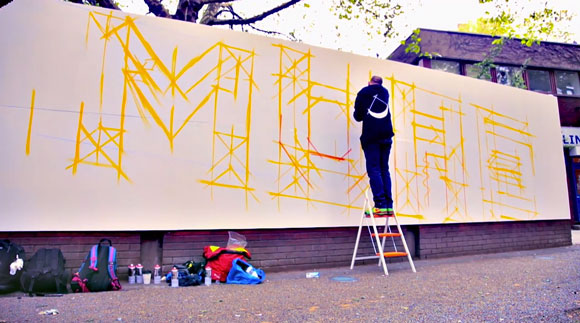 Cregg St.Rose is the narrative voice of this short documentary titled “Changing Change”about Ben Eine. The British artist is back to delight our senses with his lettering art and profound messages.

Known for his grandiose and distinctive letter form art, Ben Eine has used his incredible talent to create a piece of wall art as commemoration to Tom-Louis Easton, a young man who tragically lost his life in terrible circumstances in Old Street, London in 2006.

Commissioned by The Tom Easton Flavasum Trust – a UK based charity that specialise in changing the lives of all young people through the arts – to make a short documentary piece following Ben as he created a new art piece called ‘Worth More’, to replace ‘Change’, his previous mural for Tom on the same site. 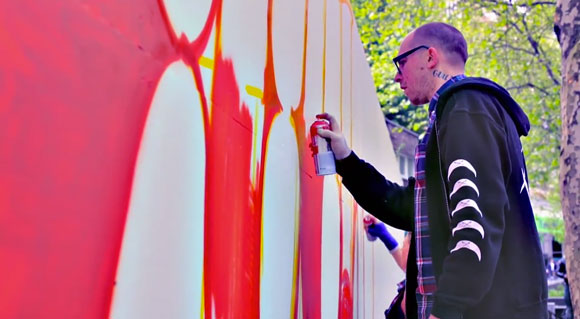 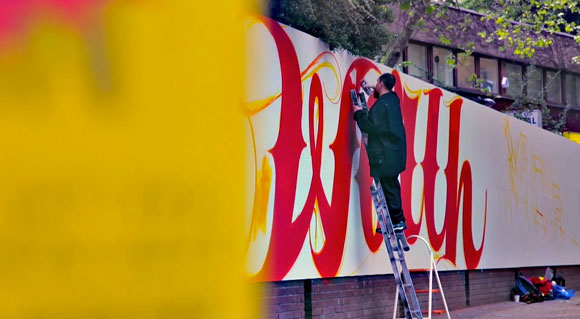 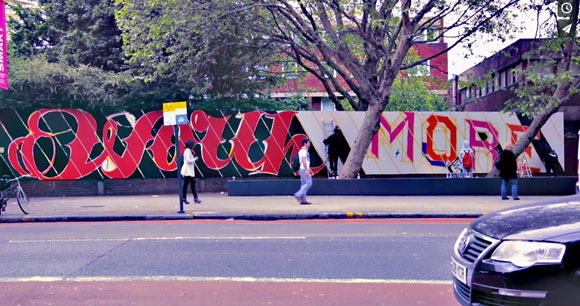 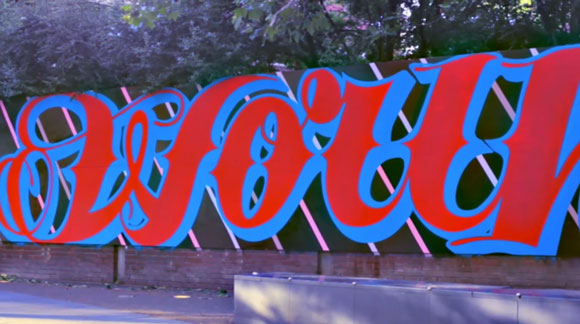 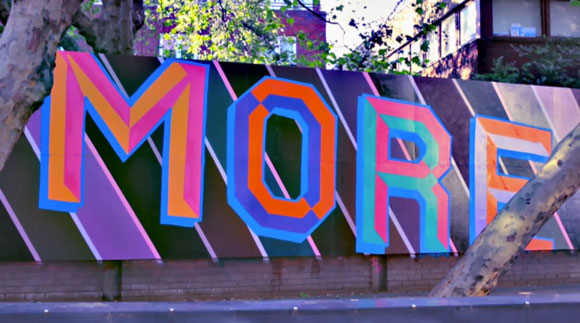