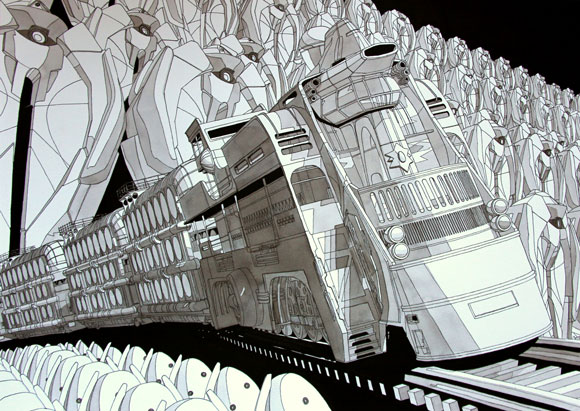 Montana Gallery Montpellier invites us to their next expo which will feature the Ultra Boys, D.Jaba Mathieu and Sozyone Gonzalez. Two giants from the European graffiti scene with a notable surplus of experience which now will present their works together at the gallery on Arger street in show called “Hantunopolis”.
The show will keep open for the public from the 18th of April until the 23rd of May 2015. 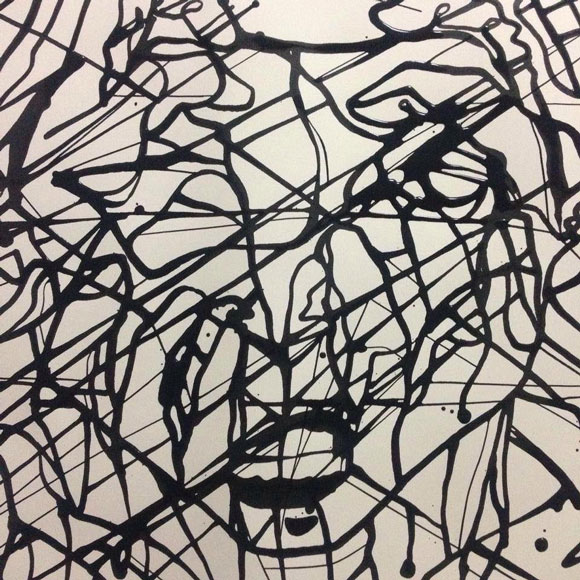 D.Jaba and Sozyone Gonzalez, both names from the international urban art scene and close friends which has travelled all over the globe and painted together for 20 years to end up in Los Angeles where they have been working on a demented project: a series of graphic novels, a intergalactic saga titled Enemies. 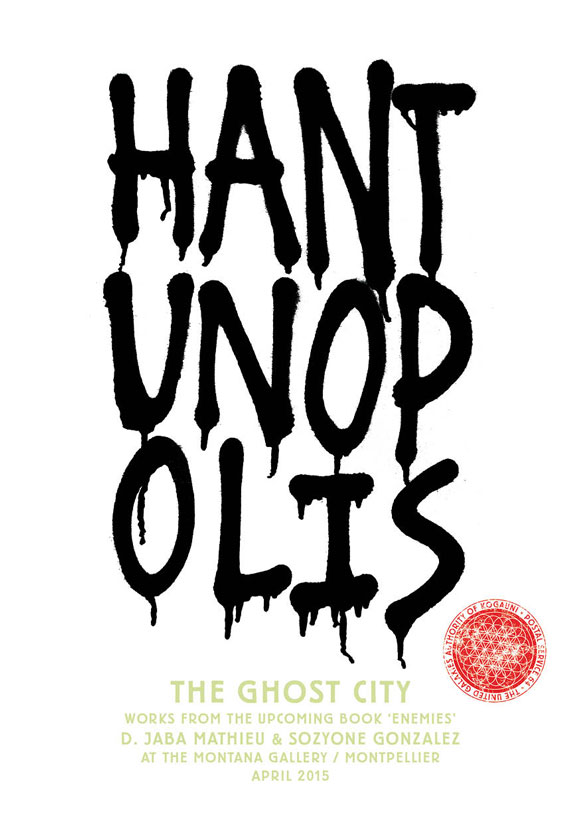 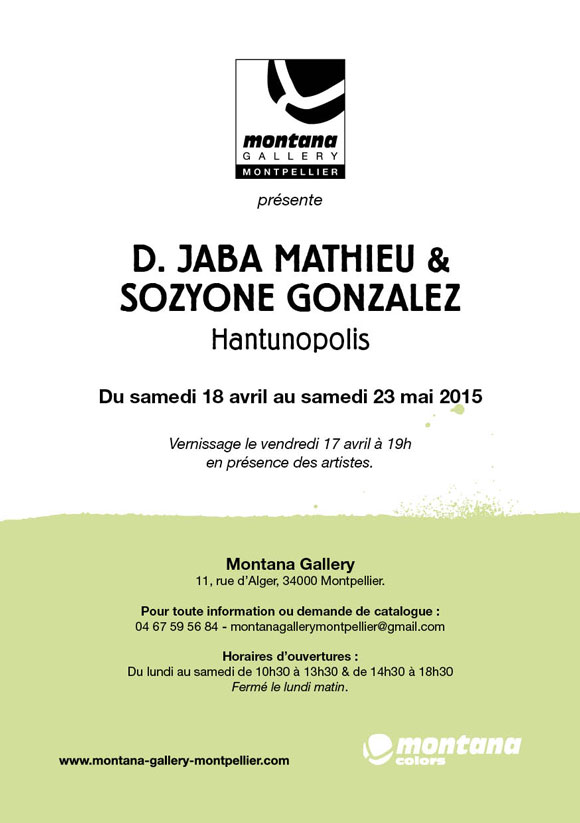