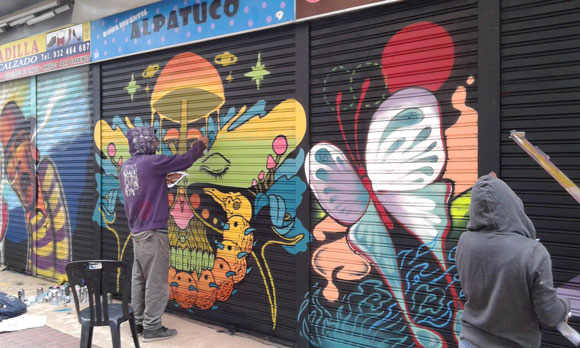 With courtesy of the Enrotlla’t platform we got our hands on the material behind this art action made on the shop shutters of the Mercat del Clot in Barcelona.

Photography by Núria García and text by Carles Batalla. 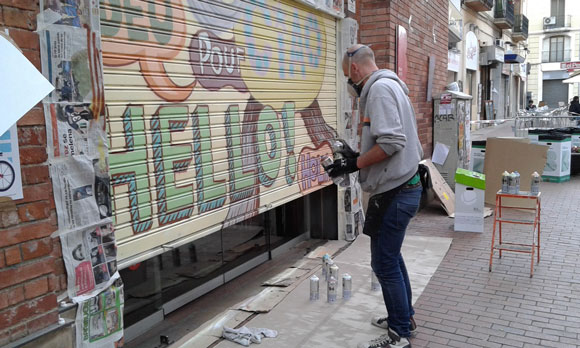 Barcelona. 19th of April 2015. The artist couple known as “Alacalle” gained the first prize of the “Enrotlla’t amb el Mercat del Clot“, a event held last Sunday by the Enrotlla’t movement which had help from Sant Martí district, and with patronage of the Institut Municipal de Mercats de Barcelona (municipal market institute of Barcelona) along with sponsors such as Estrella Damm and Montana Colors. The objective of the event was to dignify the shutters of the municipal area. 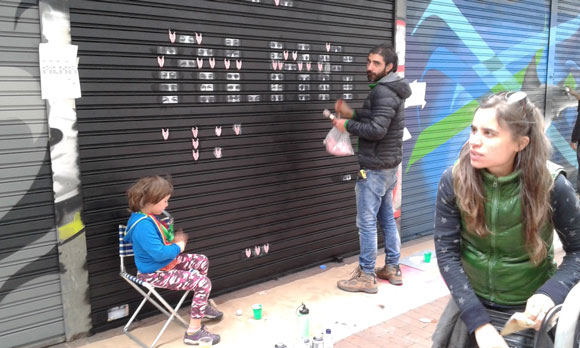 The winning piece, and winner of a prize valued to 300€, consisted in the word “Alma” (Soul), a theme chosen by the shop owners of the market themselves. Sav45 and Bru Cortacans came in second, and third, which gave them prices of the value 200 and 100 Euros. Yuka, El Rughi and Cram also got recognition after being placed 4th to 6th and given vouchers for products of the market. Furthermore, the association of the the Clot market and the Sant Martí both received a honorary prize each for the support and effort to recognize and establish urban art in the city and in public spaces. 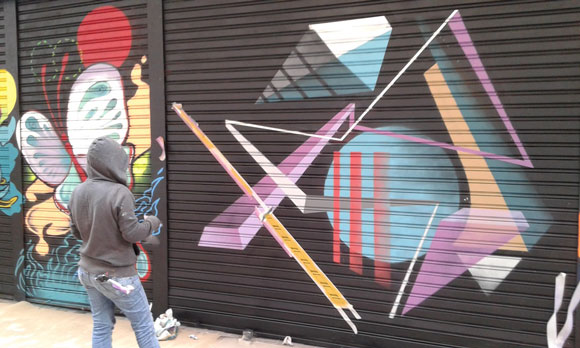 The live painting of the over 20 participants brought along a lot of curiosity from the neighboring citizens of Sant Martí on this great day filled with music and other activities alongside the event. The handing out of the awards was made with the presence of Raimon Blasi, the governor of the district, and Mercè Oller, counselor of woman and civil rights. 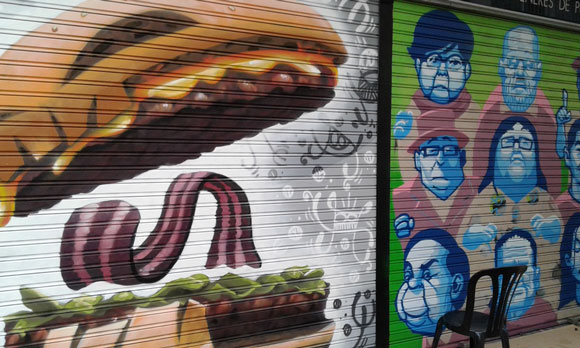 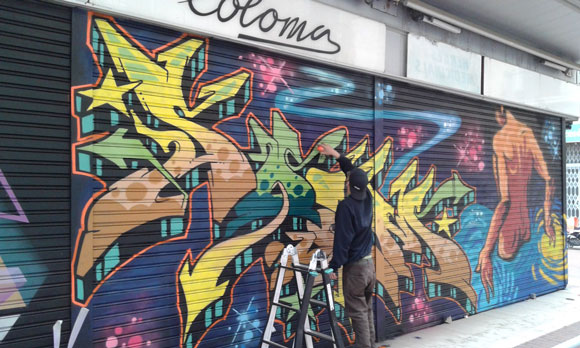 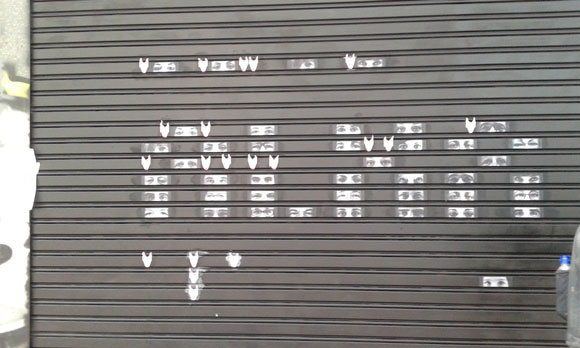 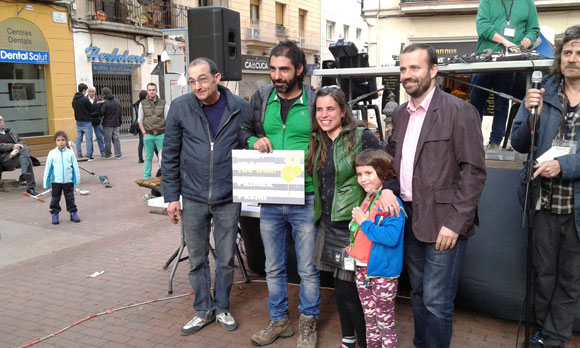 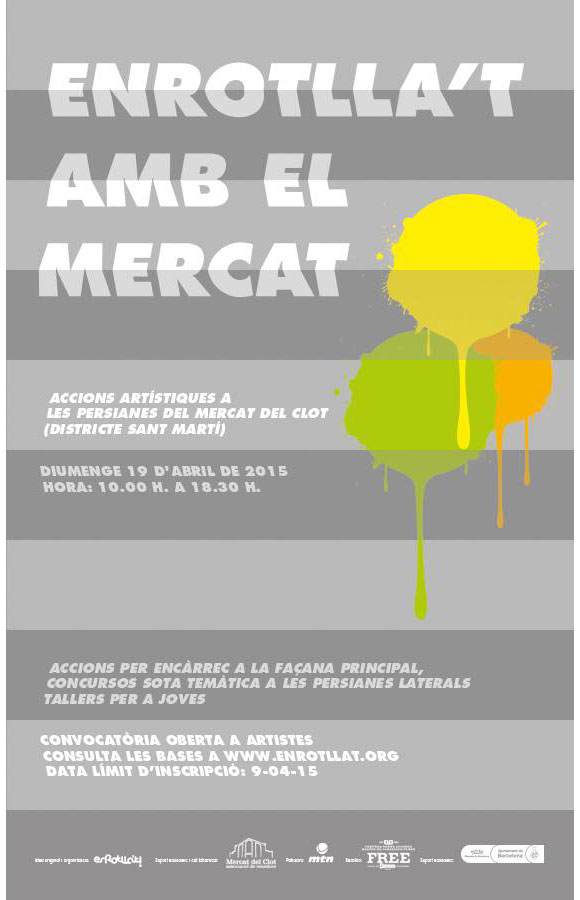