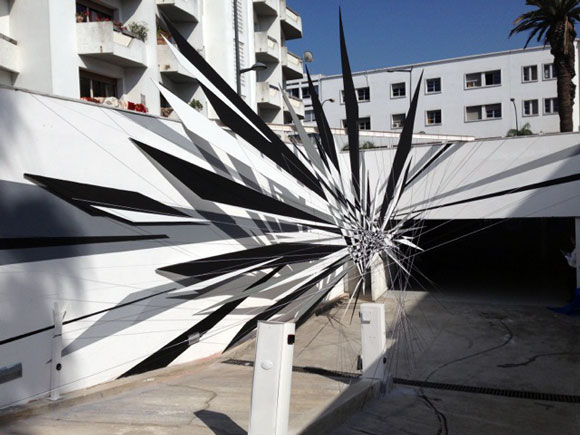 Last week some colleagues of ours from MTN-World were in the Moroccan capital where an important restlessness for urban art also exists. And if you don’t believe it, then pay attention… 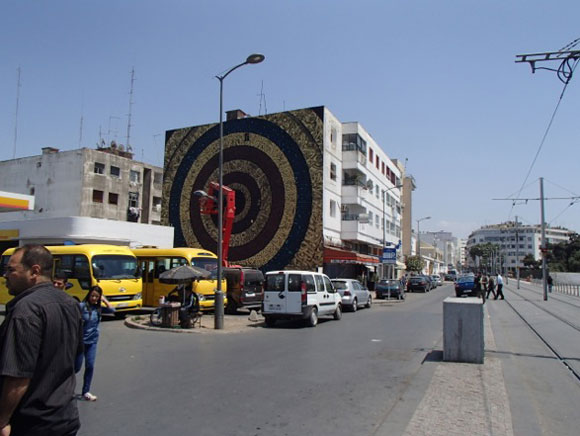 This past week we had the pleasure of attending the urban art, cultural event, Jidar 2015, Toiles de rue, in the city of Rabat. The first edition consisted of one part of Street expo, with the participation of artists from Morocco like Kalamour, Simo Mouhim, Rebel Spirit, and internacional artists of the likes of Inti (Chile), Franco Fasoli (Argentina), Maya Hajuk (USA), Zepha y Dire132 (France), Cisco (Spain), Pixel Pancho (Italy) and Remi Rough (UK). This street exhibition was carried out on impressive walls right in the heart of the city, from Bab chellah in front of the medina, to the Agdal neighbourhood or the Bab el had plaza, being fully integrated into the everyday lives of the inhabitants of Rabat who received the artworks as much as the artist themselves with great acceptance, and to whom they treated with great affection and generosity. The result was 11 murals distributed around the whole city that have caused urban art to reach all its citizens, regardless of their social status, thanks to the impecable organization by L’Association EAC-L’Boulvart who since 1999 work to promote and give incentive to the development of urban culture in Morocco.

At the same time and under the organization of La foundation nationel des musees, The Expo Main Street has begun in the Rabat Museum of Contemporary Art with works by artists like Smash (Switzerland), Case (Germany), Daleast (China), Simo Mouhim (Morocco), Maya Hayuk, and Ron English (USA), and the French artists, C215, Tilt, Miss Van, Thomas canto and Kan. This exhibition can be visited until December 31st and also includes conferences and workshops for young artists courtesy of Yann Chatelin.

For all of those who have a trip to Morocco in mind, we recommend you don’t miss out on this opportunity to discover the City of Rabat while enjoying artworks by some of the most recognized international urban artists. 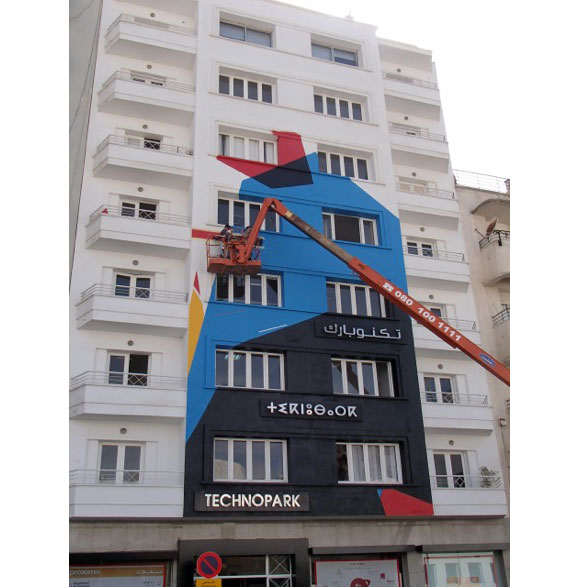 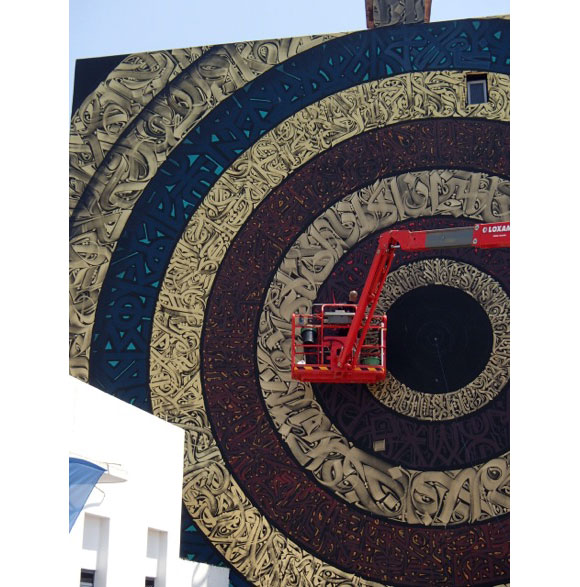 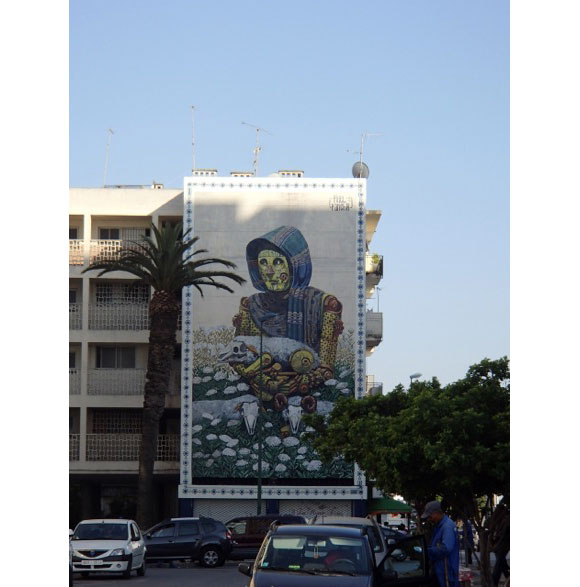 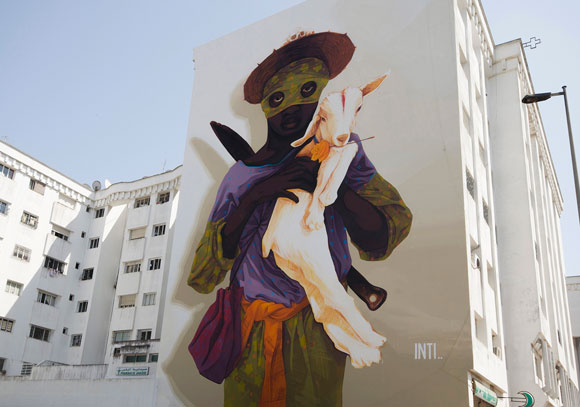 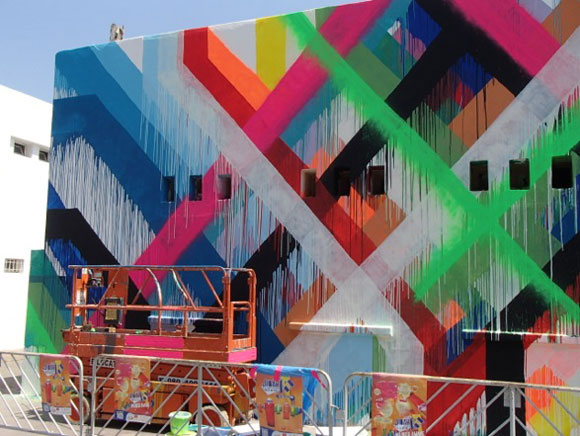 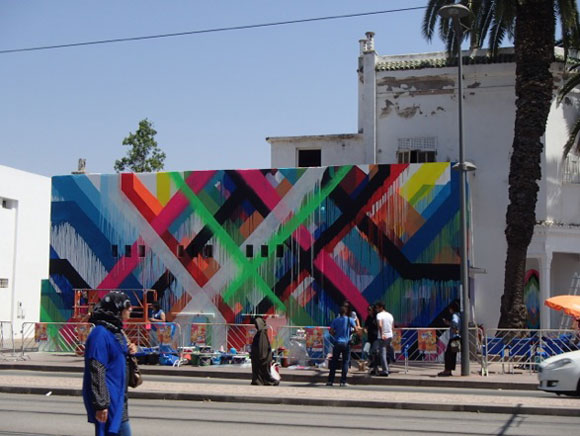 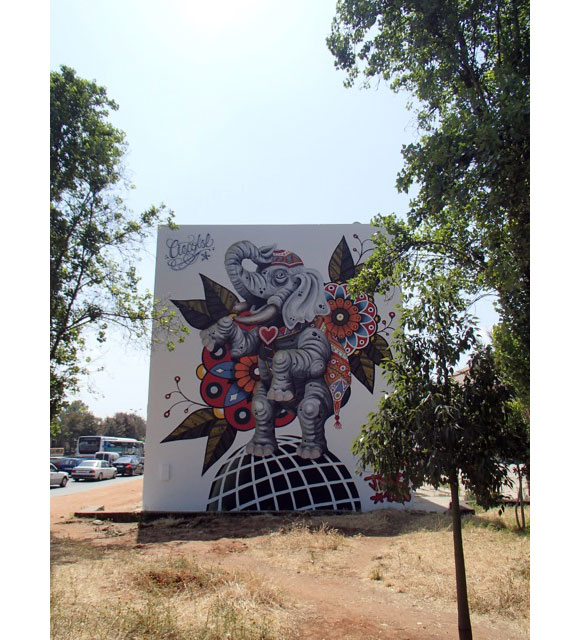 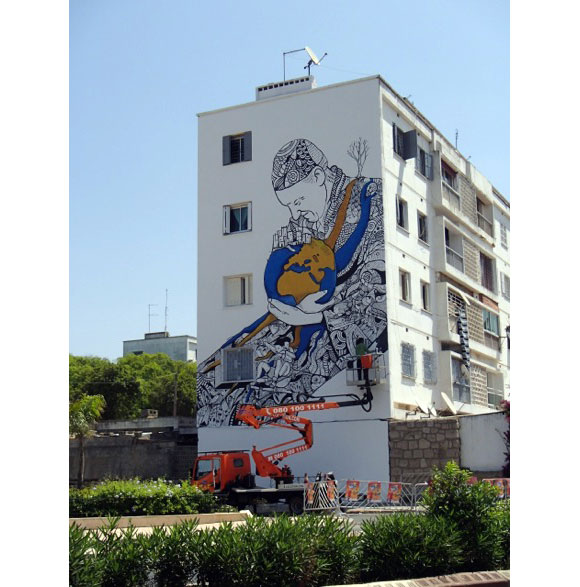 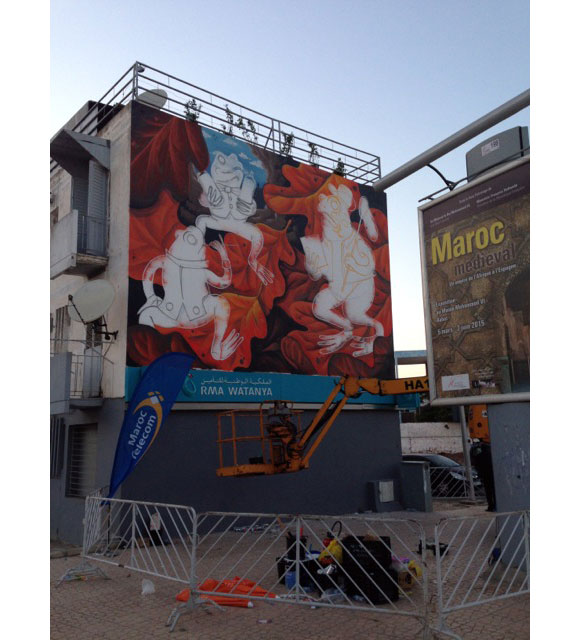 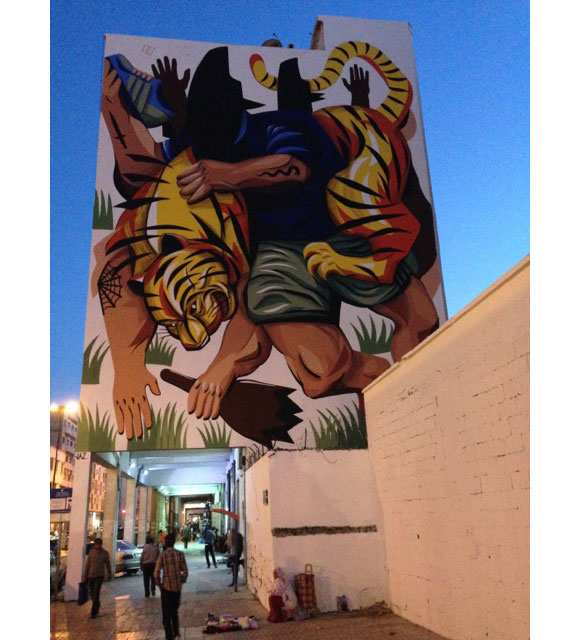 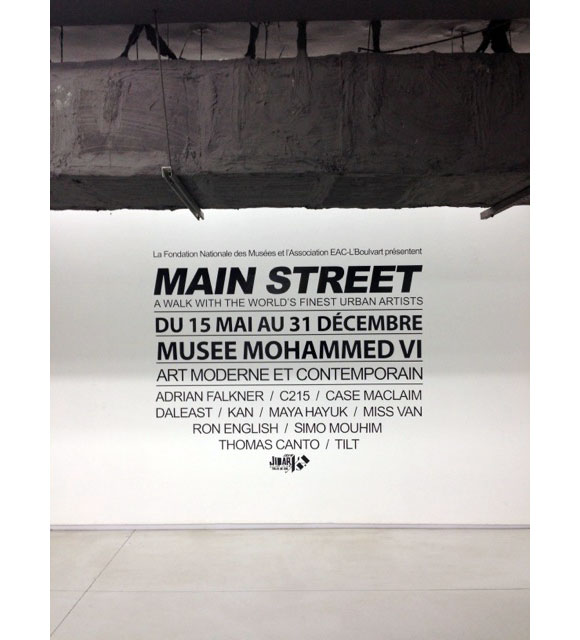 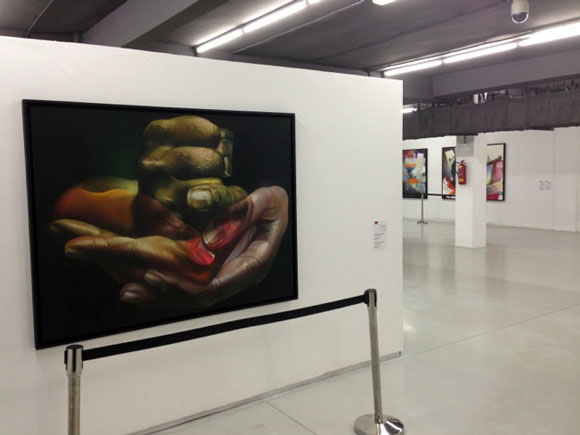 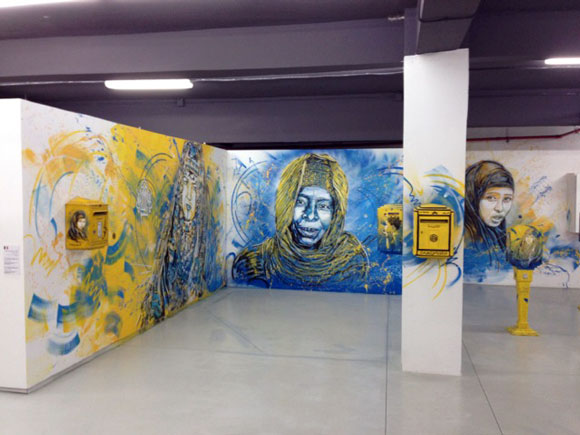 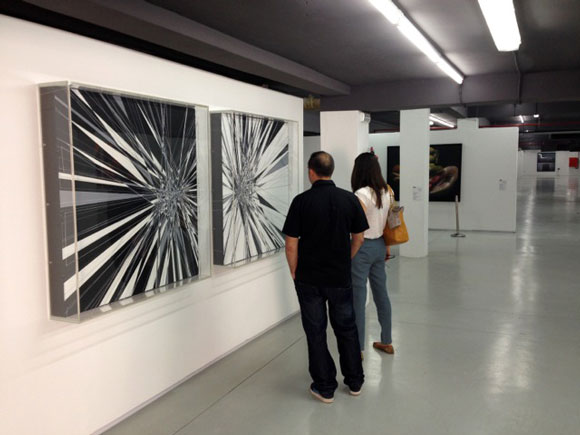 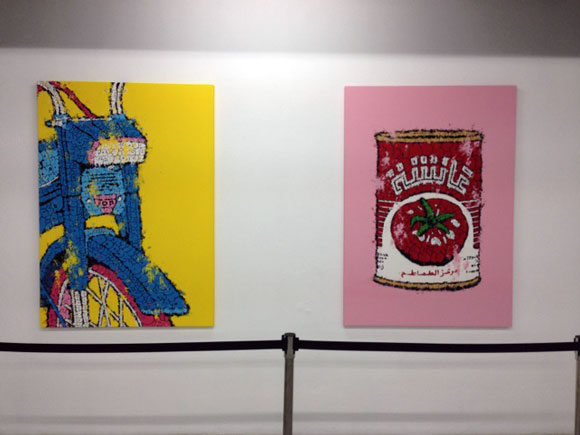 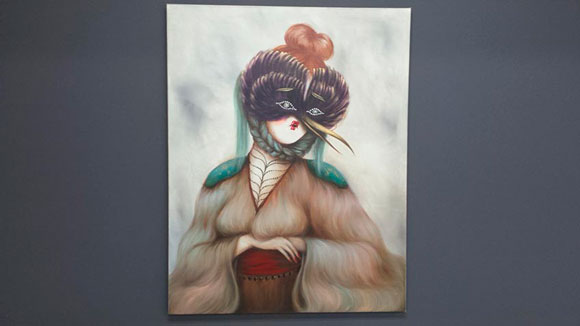