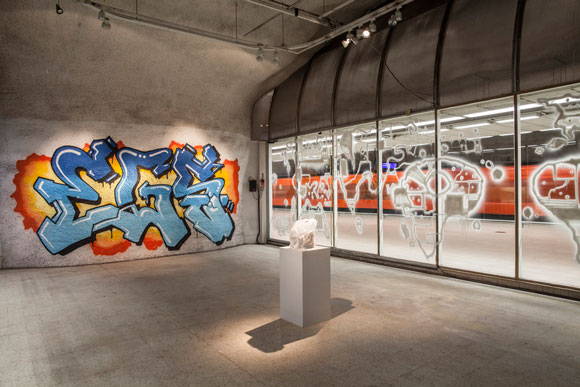 The fact that Egs is often one step ahead is something we should all know by now. But in case there’s anyone who’s still unaware, once in a while he surprises us with stuff that takes graffiti to the next level. As is the case in his latest work in the Helsinki Art Museum.

Alongside Umut Kiukas, from the gallery, Make Your Mark, Egs has made a substantial donation of graffiti and street art related material from Helsinki to the Finnish capital’s museum. It’s an important step that claims the artistic status of graffiti and the cultural importance of its ephemeral manifestations, those of which are only possible to immortalize through photographic storage.

‘The donation will significantly benefit research into Finnish street art. It will allow us to fulfil our dream of organising an exhibition of graffiti and street art from Helsinki at the Tennis Palace in 2018. The project will also include a research project and a book’
Maija Tanninen-Mattila, Director of HAM. 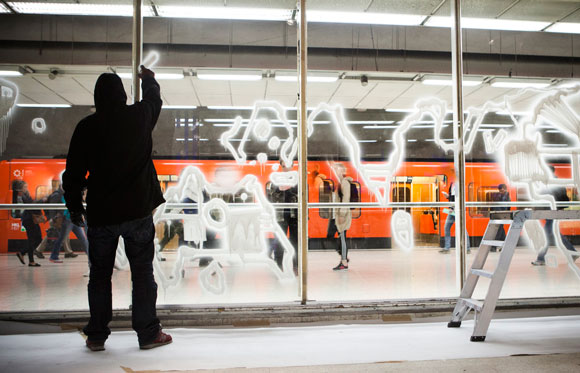 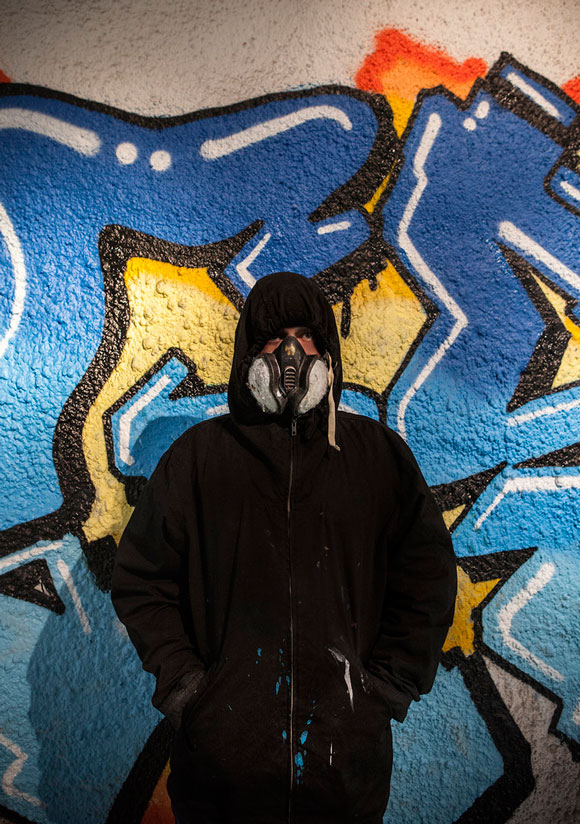 It’s not the first time that the Finnish master has embarked on this type of project, for instance the time that he intervened on the facade of the Pori Art Museum. These kinds of initiatives represent the importance of graffiti as an art form while at the same time, delineate its independence from other art forms. 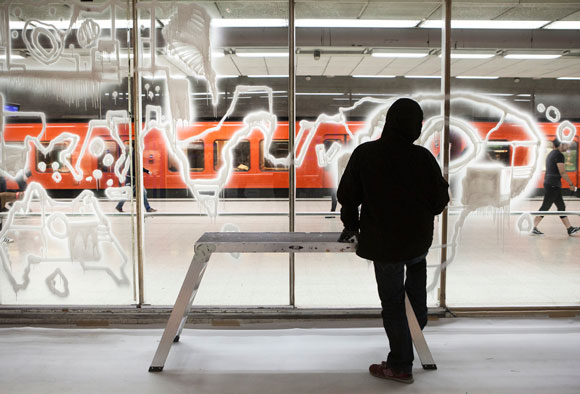 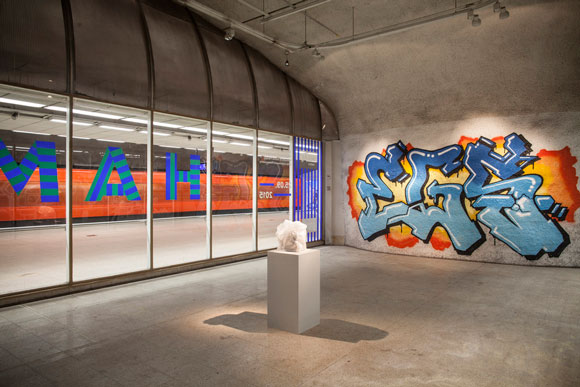 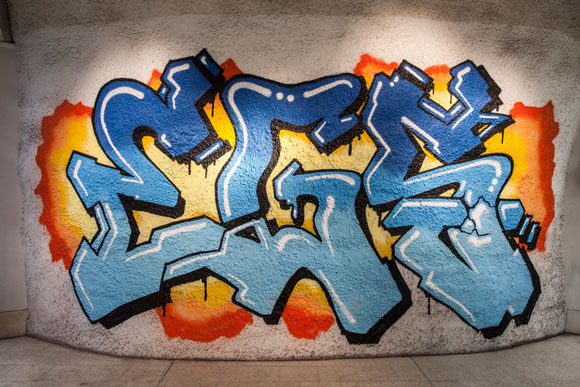 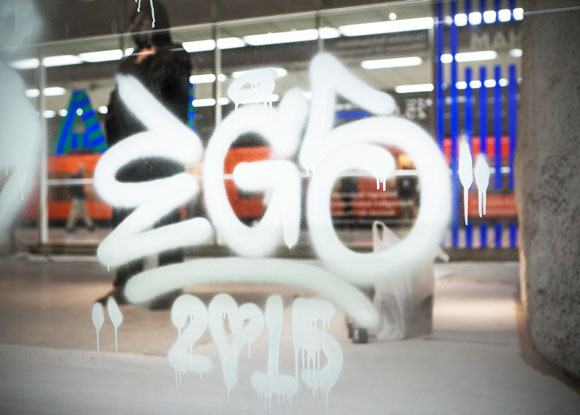