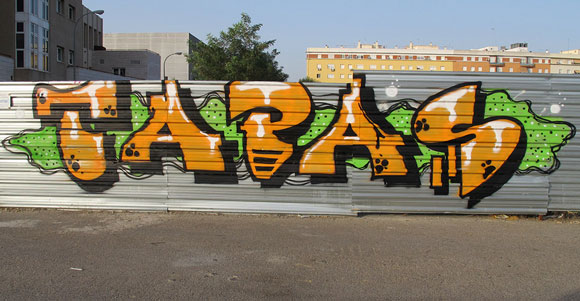 Tapas are a very common snack format in Spanish bars and restaurants but it’s also a Sevilla born and raised graffiti crew. The crew’s members, being fans of this type of food themselves, also like to prepare tasty snacks in the form of graffiti. They have no preference for any form of graffiti in particular (walls, trains, bombing…), but it’s one of the most active crews in the South of Spain, formed by writers with sufficient credentials under their belt.

The website, Rockhastalas6, interviewed this interesting group with a festive attitude, and as a complement to the feature also posted a video along the same lines. 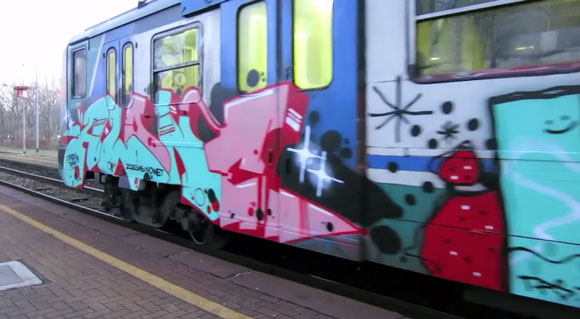 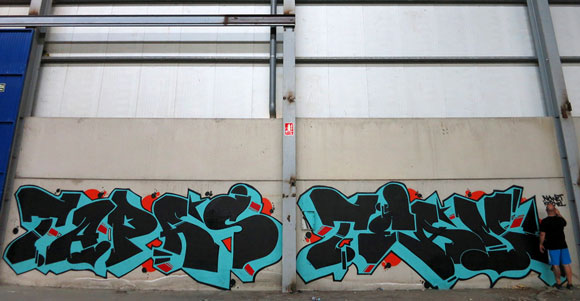 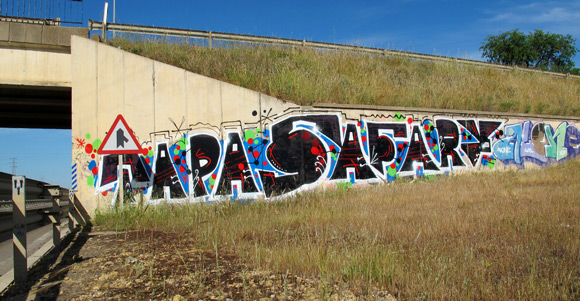