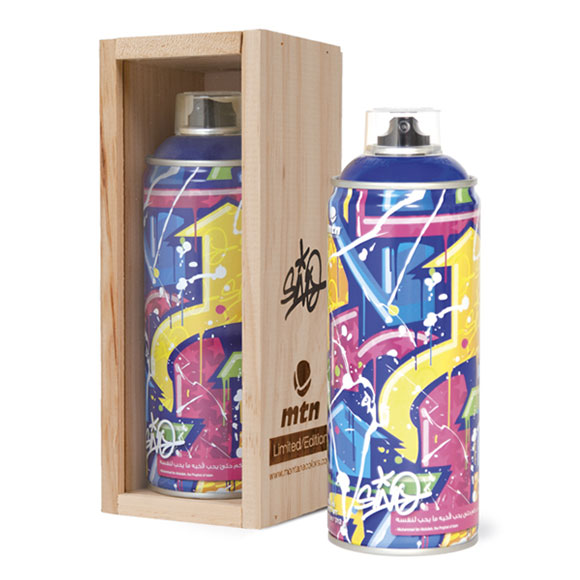 It’s time to present the Limited Edition done by a writer who’s been very close to us: Sino DUC.

Born in Paris and based in Montreal, Sino is one of the most old school writers from the Saint Lazare area who’s managed to keep up with the times since way back in 1987. Apart from being one of the most influential writers and an inspiring figure to many from the Montreal scene, Sino represents a cultural link between France and Canada within the language of graffiti.

For his Montana Colors Limited edition he presents a “pattern” composed of one of his most characteristic features; a juxtaposition where color fuses with form. True to his irreverent nature, there’s a slogan in his can that’s be taken from the Koran: “Wish for your brother, what you wish for yourself”, a clear allusion to the attacks against Charlie Hebdo. 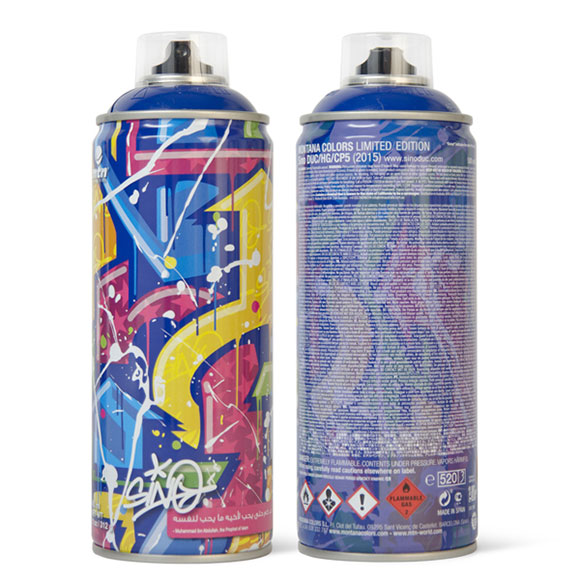