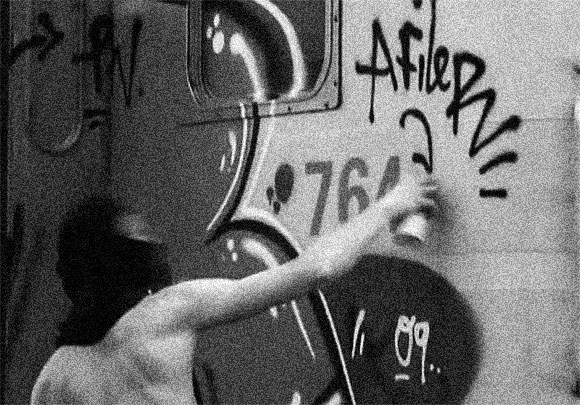 Afiler, one of the writers with the most different metro systems in his CV there is, has now chosen to select his Three Aces of pieces among different metros in South America due to its difficulty and good stories.

Buenos Aires. The “Polvorines” yard, one of the most famous ones due to google, and where you also can find most of the Buenos Aires train models. We spent some days checking the place out and in the end we found a good way to get in. The day we made the mission was holiday, and it was me, Pompe and Fuks. It wasn’t that easy but we made it inside. 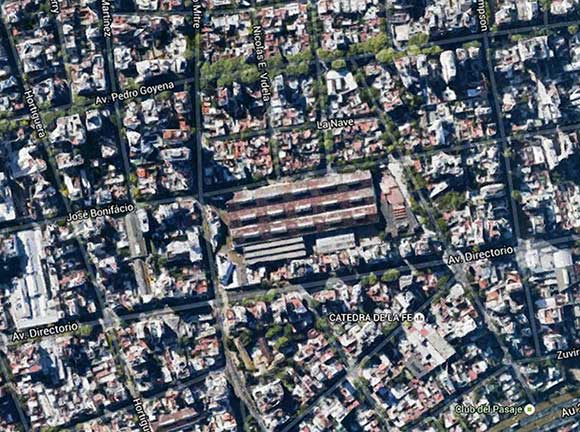 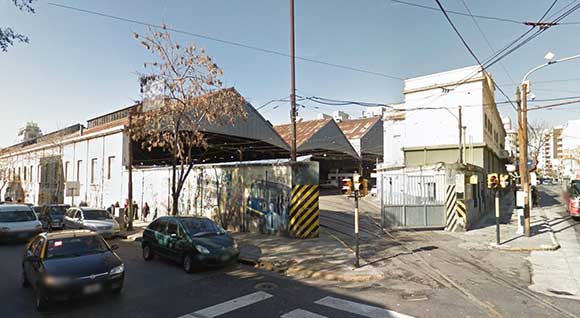 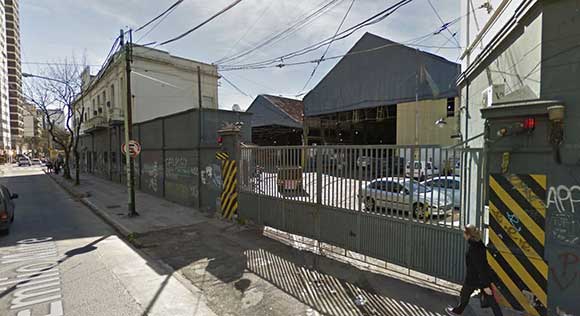 Once inside, hidden, we watched the guard doing quite many routes inside before getting into business. We made a fast check to choose which model we should make, and we came to a decision. We chose the “Dulce de Leche” (typical caramel cream from Argentina, and the color of the train model is of a similar color), a very old model similar to one of the old ones in Madrid. On the same track we found a new model from the A line.

I made a fast one on the old one and went to finish up the cans on the new one. Pompe made throw-up with blue lines and white fill while Fuks made a fat wild style piece. While finishing up the second ones a car suddenly drives in to the hangar. Fuks finished up fast while he picked up the leftover cans and Pompe was taking pictures while screaming “Hey, two cops are running towards us together with the worker”. We managed to escape through a window but with the cops breathing down our necks. Escape over! 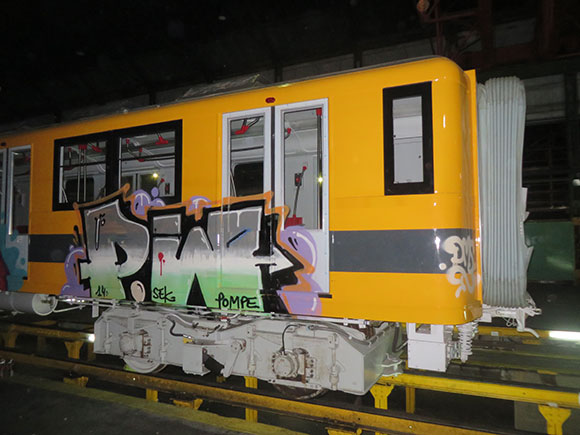 Sao Paulo. The Sao Paolo metro is not the easiest one on that continent. With my bro’s Total and L163 I was brought along to a yard on the end of the line. 3 or 4 guards was checkin the place from the platform and the control tower. 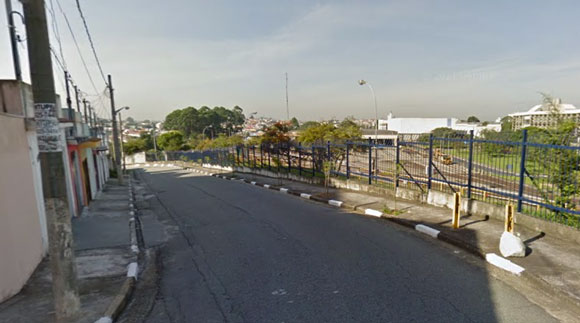 We where watching it for a while but it seemed tense. Its slowly started to rain, and along with getting wet my will started to cave in. Very little inspired I just wanted to go back to bed, but Flike all of a sudden said: “Now is our moment, we can’t miss the opportunity”, we started climbing the wet walls while slipping around. The train was all wet with water dripping from the panels to the sounds of booming thunder. Enjoying the mission with ten kilos extra and the shoes full of water, but still we enjoyed craziness of the Sao Paolo metro to its limit. Thanks to everyone involved for these great memories. 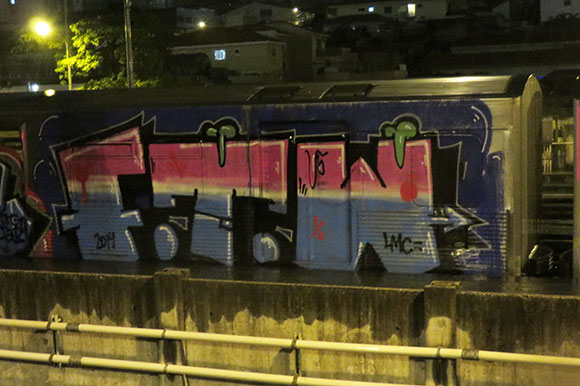 Santiago de Chile. The “Neptuno” yard. This place acquires many hours of studying before even getting to shaking the cans. Control towers, guards and stray dogs everywhere, electric fences, cameras, sensors… I don’t know if anyone ever tired the same point of entry as we did, or even the way out, but we spent  some hours in there just to make some fast ones for the hell of it. 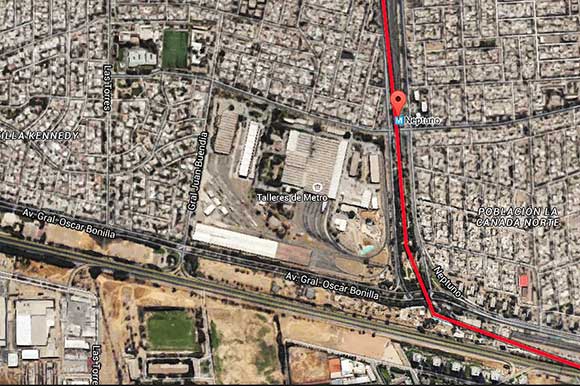 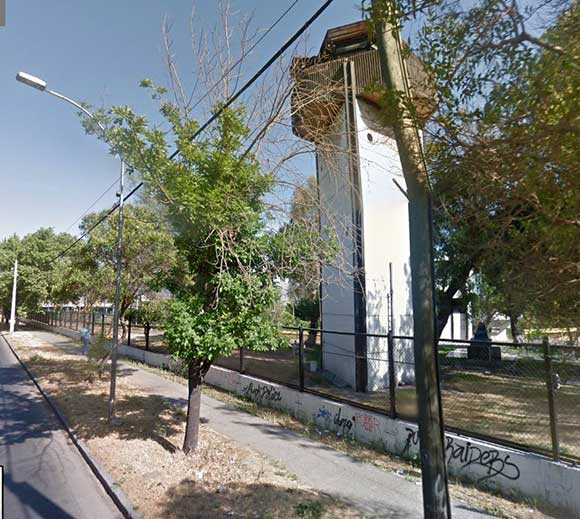 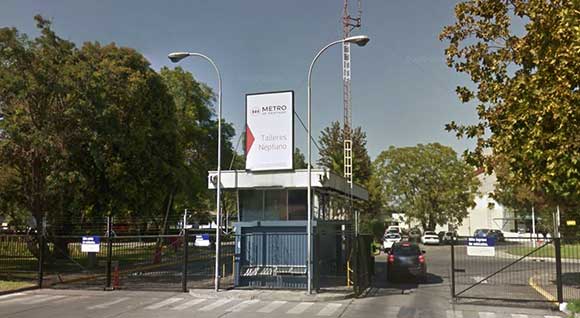 The first hangar was full of trains and people everywhere. The second one was a repair spot for the company Alstom and we couldn’t do this one either. We where about to leave without painting when we found another hangar with two separate wagons all alone for the making. The old model without doors and a new one. A fast piece just to kill the desire and we where on our way out. While climbing out a guard shows up just next to us but he doesn’t say anything… we got away fast and disappeared on the foggy highway. 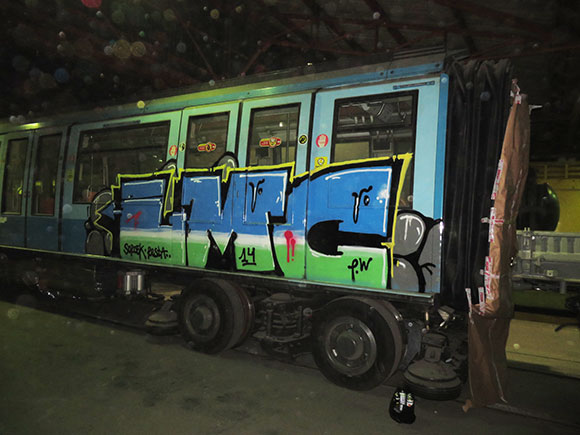