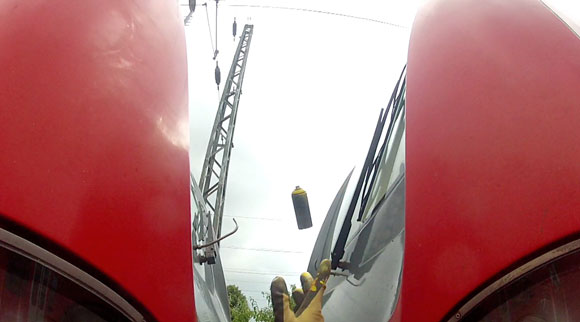 Situated in the western-most part of Germany, very close to the Netherland and Belgian borders, is the beautiful city of Cologne (Köln), or as the Germans call it, Köllefornia. Maybe it’s because Cologne is a lively city where there are lots of things to do. At least that’s the what the photographer, Rodrigo Mirando, leads us to believe in this documentary featuring Ale VLOK, that portrays an intense day in the fourth biggest city of Germany.
The Dutch brand, Mr. Serious, the Zurich based brand, Upright, and the Chilean magazine, Sick Honesty all collaborate in this video production, the latter who is currently preparing their next issue of the magazine with none other than Ale. 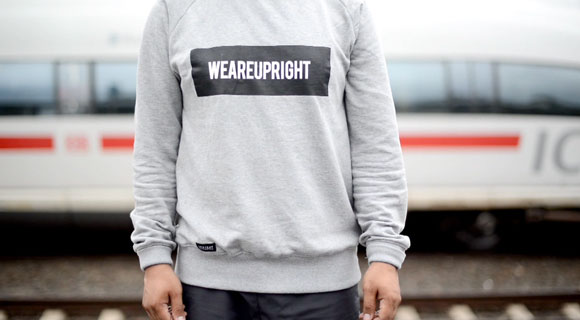 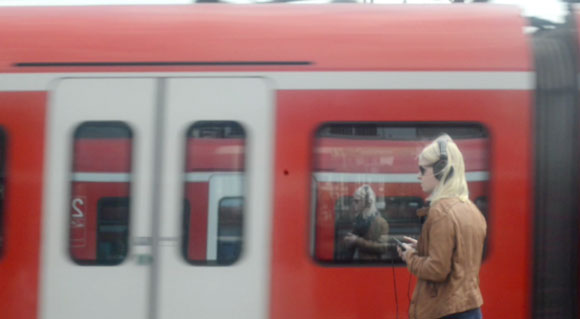 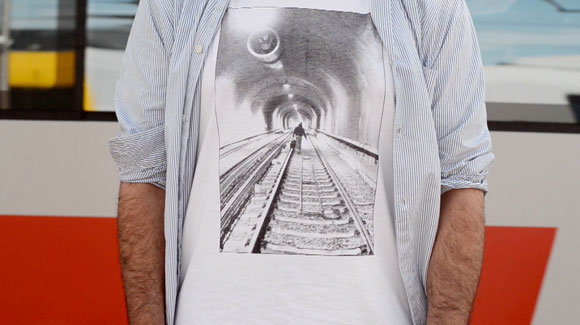 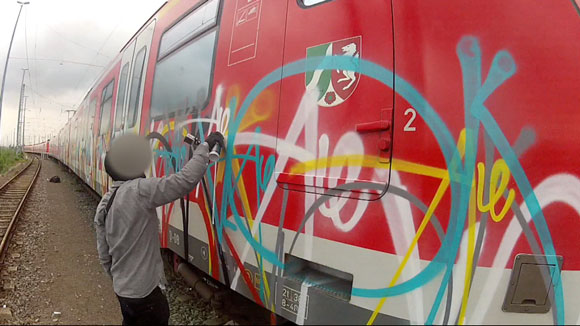 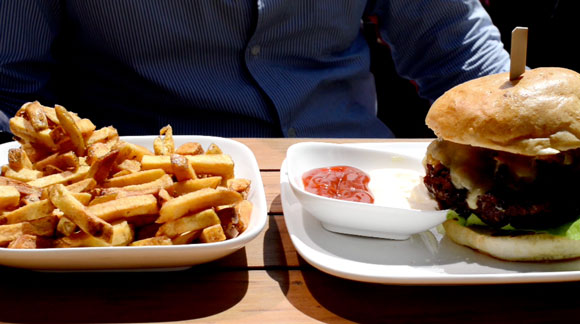