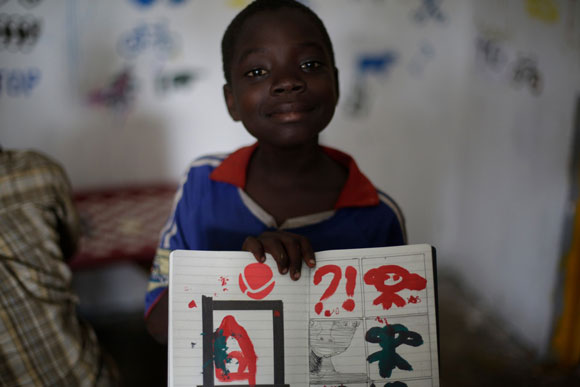 We take look at a very special collaboration with Jose Ramón Bas, the director of the documentary “Bango“. What we get to see is a solidarity art project created in the Republic of Congo where Montana Colors has helped out with painting materials (Markers, Tempera Paint, Dabbers…) for the young ones of Espace Jarrot. 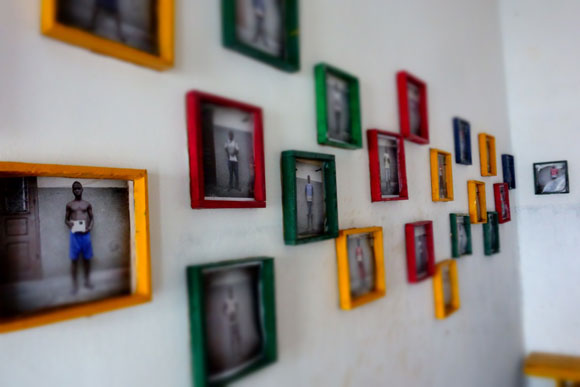 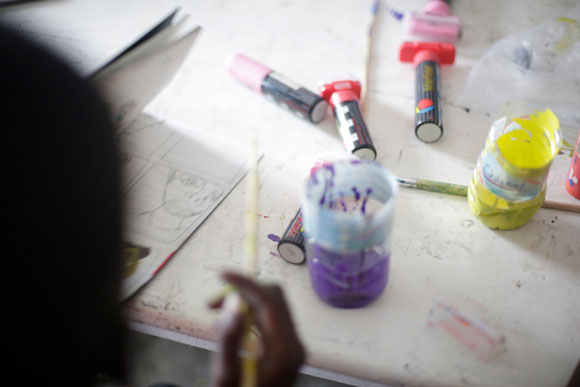 The documentary will have its release next 14th of October at Blueproject Foundation, carrer Princesa 57.

Rather than being a documentary that tells a story, Bango is the documentation of an action that was undertaken in the Espace Jarrot, a centre for street children in the city of  Brazzaville in the Republic of the Congo.

The centre is divided into two sections: one which provides living quarters for some 17 youngsters under the age of 18 and, nearby, another that opens two or three days a week to attend to the needs of children living on the streets by feeding them, washing their clothes, etc. Around 400 children pass through this centre every year.

José Ramón Bas has been collaborating with this centre since 2011, as well as with other centres in Brazzaville and Kinshasa supported by the Fundacion Almayuda, by developing various projects, such as the Trainproject (which involved the children in building railroad cars) and an introduction to photography with disposable cameras.

Bango means ‘they’ in Lingala.

The action undertaken in the documentary is the handing over of video cameras to a group of 4 youngsters who have already taken their first steps in photography. For one month they filmed subjects that they chose themselves by consensus, without the presence of the documentary crew.

Another action parallel to this one took place in the centre for the attention of street children, in which the youngsters transformed the Espace Jarrot through interventions with paint and other materials. 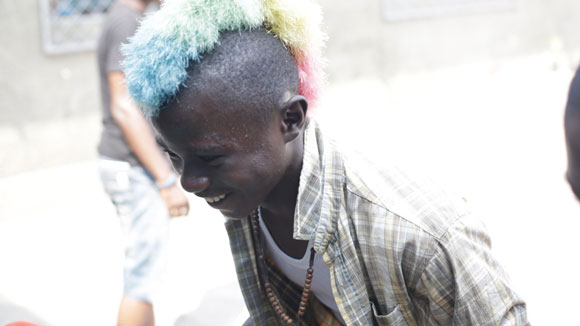 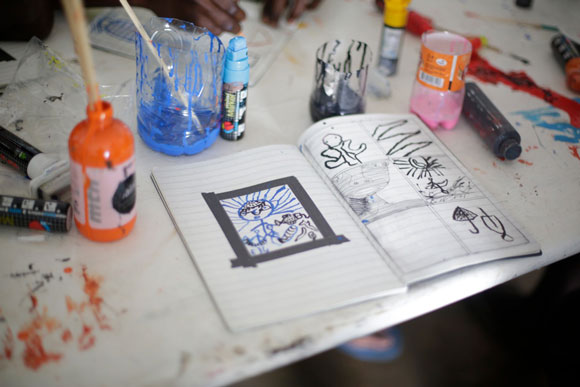 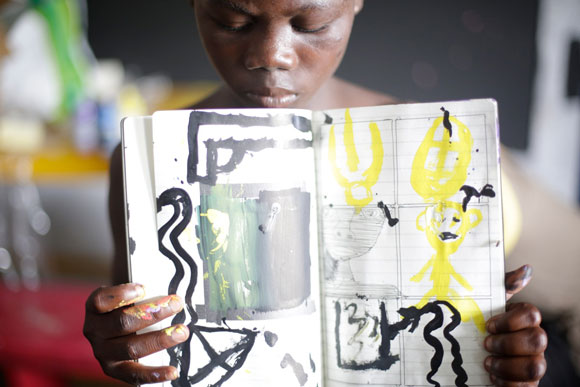 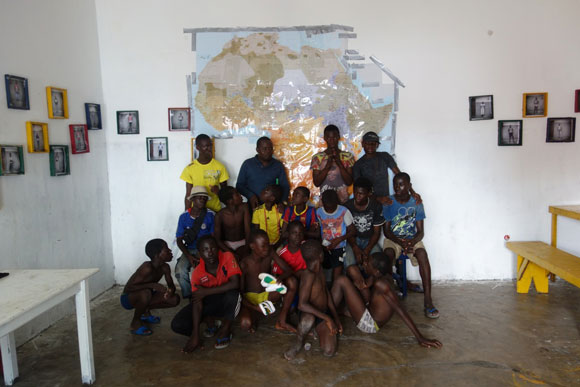 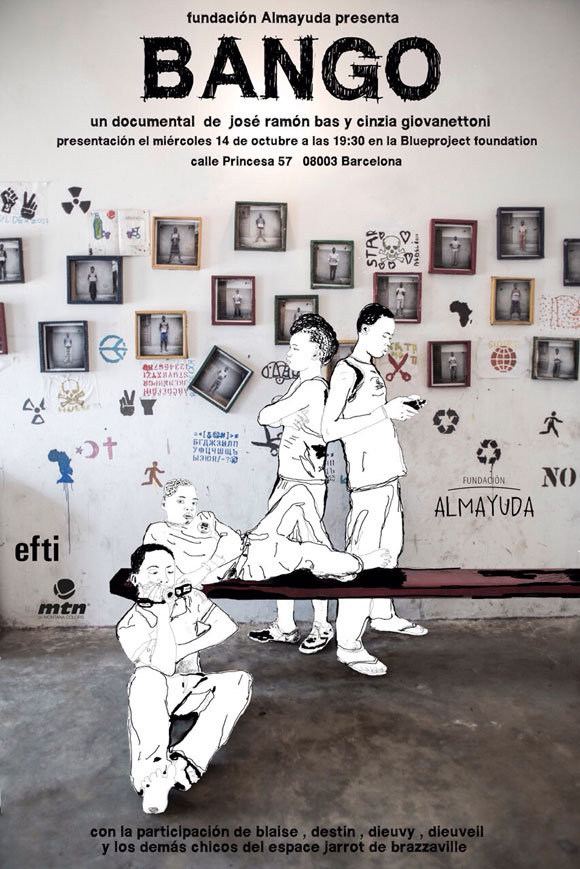 WE PRESENT THE NEW TECHNICAL MARKERS