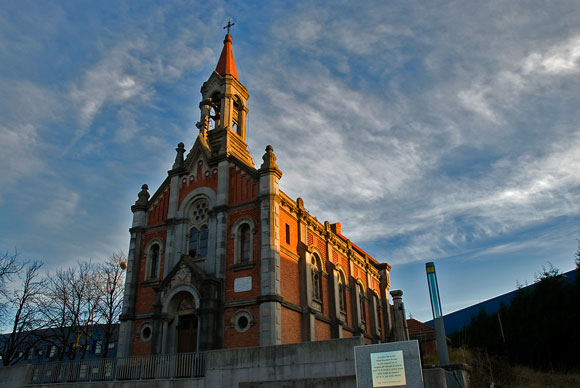 Okdua has embarked on a unique project: The so-called, “Iglesia Maldita” is an abandoned temple in the town of Llanera (Asturias, Spain) that has been transformed by the Church Brigade collective into a skatepark that has become an important place for lovers of the culture. The Santander artist is joining the cause by transforming the building with murals and frescos into a work that will last from November 25 until December 1st. It’s an intervention on a building that has served as a canvas over the extent of art history, and it will acquire new meaning through Okuda’s language combined with the purest DIY attitude of the skateboard world.

The Verkami crowdfunding platform is the means through which the project will be funded, and it will collecting donations until November 21st and giving all freedom, creativity, art, and skate lovers the opportunity and pleasure of becoming patrons to an unprecedented artwork. And of course, there is a list of rewards devised by Okuda himself in exchange for donations. 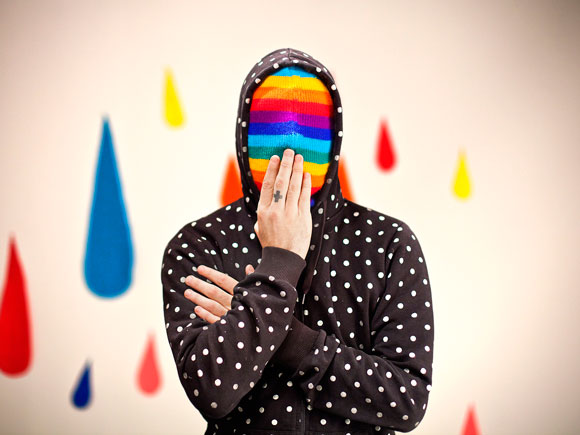 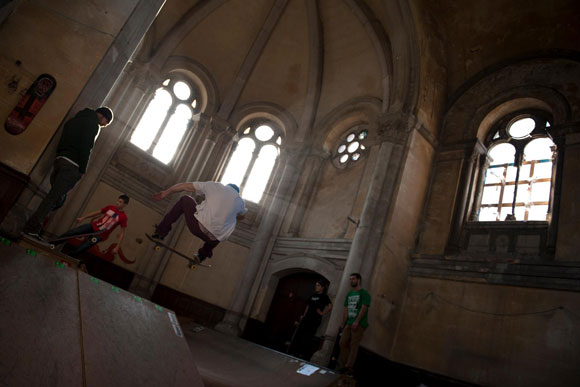