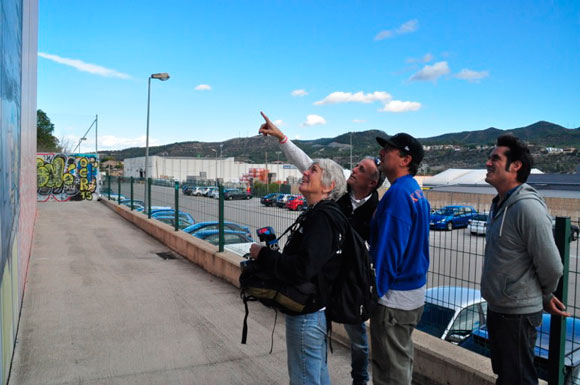 Terror 161, AKA J.Son (New York 1958) started painting the New York streets and trains in the early 70’s. Martha Cooper (Baltimore 1942) began taking photos of graffiti at the end of that same decade and published ‘Subway Art‘ in 1984. It’s considered to be the first book that documents the New York graffiti phenomenon, and a key factor in its universalization. 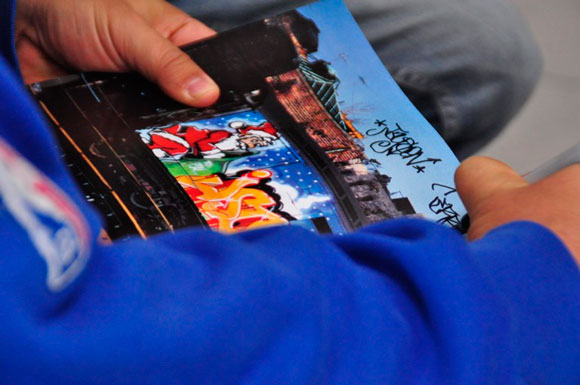 As we mentioned in a previous post last week, the two were invited by the Barcelona street art festival, Open Walls to give a lecture. During this memorable crossing of paths, they visited our production facilities and headquarters in Barcelona. It was a day that will forever be remembered at Montana Colors. October 24th, 2015. 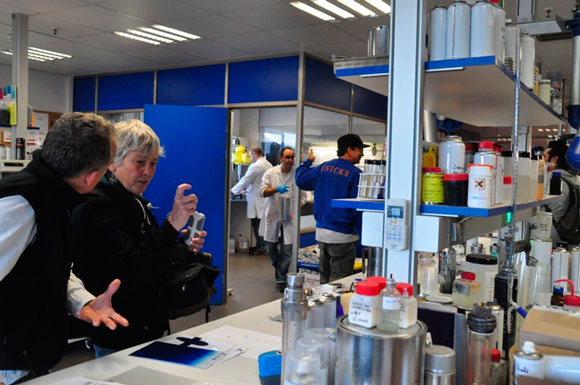 Warehouses, laboratories, the manufacturing facility, and quality control; The presence of these two legends aroused great expectation among the workers, especially the writers who work with us. But the curiosity was also evident in the faces of the two New Yorkers: How do you name the colors? How do they reach the hands of millions of writers worldwide? And the million dollar question: How is it possible that the first factory to manufacture spray paint especially for graffiti was born in a small Catalan town in 1994? Queries, questions, and curiosities were unfurled during a visit that lasted longer than expected, since there were also plenty of questions on their end to be responded. Why did you start taking photos of trains? What cans did you use when you started painting in 1973? Can you sign my book? 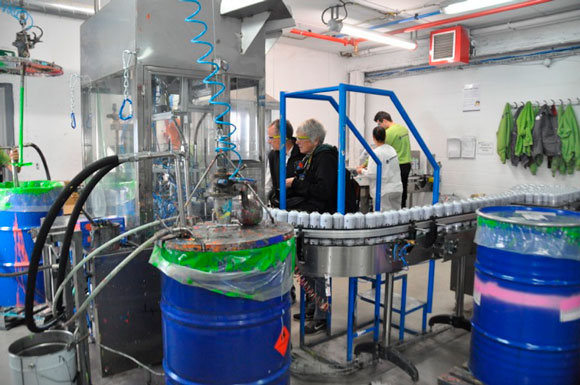 Only one word can sum it all up: Pioneers. 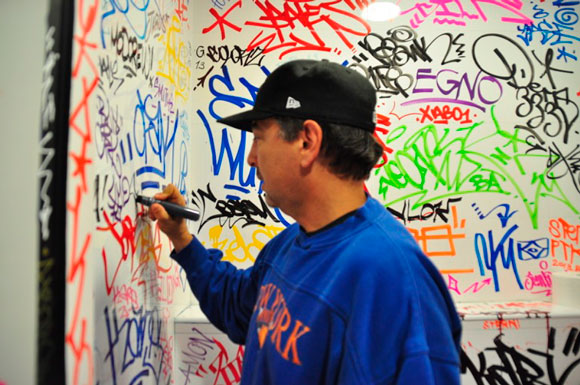 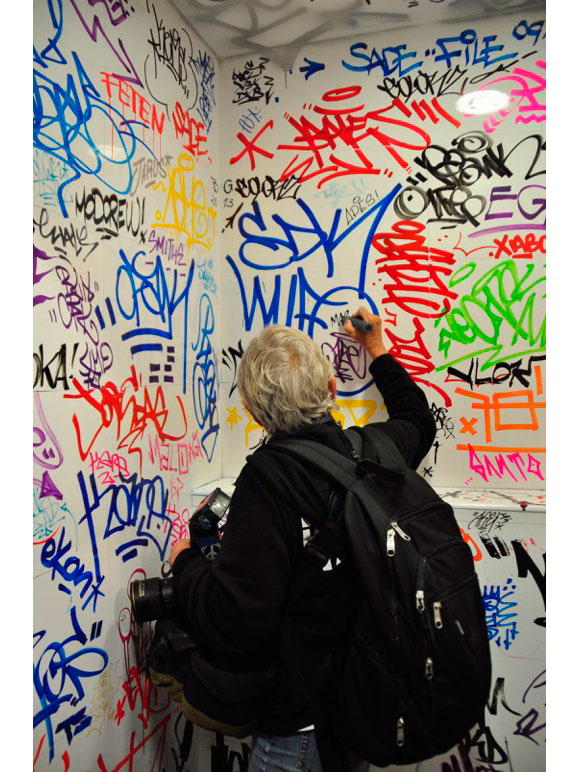