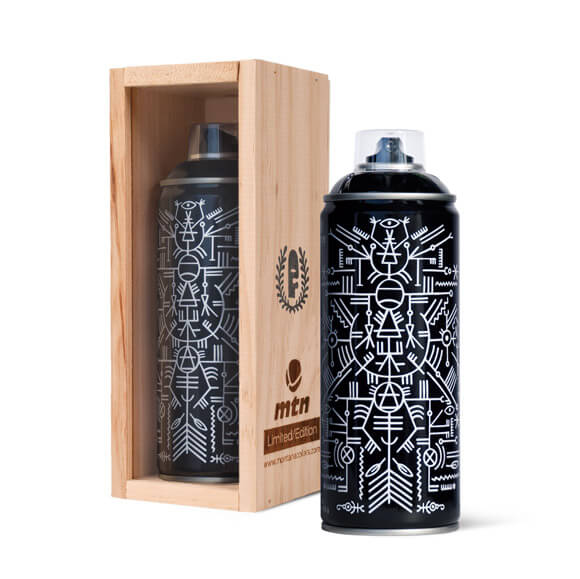 A well rounded artist with an overflowing energy; Grems is that unstoppable type of artist that always pushes the boundaries until the end. Art and Music, his two main creative tendencies, have developed alongside one another. They tease and force each other to a more energetic production in order to always be creating something unexpected, yet still maintaining his well known and unique style. 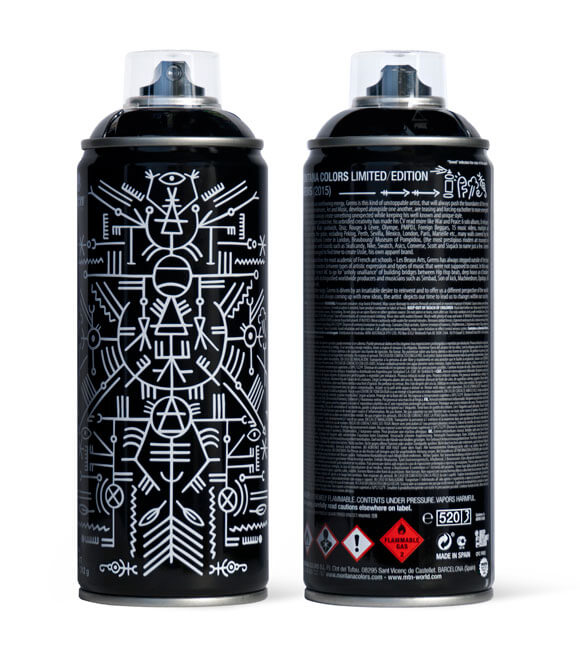 Although he graduated from the most academic of French art schools, Les Beaux Arts, Grems has always stepped outside of the box by breaking down the borders between types of artistic expression and music that were not supposed to coexist. As a result he was the first French MC to build bridges between Hip Hop beats, deep house, and broken beats, collaborating with distinguished worldwide producers and musicians such as Simbad, Son of kick, Machinedrum, Opolopo, At Jazz, and Foreign Beggars etc.

Led by his raw, intuitive ways, Grems is driven by an insatiable desire to reinvent and offers us a different perspective on the world.

FIRE AT WILL: ZEMAR

GRAFFITI ON FILM: WRITERS AND CONFINEMENT

THE IMAGINARIUM OF: ÉNORA & KOYE