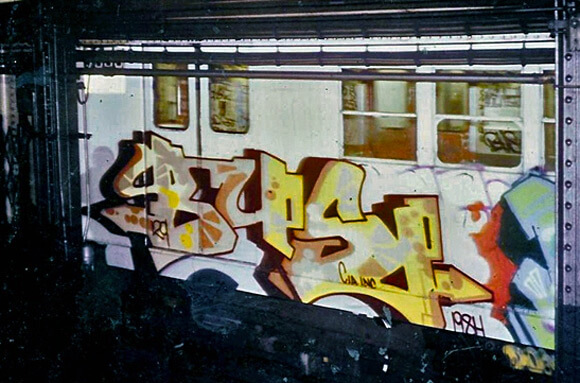 It’s quite probable that Dondi is the most charismatic writer from the golden age era of New York graffiti. It may be because he was a creator of style that formed the foundations of contemporary graffiti or because of his untimely death in 1998 at the age of 37. Regardless of the reason, the emblematic figure who was Donald Joseph White has gone down in graffiti history as one of the most legendary writers ever. 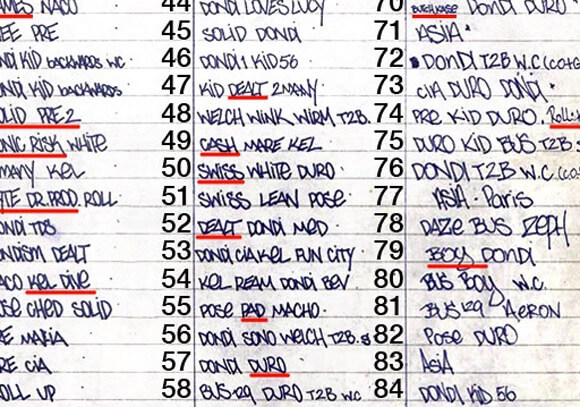 Part of his legacy is now virtually available thanks to a new website dedicated to him. For the time being, the site is publishing a list compiled by Dondi himself, of 100 pieces and photos that for many of us have never been seen previously. Now, we can relive the legend of an immortal style. 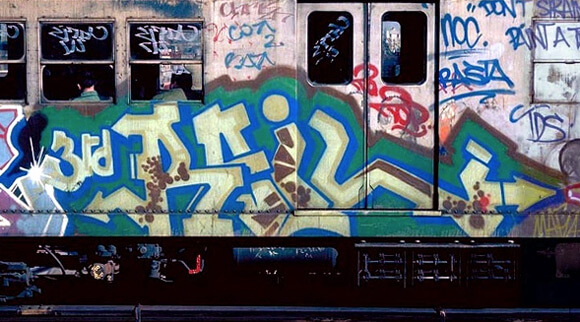 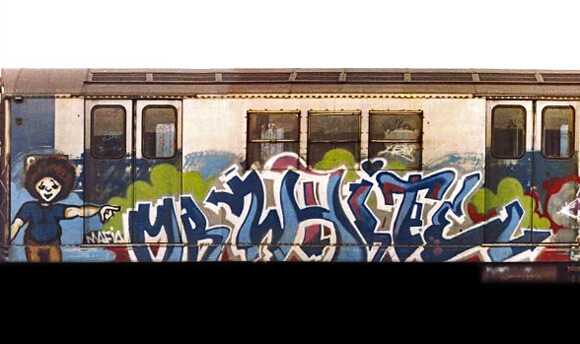 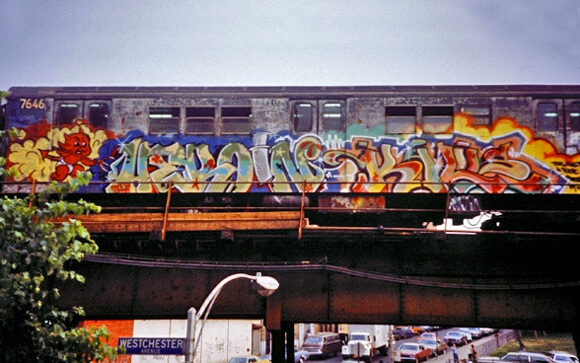