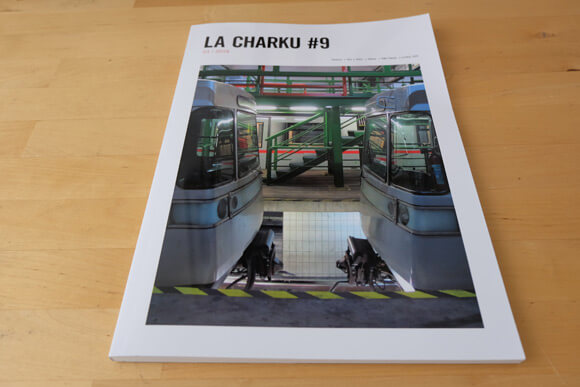 The magazine, La Charku, is finally in our hands and it’s been well worth the wait. This ninth installment of the magazine based in northern Spain has the same thickness as they’ve made us accustomed to, in order to offer their eloquent view on the most southern European graffiti. 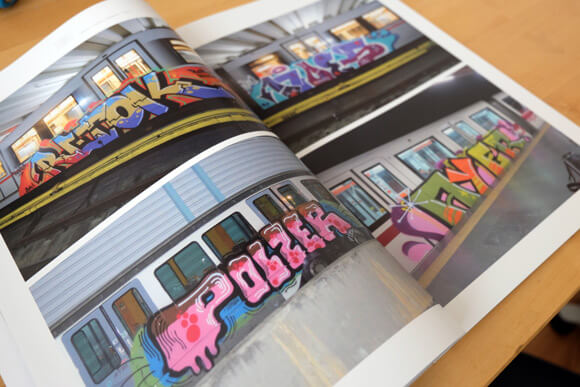 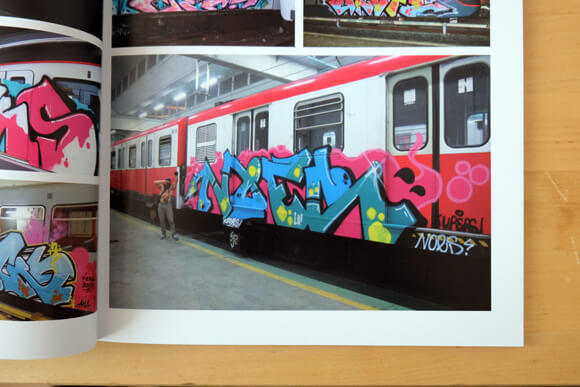 This issue starts strong with a selection of international metros, mainly from the Netherlands. A special feature on the Valencian, Robins, is the main course on the menu; 18 never-ending pages filled with European trains and metros stamped with that distinctive Royals member’s style. 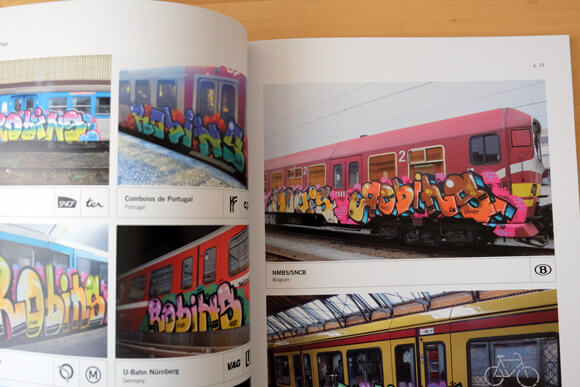 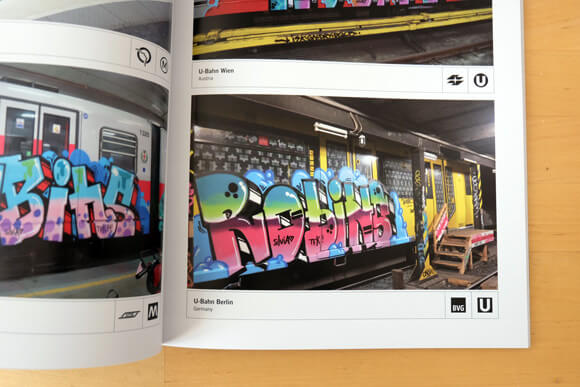 Keis and Biz from Barcelona were asked to choose each others best pieces and explain them respectively. It’s an idea that feels quite familiar and in this case, serves as a way to understand the stylistic dialogue that exists between these two characters. 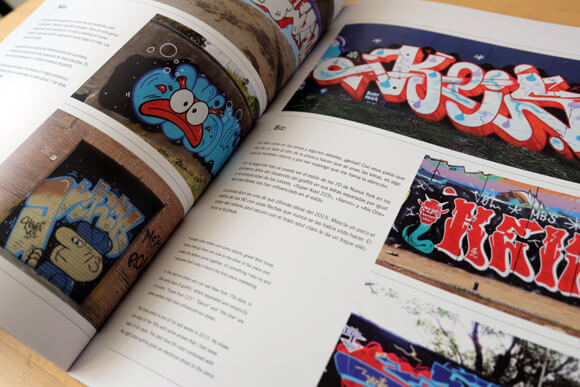 Next up, a generous selection of walls, passing through some of the most well groomed styles in the country, and continuing on to an interview with a Barcelona classic: Nexie. True to traditional graffiti, this veteran opens up to “los Charkuteros” while at the same time sharing the latest of his styles. 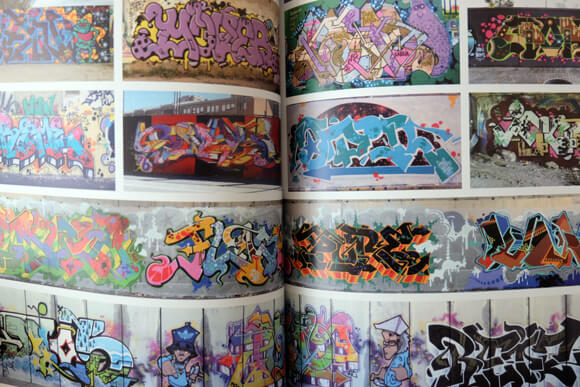 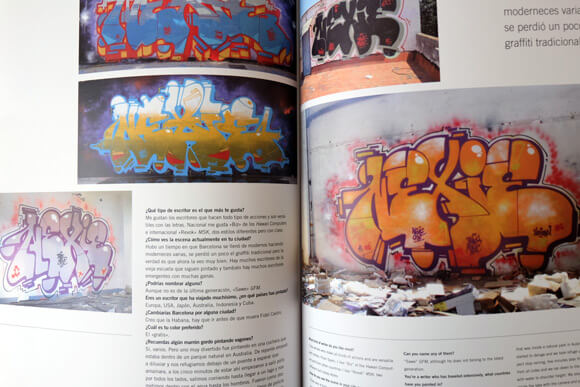 To broaden our views and offer us some material from overseas, an article on the Sao Paulo streets and a special feature on the L163 Crew take us straight to an important part of the Brazilian scene. 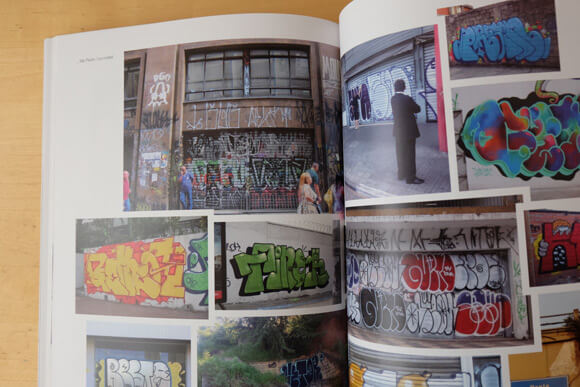 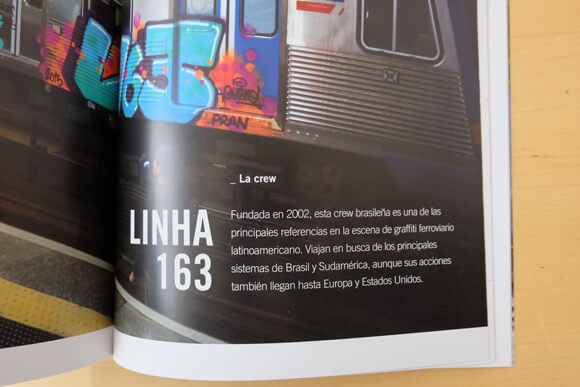 It wouldn’t be the same without the exclusive trains section, which opens with a sub-section dedicated to Spanish commuter trains, and then ends with a compilation of international panels. 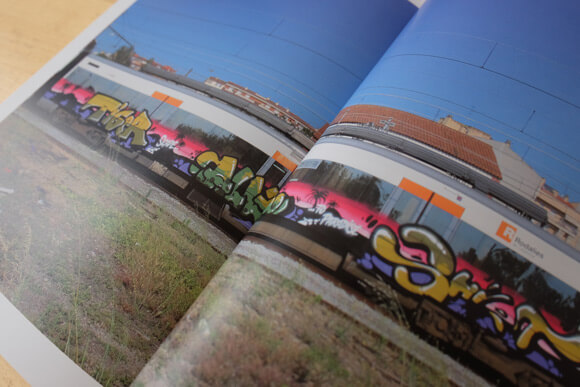 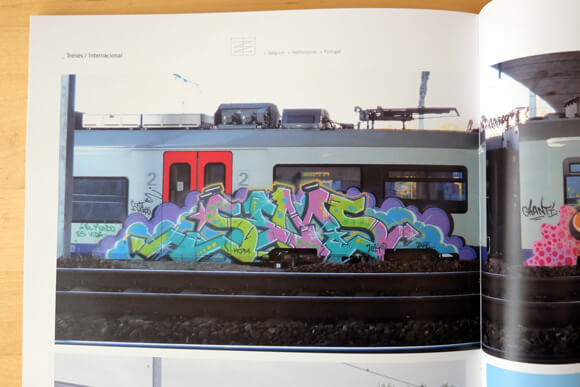 So, that’s what makes up this ninth edition of “La Charku”, a unique issue that differs from previous ones because of a more solemn layout and a stricter style selection. All of this compacted into one technically outstanding package. 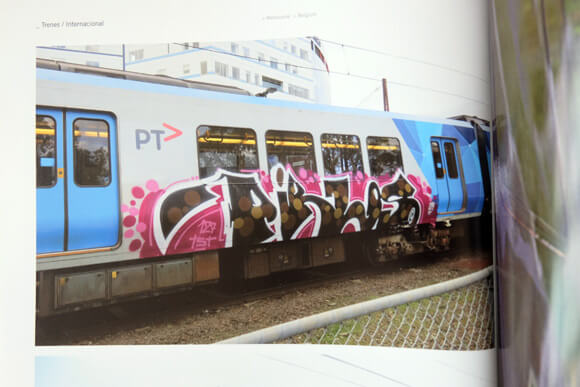