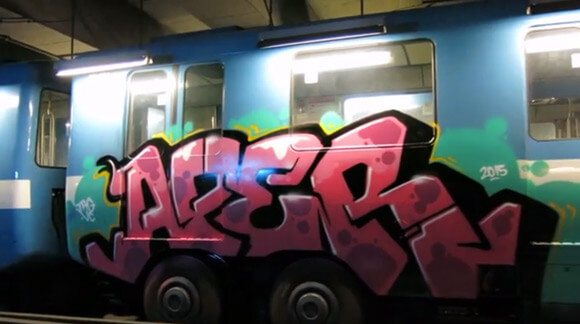 Since we are now about to witness the release of the third episode of Traffic Poltergeist we also thought it would be a good idea to make a retrospective of the previous chapters of this top quality urban graffiti series by The 2nd Spring. 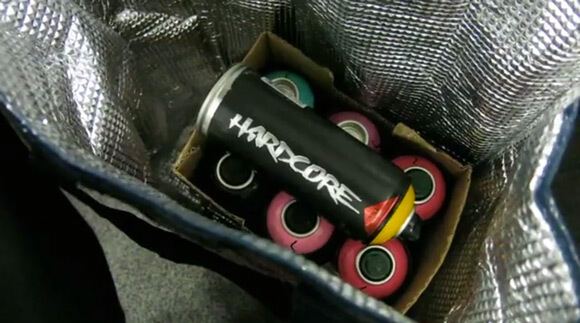 Aper and Paces are the next in line in the new video, here seen starring a action made in the sensational metro system of Montreal. 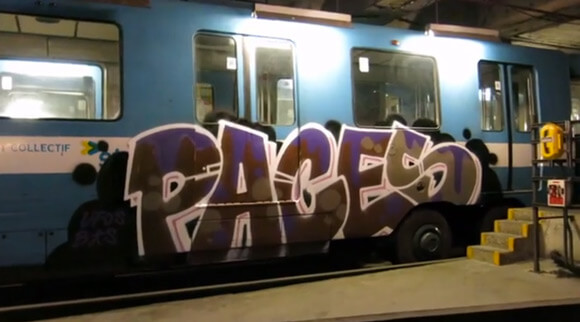 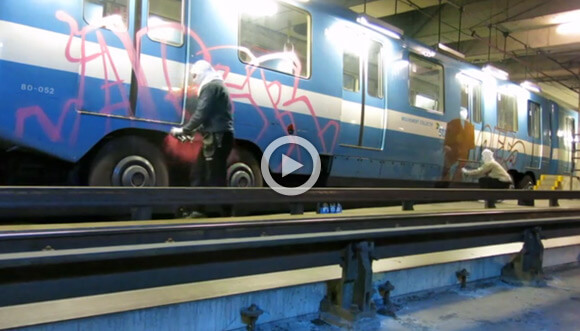 The germans Trus and Rumba are seen in the previous collaboration, both in Berlin and in “some place in Asia”. 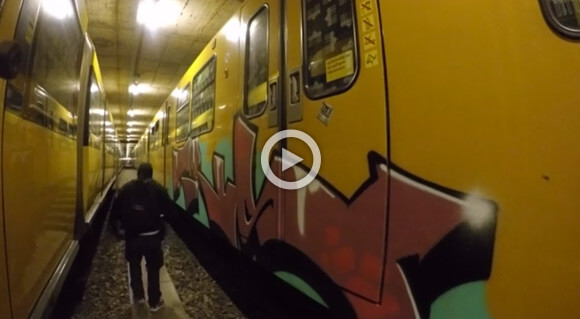 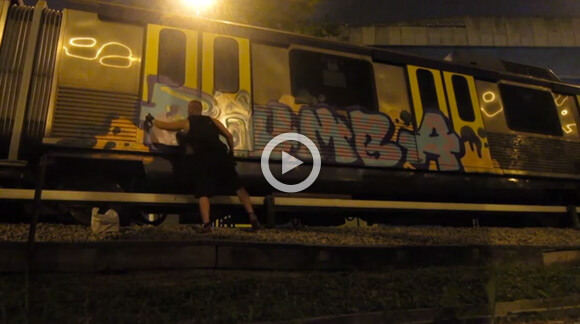 As a anecdote we feel we have to underscore that Trus chose to take advantage of the odorless characters of our MTN Water Based 300 to make his piece on the yellow panels of the German capital. 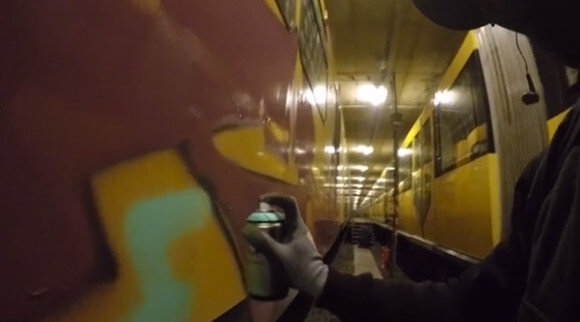