BEHIND THE COLORS: RITA GREY 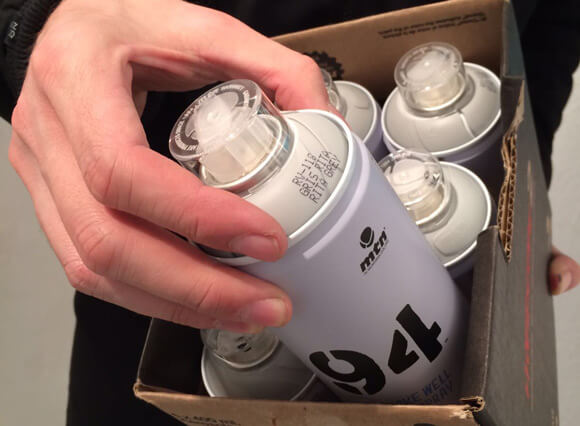 Who invents the names that appear on each can of MTN? Surely you’ve asked yourself that question before more than once.
Well, we can’t give you an exact answer about who or how, seeing as with each tone the ideas come in different ways. But what we can say is that behind each of the words used to describe each color tone, there is a story that could be considered interesting. 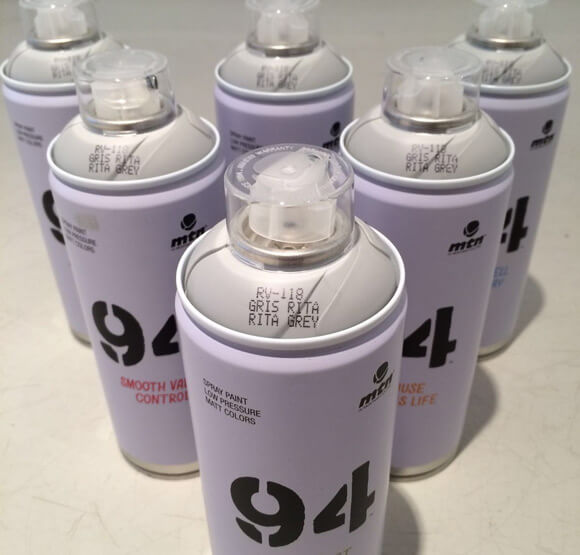 It’s one of the lightest shades in the 94 range of greys and the story behind it is curious to say the least.

The one behind naming “Rta Grey” is none other than the Valencian urban artist, Escif. He was the one who had to name this color that’s reminiscent to the color that buffs graffiti in the Valencian community’s capital; an ironic tribute to the then mayor, Rita Barberá, who was responsible for the disappearance of a countless amount of graffiti. 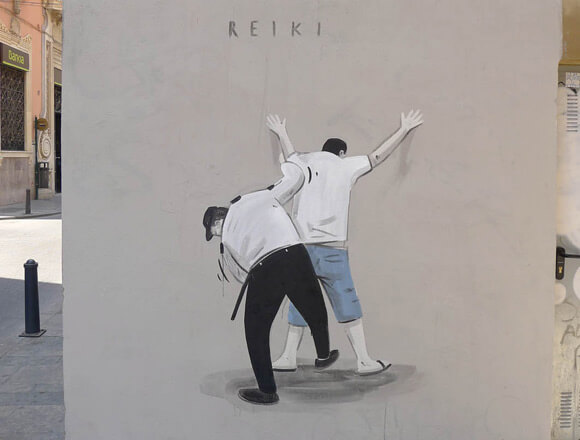 Currently Rita Barberá continues her political life as a delegate but her name has been greyed down even more since then because of her political party being accused of corruption during her tenure as mayor.
With regard to the 94 color, it will continue to bear the same name despite the fact that its tone is a little darker now (metaphorically speaking), if we may say so ourselves. 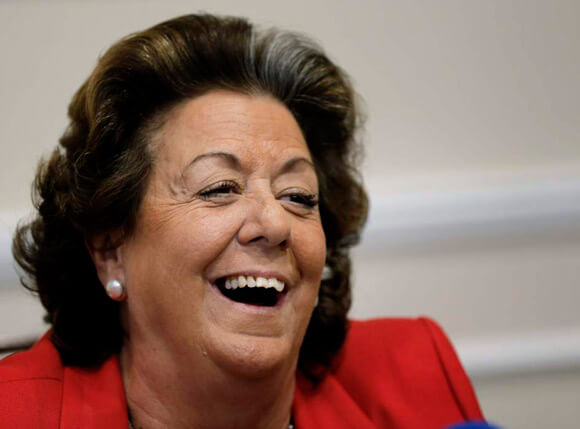