21PLUS CREW IN USA 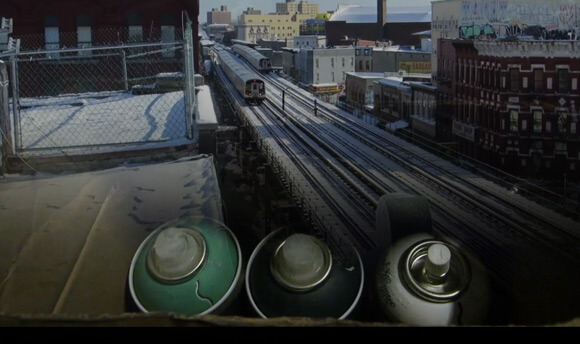 A part of the Chilean crew, 21Plus, have organized an expedition to USA. New York, Chicago, and San Francisco are the three cities where they managed to conquer the train systems. This five minute video sums up the special odyssey.

‘From the Southern Cone of Latin America and up to where it all began. Some bombing in the empire since America is a continent not a country!’