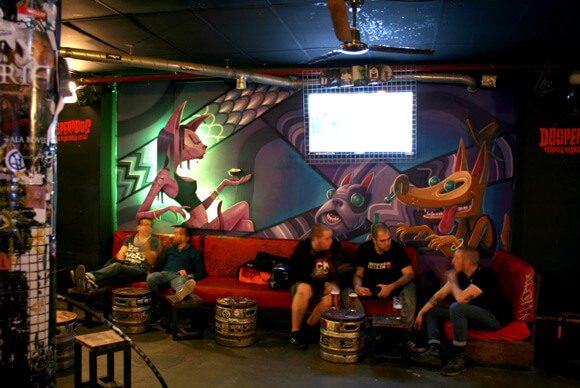 This past April 7th, the Barcelona bar, Nevermind, inaugurated a new mural installation within its establishment done by the urban artist, Kram. It’s one of the recreational spaces in the city that is focused on skateboarding culture, and it’s now hosting some original artworks that combine painting, sculpture, and illumination by one of the most representative names from local graffiti.

Located in the section of the establishment that’s been designated to skateboarding (yes friends, you can skate inside the bar), there’s also a wall for projecting graffiti mappings that have also been done by Kram himself, alongside the audiovisual specialist, Groovycosta. 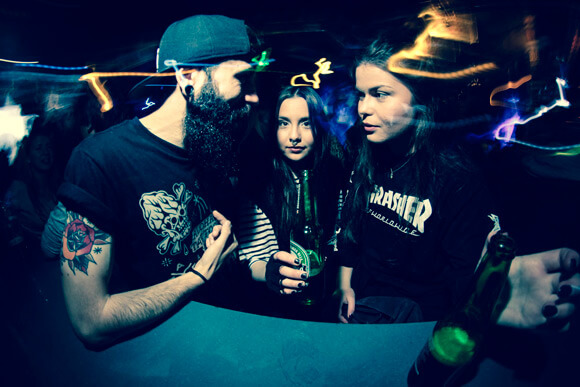 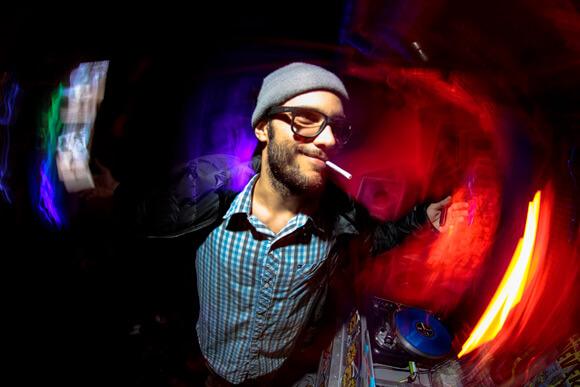 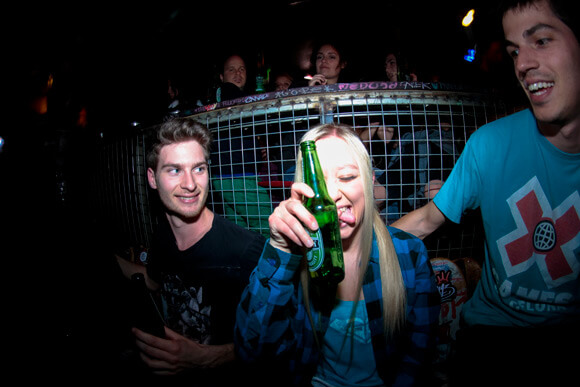 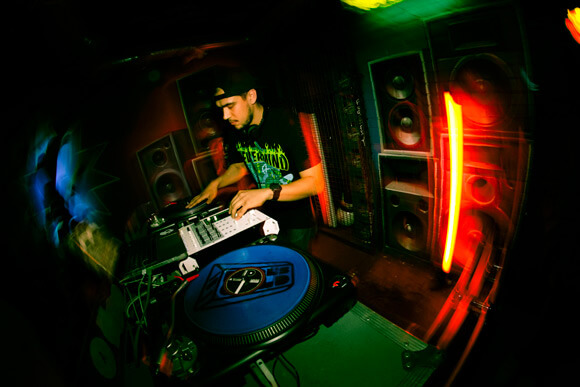 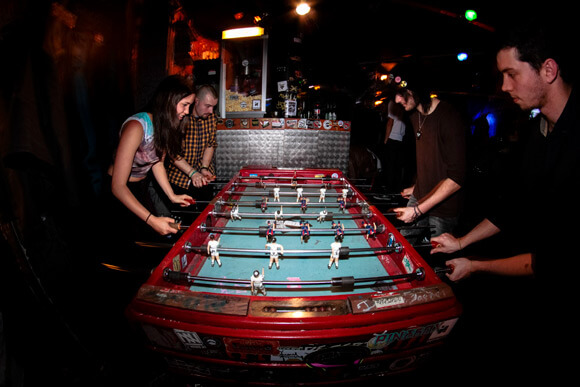 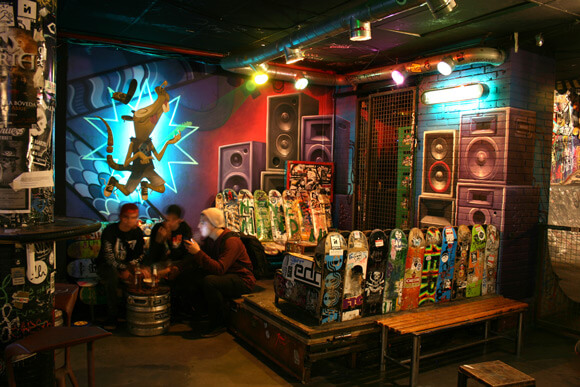 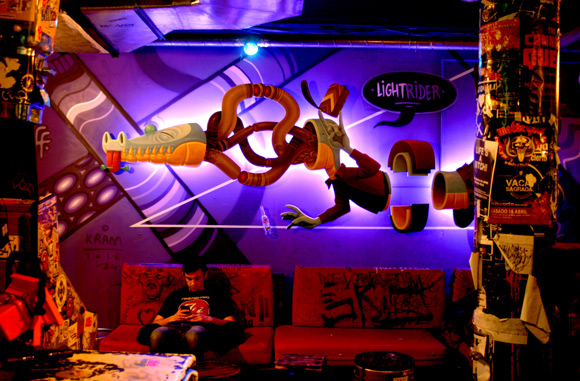 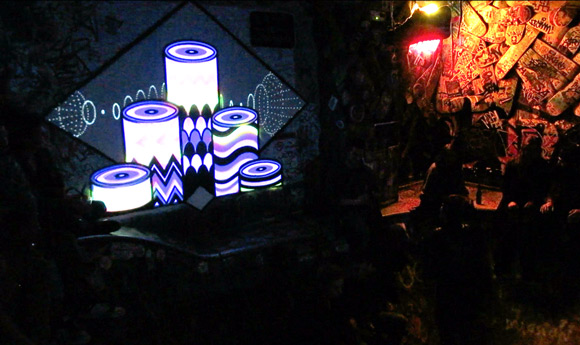