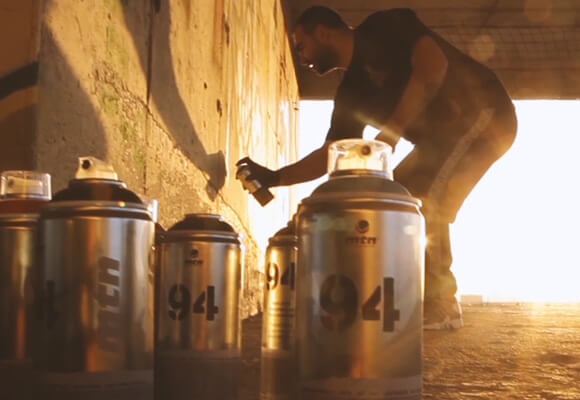 It’s already been a year since the ‘Ignorant Style‘ flag bearer, Fuzi UV TPK, settled down in Barcelona. The streets of the city quickly began to show signs and despite the constants trips out of town he takes due to his profession as a tattoo artist, some neighborhoods in the Catalan capital were ‘tattooed’ repetitively by the name and style from Ultra Violent crew.

Germán Rigol has immortalized some of his misdoings and assembled them into a story adorned in the spectacular style that characterizes the Barcelona photographer and filmmaker’s productions. It’s a story about the ‘Ignorant Style’ Barcelona invasion by Fuzi, from the sea level, to the highest points in the city, and to its most cryptic streets.
Music by Kavinsky & Clif Martinez. 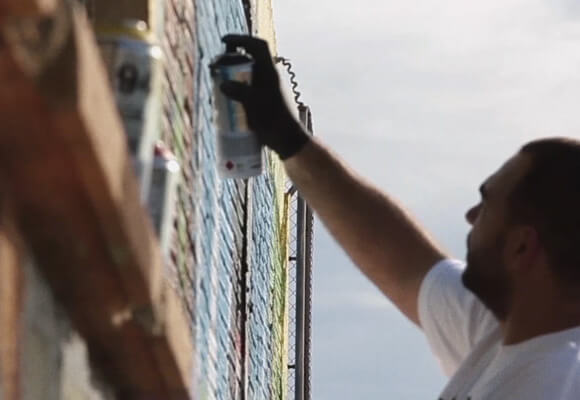 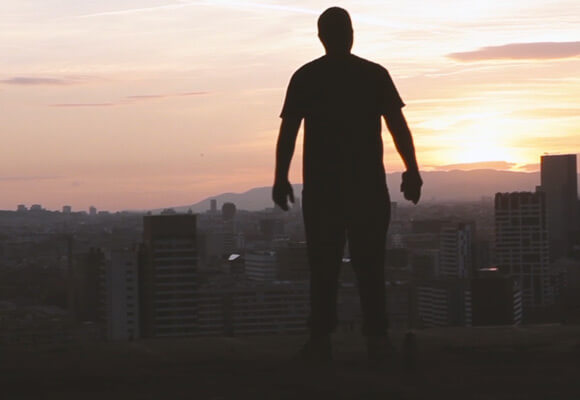 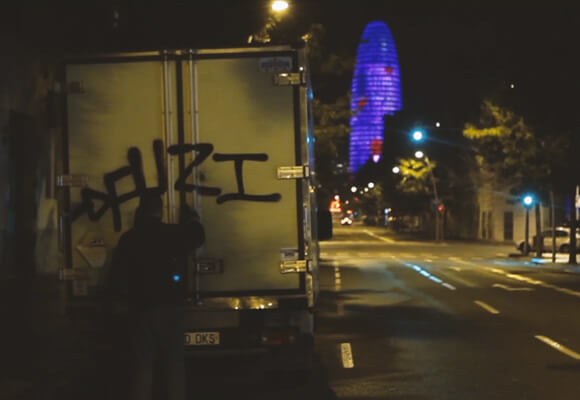 THE IMAGINARIUM OF: WEDO