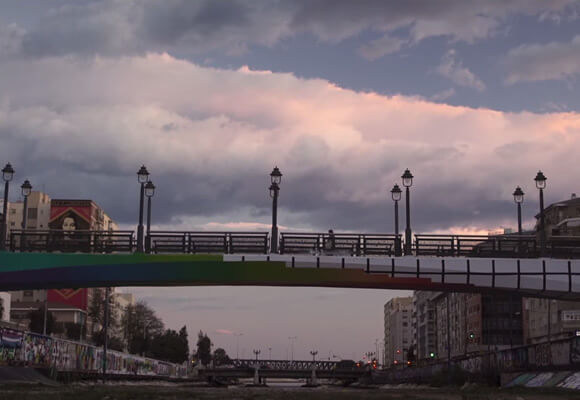 Málaga is the city where Felipe Pantone has left one of his most striking works, and what could be a better way to reflect on his ambivalent character. His proposal for the MAUS festival consists of a piece closer to his graffiti line of work and an urban intervention of a more experimental nature. This sensational video tries to explain what lies behind his particular, stylized personality. 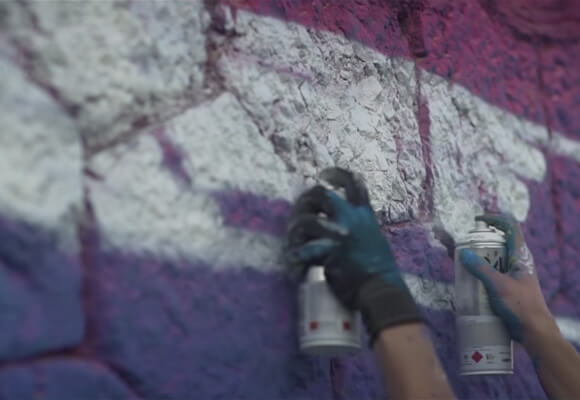