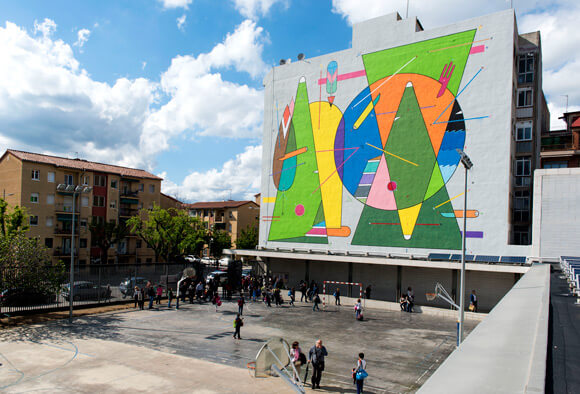 Everything is changing and education is too. There are schools willing to explore new creative territories in order to transgress the more classical educative systems and to be able to bring new and rich life experiences to students. That’s the case with the Ferrer i Guardia school from the Catalan town, Granollers, that in conjunction with the Town Hall and the Montana Colors Department of Culture have fueled an unprecedented link to contemporary mural painting. It’s the third edition of the “Muros que hablan” project and it’s worth highlighting that in its previous edition, Aryz painted one of best murals that Spanish soils have ever seen, right on the same street where the school is located, though at that time the project was not linked to this new initiative. 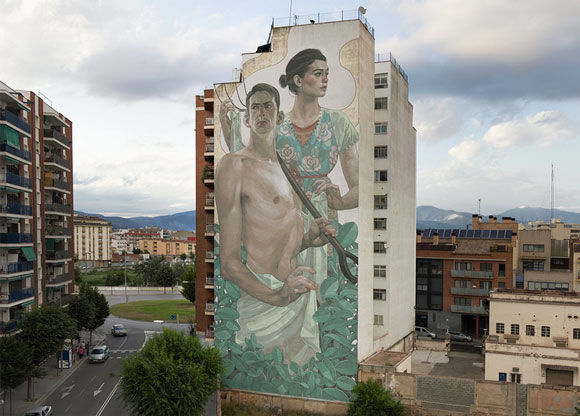 In this new edition of the project, the school has taken on mural painting as the topic for study throughout the whole year. Each class chose an artist and studied them thoroughly. At the school there are the Aryz, Sixe Paredes, Banksy, and David Zinn classes… quite the milestone in a public school system which never ceases to surprise and please us. Aside from all of the assignments they did with their corresponding artists, they also completed two large projects. 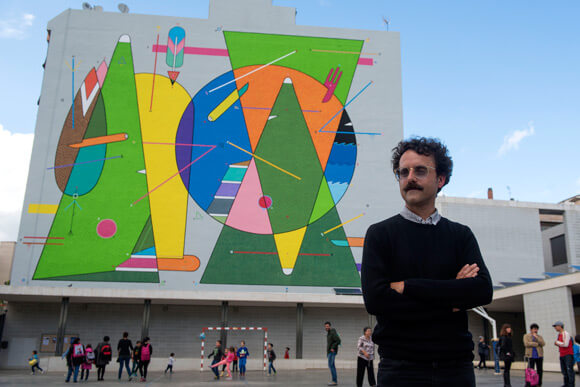 In one of them we held several brainstorming sessions with the 6th grade students with the artist, Sixe Paredes. In these sessions the students conducted interviews with the artist in order to better understand Sixe’s language, and Six himself. Six opened up his pictorial universe to them with the intention to compose a large mural project together that would be painted on the wall located in the courtyard area of the school where the kids play at recess. It was a shared creative process that was so intense and profound that the children will never forget it, not to mention the massive mural that will remain at the school that makes them feel like proud orchestrators.

To complete the immersion into Sixe’s universe, he also held an exhibition of photographs and personal objects at the Roca Humbert Art Center called, “A world inside of another world”, which was displayed like a trip through his inspirations and other stimuli. 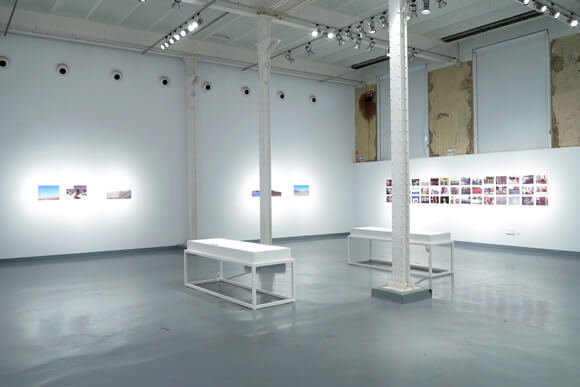 In order for the students to fully comprehend what it meant to be a mural painter, there had to be a real experience that they could live out in first person, so we proposed for the artist, Roc Blacblock, to paint a mural on which the whole school could participate. A total of 250 boys and girls from 3 to 12 years old were able to leave there mark on a wall located at the Roca Umbert Art Center in Granollers. This experience was much more explosive as they could paint with their own hands, make paper stencils, and paint them with our Water Based 100 cans. To top off the mural the artist wanted to add a large stencil and a series of written concepts to the mural that were related to the ways of teaching, and also referenced the great creator of modern eduction by which the school is named after; Francisco Ferrer i Guardia. 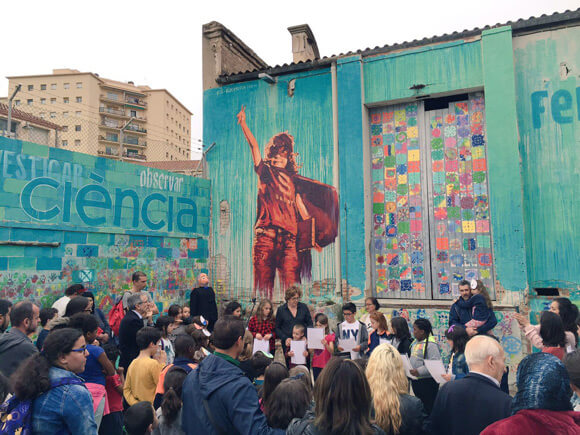 But , the project didn’t want to just stop with the school students. We had to give other kids in the neighborhood who go to other schools the opportunity too, so we conducted open sessions with our Puzzl6 and the artist, Pau Farrell. From the Department of Culture we also have a lecture about urban art at Centro Abierto, to kids who are at risk of social exclusion in order to open their minds to the possibilities and virtues of these ways of making art and developing their creativity. 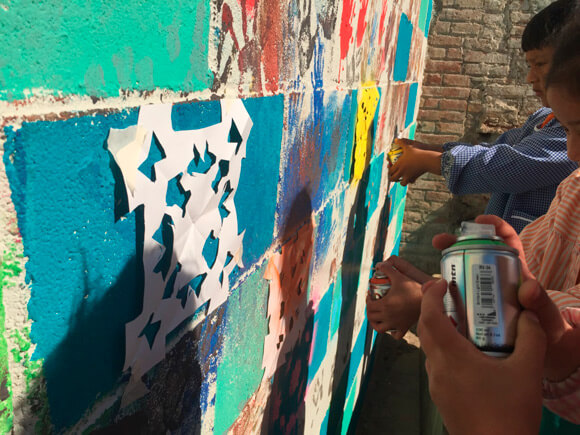 This was the first pedagogic project that we gave from the Department of Culture and our hope is to help one school each year and to support these innovative educational projects that meet the needs of the future generations. Art and education are actually the same thing. They are our tools for understanding the world and for building new and improved realities.