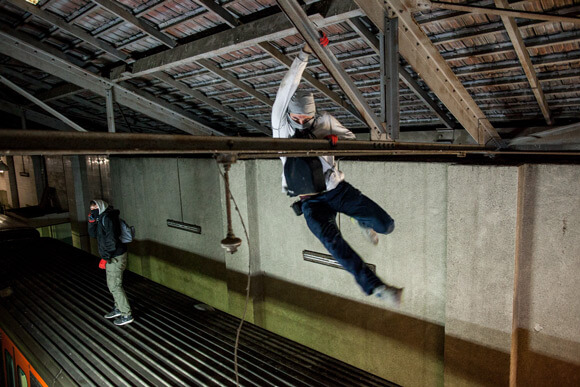 “Subterráneos” is an editorial project by the Valencia photographer, Enrique Escandell. The purpose of the project is to document European metro graffiti writers. “A portrait of the common process around which an underground society orbits, where identity is constructed through what is written on train cars, and the final piece is an excuse for living within in a kind of video game”.

The Club Habana 7 Cultura Abierta is the place where tomorrow, June 15th at 19:30, the book will be presented. Aside from the installations about the book’s content, two special guests, Jaume Gómez and the experienced Madrid writer, Lose, will engage in a conversation about the subterranean graffiti scene. 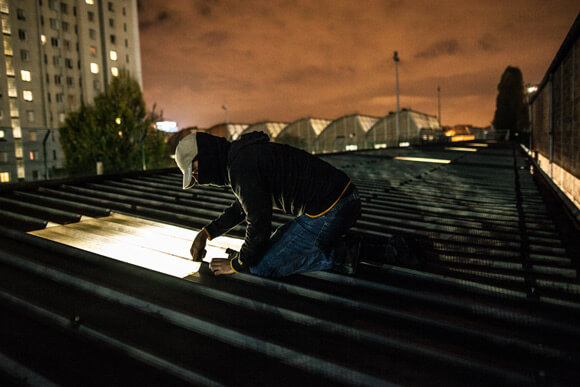 We took this opportunity to ask Enrique Escandell a few questions about “Subterráneos”, to find out what we can expect before we unlock the gate.

What difference can we expect between “Subterráneos” and other books about graffiti photography?
For starters, it’s a book that isn’t just about basic documentary. It’s also a book compiled over a long time and half the book presents a view that we aren’t used to seeing.

Explain it to us a little more…
Let’s just say that it has two main parts although there’s probably more…but one of them is dedicated to the view that police and metro companies have on the phenomenon; photos from their own investigations and documents that are also very interesting not only on an aesthetic level.
Whether the photos are technically better or worse is subjective. The book will present a focus on the dialogue between graffiti writers and the suburban train environment, treated with an approach that I can’t reveal at this time.

Can you tell us about how you got involved with the graffiti world?
I’m a retired graffiti writer. I was active for many years. The good thing is that the part of graffiti that I cared about the most is something that I’m still living now, just in another way. I continue to accompany friends and acquaintances on trips etc… 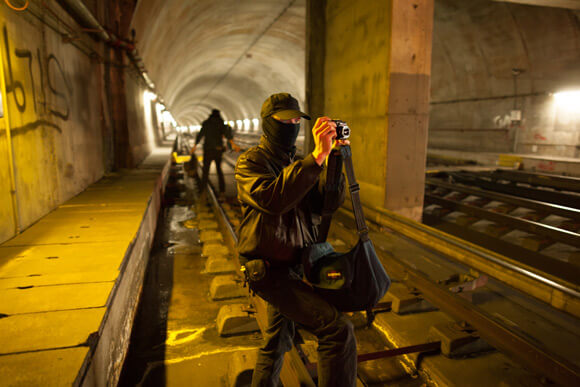 Don’t you ever feel like painting when you’re holding the camera?
People always say to me…. I’ve got left over paint, do you want to do a piece?”
No, because in my opinion you do one thing or you do the other. On the other hand, suddenly becoming a spectator of all this without having to paint is a luxury.
I see it through the camera lens but it’s like being in a movie. Going in and out, you live it like everyone else, but that moment of relaxation before the first lines….it also happens to me with the camera. Does it make me want to paint? No.

Do graffiti writers and photographers have anything in common?
Well actually there are many types of photography and many types of graffiti… but all of them use the same finger. In my case, having developed skills to paint made it easier for me to understand and be able to portray all of this. But it’s also my personal way of trying to understand the meaning of graffiti. There are a lot of similarities. For many photographers, like those that shoot war, get hooked on the difficulties, adrenaline, and action. On the other hand the medium’s studio processes, the cold blood and attitude, getting into places, fooling people…there are many skills needed in graffiti that are useful in the photography world.

Well, we’ve made it this far. Good luck with your project.
Thanks, hugs. 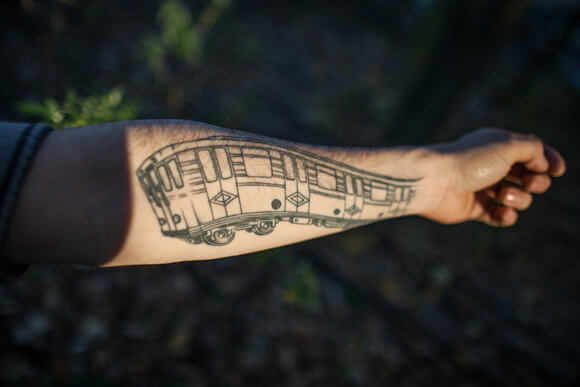