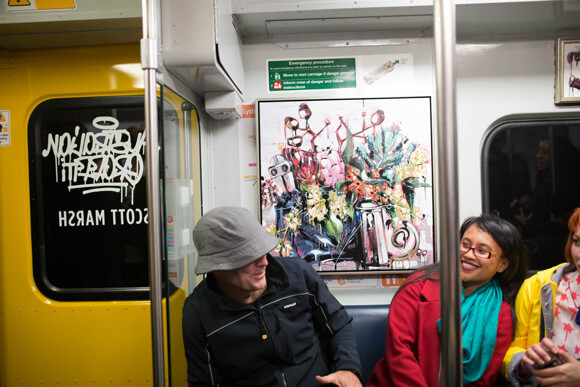 Everyone is already aware that trains are a usual surface for a certain type of art…but not in the way that Scott Marsh had planned for in his latest exhibition in Sydney.
For his fourth solo show in the Australian city, the artist planned something ingenious that led the viewer to reflect on art, its location and dissemination, as well as on the origins of graffiti and its surfaces and illegality. 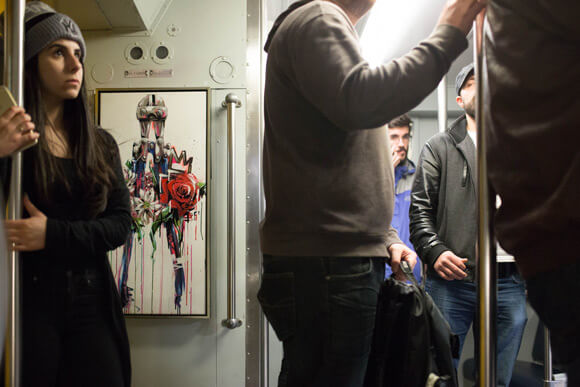 The exhibition, “Australian Graffiti”, arose in two parts. For the first, 5 works were fastened for 5 days to the interior of some Sidney trains, emitting clues of their location to the artist’s followers through social networks. Scott Marsh himself sat in the vicinity of the works in order to record the public’s reaction and converse with them; a task that turned out to be quite chaotic due to the influx of people both on the trains and at the stations. 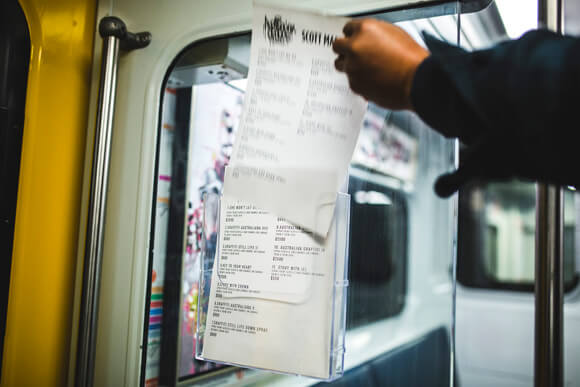 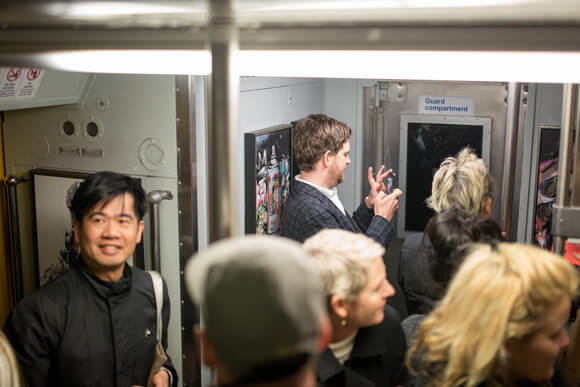 For the second part, Marsh prepared a moving exhibition located in a running train in Sydney’s train system. Although neither of these acts had any type of authorization, neither the Sydney transit police or the operational personnel could prevent about 60 people from enjoying this sensational artistic showing. It was an exceptional initiative that aside from making for an effective and generous marketing mechanism, opened up the possibility for contemplation, not just about art, but also about social behavior, rules, and urban dialogue. Great work Scott Marsh! 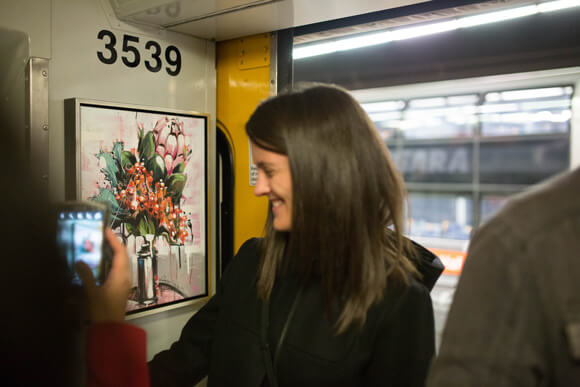 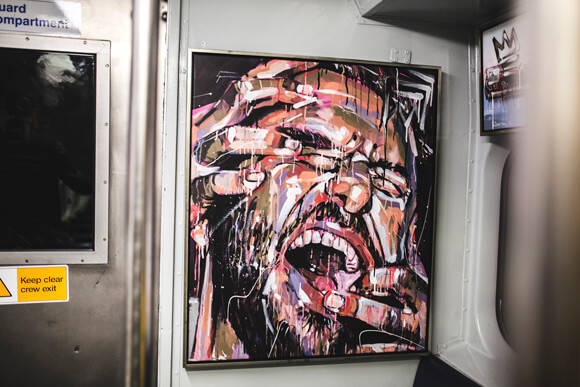 MTN AUSTRALIA: INTERVIEW WITH DAYS ONE