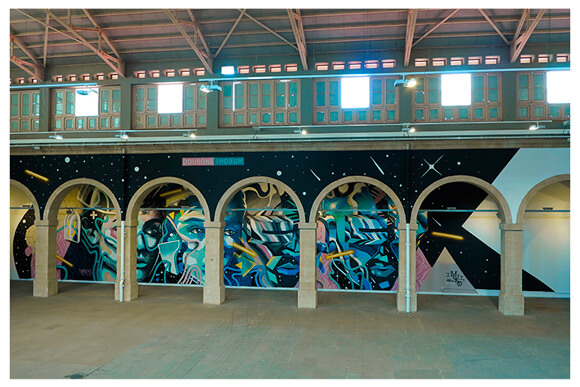 It was in the Canary Islands where Dourone and Murone have overlapped their styles in a mural production that’s interesting not just because of the fact that they collaborated, but also because of the location where it was done. The artwork forms part of the Plátano Rock festival held in Tenerife. 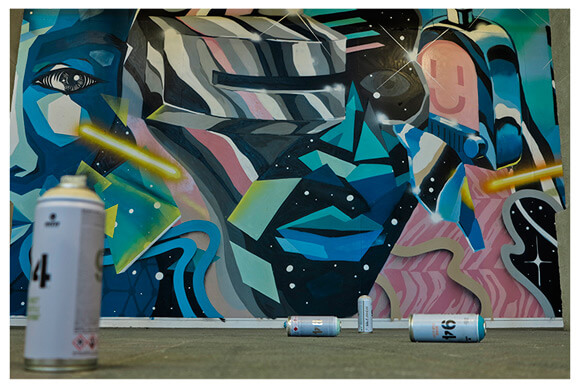 After agreeing on various sites around the world, Muro and Dourone joined forces to created this mural that can be seen since July 22nd, 2016 in the Recova de Santa Cruz in Tenerife, Canary Islands. 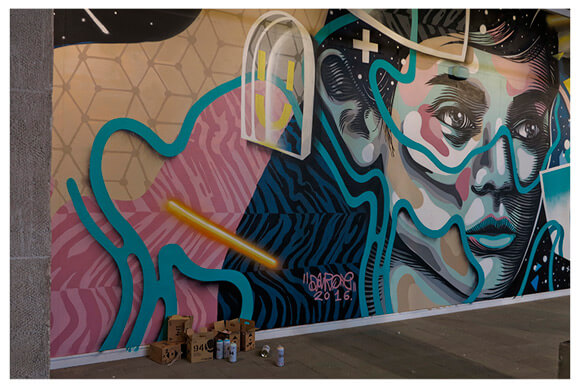 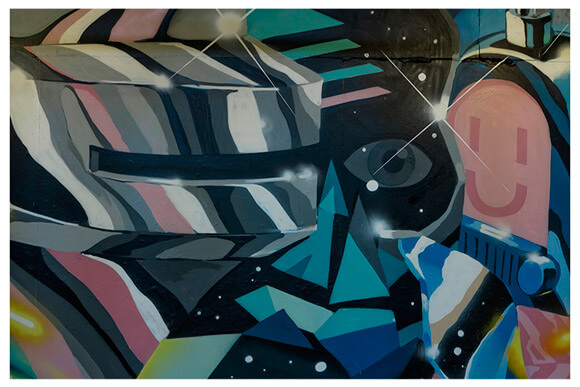 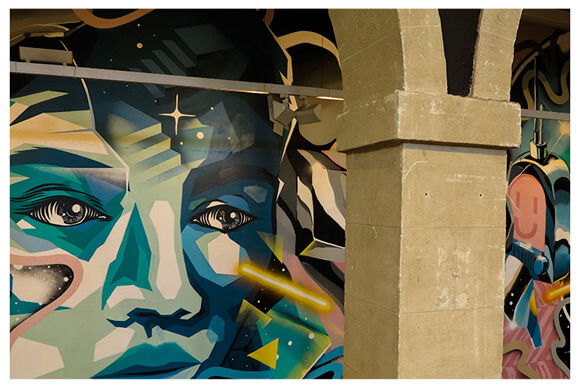 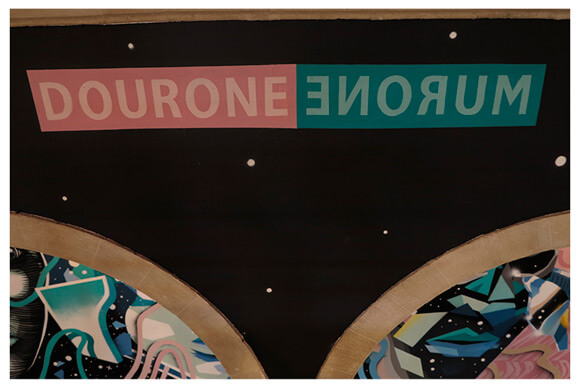