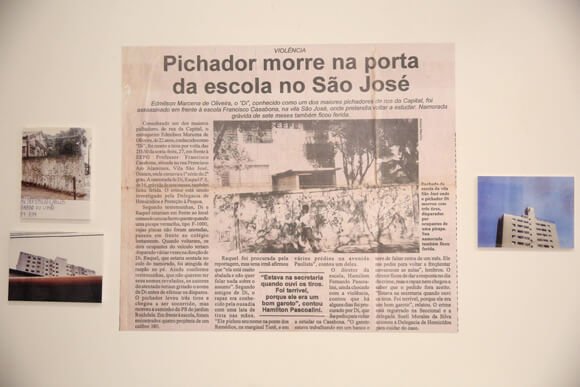 The A7ma gallery in Sao Paulo has in homage to the legendary writer “DI” released an exhibition which will stay open until 27/08. Born in 1975 and murdered at the age of 22, “DI” became one the most important writers of the “pixador” movement during the 90’s. A collection of photos and documents has been gathered to show a quite intimate presentation about this pioneer of this explicit Brazilian movement. Henrique Madeira and his camera made a visual recap of the opening and the exhibition. 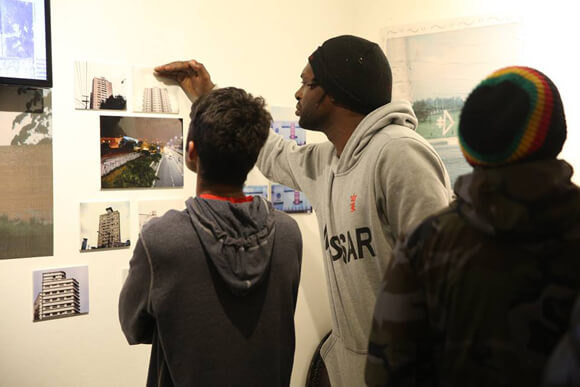 Known as #DI#, Edmilson Macena de Oliveira (1975-1997) is recognized today as one of the biggest legends of São Paulo’s pixação. He painted since the late 80’s until 1997, year of his death. People close to him usually say that he was very humble and sympathetic, but his most outstanding feature was his inovative mind, which was responsible for making him the icon he is today. 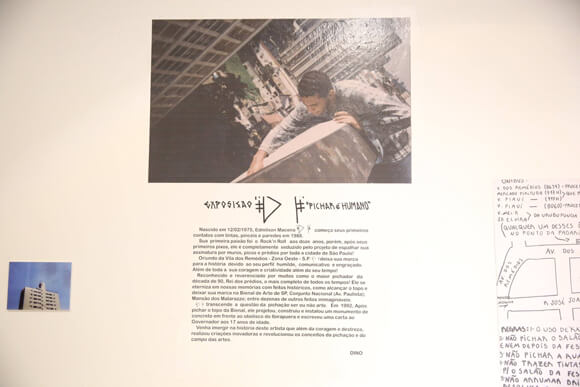 Concerning an inovative perspective, one of the most interesting interventions made by #DI# was the concrete sculpture of his name installed at the Ibirapuera Park (the most important urban park of São Paulo) on mid 90’s, while other spheres of worldwide Street Art didn’t imagine the possibility of making such big interventions. Despite his geniality, his way of thinking and doing pixação – as contemporary art – made people very uncomfortable, even in groups inserted into the urban culture. 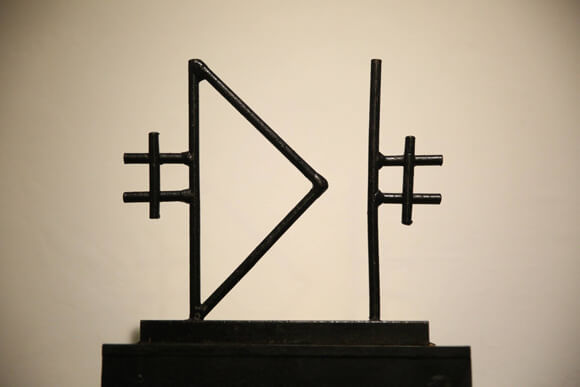 Though he was primarily overlooked within the Graffiti universe, #DI# grew and made history into the pixação scene, leaving his mark at the top of several relevant buildings to the city scenario and artistic institutions. Some of the most recollected places where he painted are the Conjunto Nacional, the Matarazzo’s mansion, the Art Biennial of SP, Ponte dos Remédios, etc. Besides that, #DI# also consolidated the practice of pixação on tall buildings and expanded it, spreading his name through the buildings and also through the popular imagination. 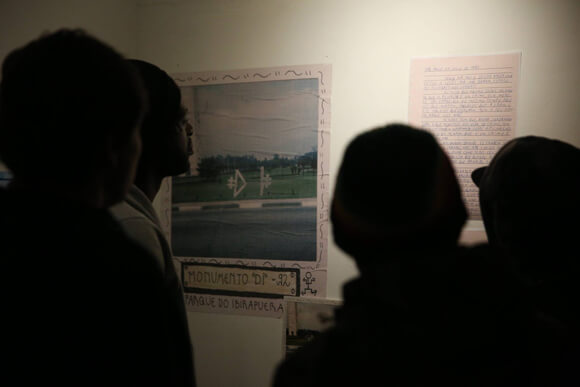 Since he was such an expressive artist, today it is possible to find an interesting amount of material created inspired by his works, as photographs, academic papers about pixação, among others, like a literary project named “MOVE #DI#” – an adapted translation from the book Moby Dick in which, instead of telling the story of the hunt to the big white wale, the narrative portrays the hunt to #DI#, the pixador. 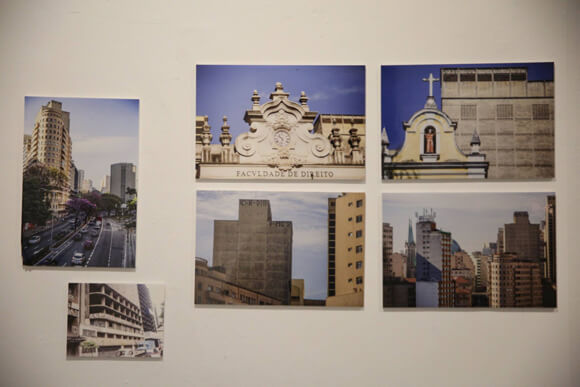 #DI# was killed in 1997 when he was only 22 years old. The motivations of his homicide were never quite explained, but his death caused a great rebound since it was reported on the most important newspapers in town, sensitizing people who didn’t even knew the Pixação culture. From the impact of his death came the recognition of #DI#’s relevance as an artist who revolutionated the concepts of pixação and art in the 90’s. 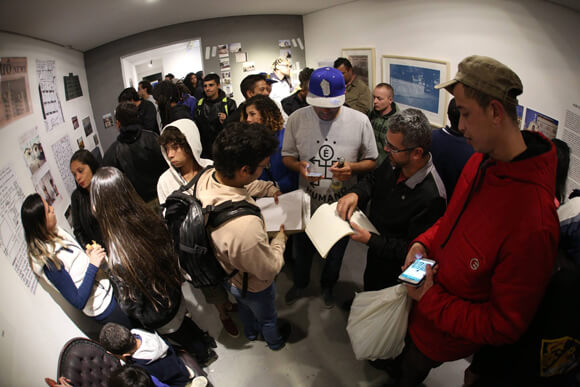 In light of all this, an individual exposition was created in memory of #DI#, one of the most important characters of the national urban culture. Regarding the material exposed, the exposition’s curator explained the autorship of the pictures: “#DI# didn’t make works to fit into the small space of a gallery, so a photographer of the artistic movement he was involved conducted part of the pictures that allow us to get closer to his creativity”. 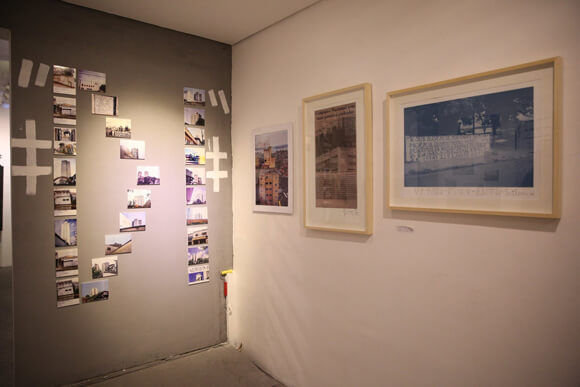 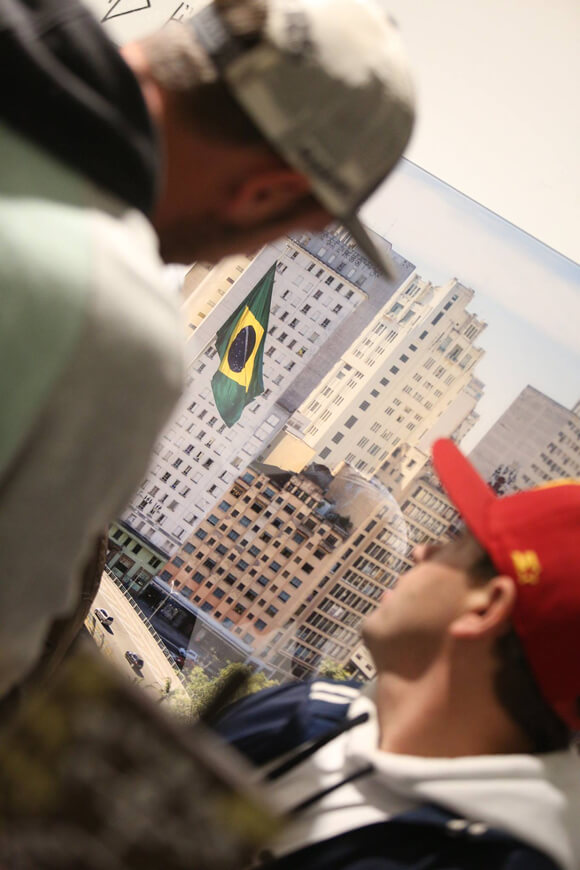 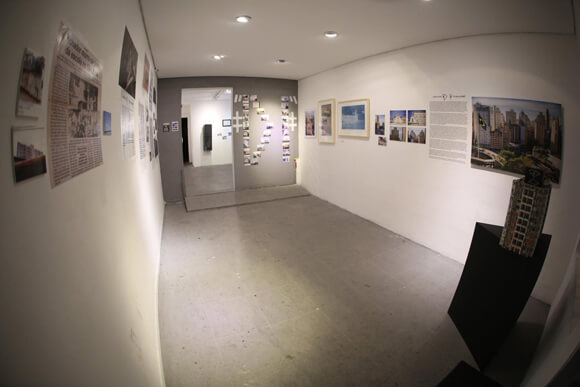 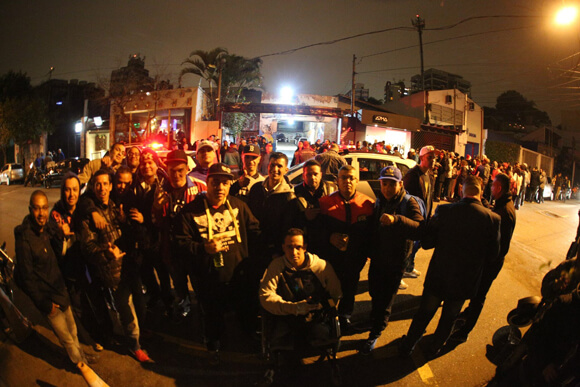 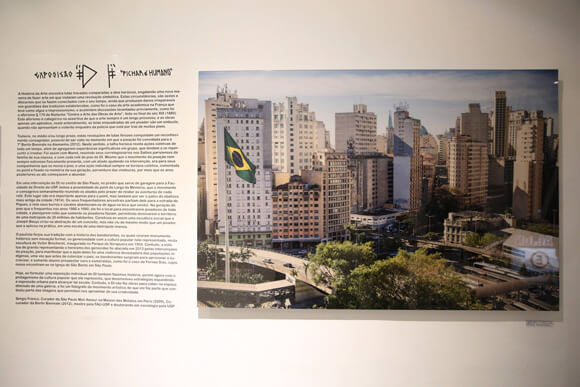