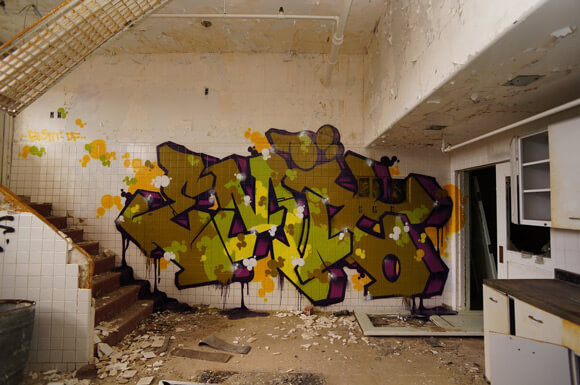 After 27 years in the game Emit still continues to put his name up and represent his crew DF from the United States. Our companions at Montana Colors Australia just published a exclusive interview where we get served a brief selection of pieces along with some quotes.

“There are many things people do now in present day graffiti, that if someone were to do those things in the early 90’s, they would have been called out and most likely dissed. I think the criteria to be a writer is much more relaxed these days.” 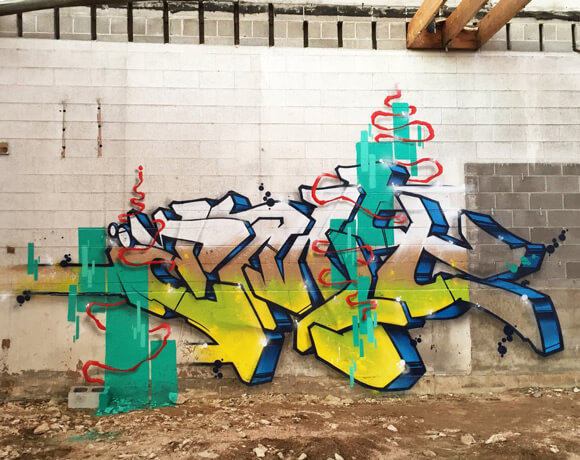 “To me street art and graffiti are night and day different. One is a walk in the park on a Sunday afternoon, and the other is a run through the woods, in the dark, being chased by a big dog.“ 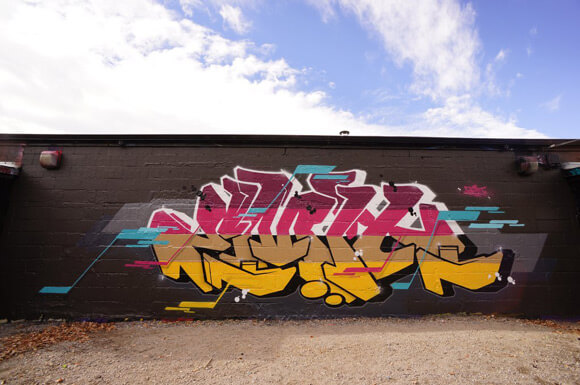 “Originally when DF started, it was a Connecticut and New York based crew. Now we are spread out all over the country.“ 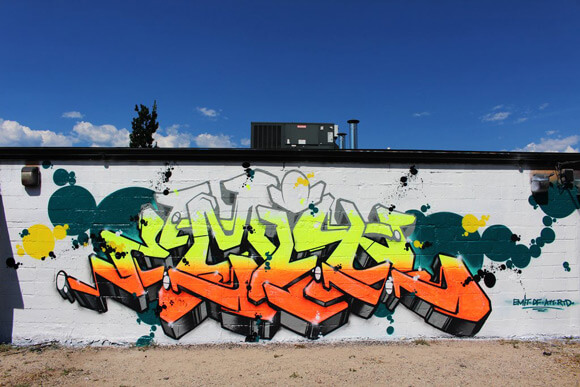 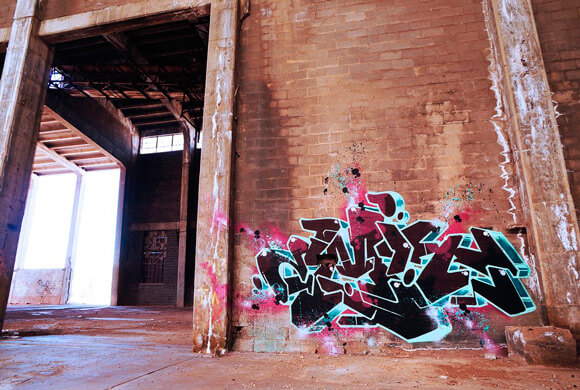