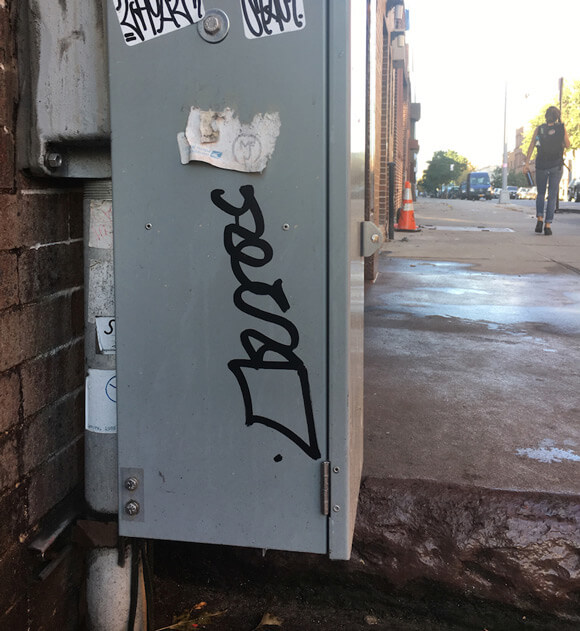 During the month of October, Mass Appeal dedicated an article to the New York writer, Yes2. Spanning three long decades of graffiti, his words are well worthy of consideration. So, for the laziest ones we’ve brought a selection of quotes that we highlighted from the interview. We’ll take this opportunity to remind the MTN Limited Edition by this Bronx writer that was released exactly three years back. 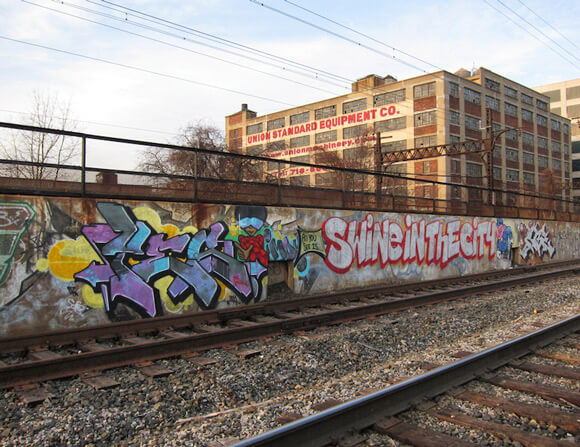 I always liked stuff that looked like it was done fast. I can’t write my name slow. It just looks weird to me. My throw-up, the outline, I have to do it fast. If I do it slow, it probably won’t look like I did it. 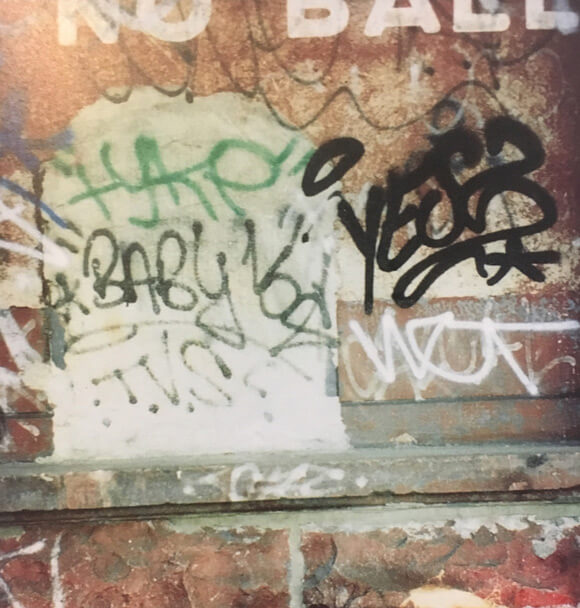 I like silver markers the best, because they just glide on the surface and I can work fast with them. The Krink silver squeezers are really good and also the homemade shit that you can make out of shoe polish. These I used to like for insides, the Griffin. It has a wand for shoe dye. Not the best thing, but the wand glides, it’s like a little sponge ball, there’s no resistance. Anything that goes fast works for me. 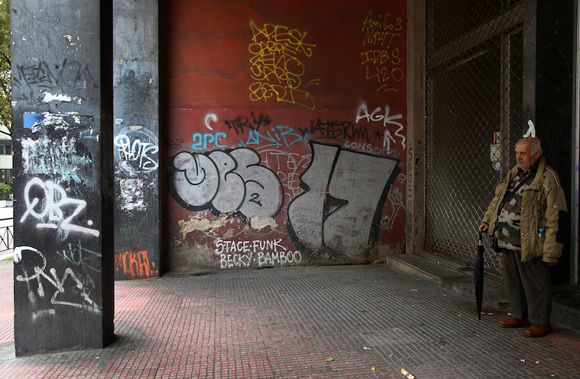 Any paint is good, I can use whatever. When I have the choice I use either Rusto or Montana, but there’s so many good paint companies that are just made for writing now. If you were able to use the stuff back then that sprayed like shit and that was drippy, it’s cake with all the new paint. 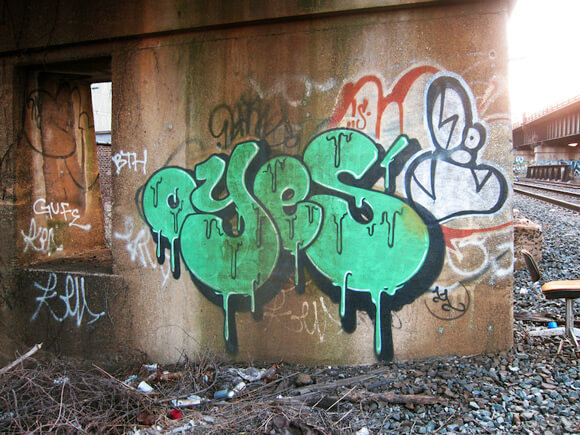 Doing pieces is a bonus. That’s fancy-decorating your name. But if you’re up with tags and with throw-ups, you can be the king. That’s the essence of graffiti, getting your name up. Making it look good comes later on.