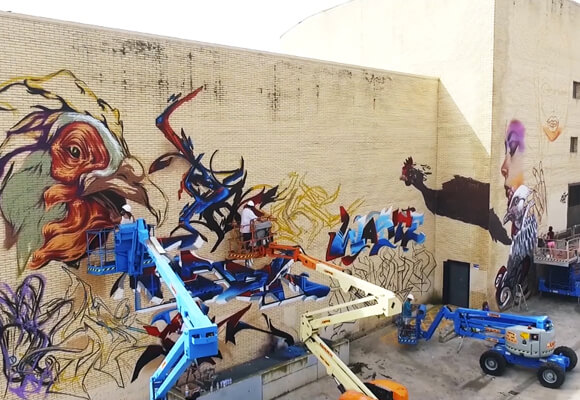 Treze and Krane have done it again in placing graffiti on the top shelf during the Badia Street Festival in the town of Badia del Vallès (Barcelona). With a little help from the “Los bloques hablan” cultural association and the Team Combo association from Karlsruhe (Germany), the unusual mediums and equipment allowed for Sier, Waste, Baske ToBeTrue, Emak, Leim, Chikita, Wem and Tali, together with Krane and Treze themselves, to take on a facade of enormous dimensions. An infrastructure that’s usually more common in commercial street art was this time, made available for graffiti lettering thanks to this excellent initiative with the aim to dignify graffiti writing. 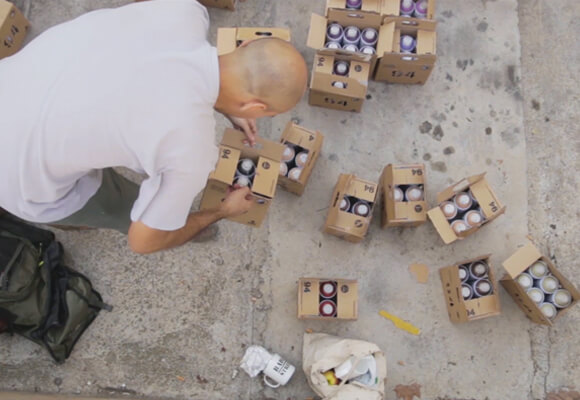 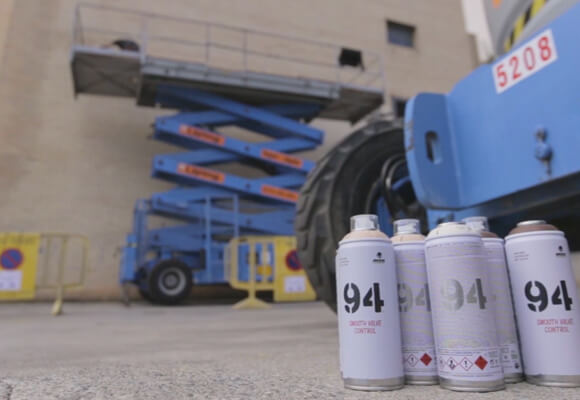 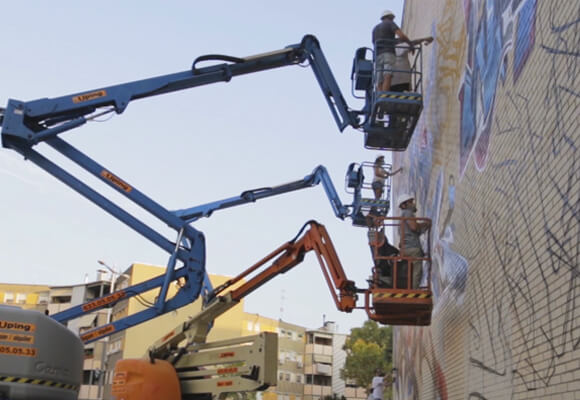 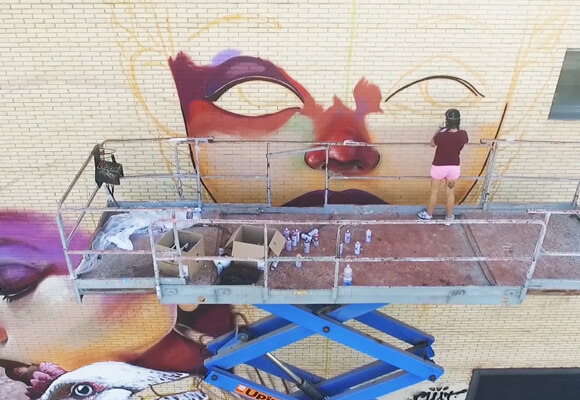