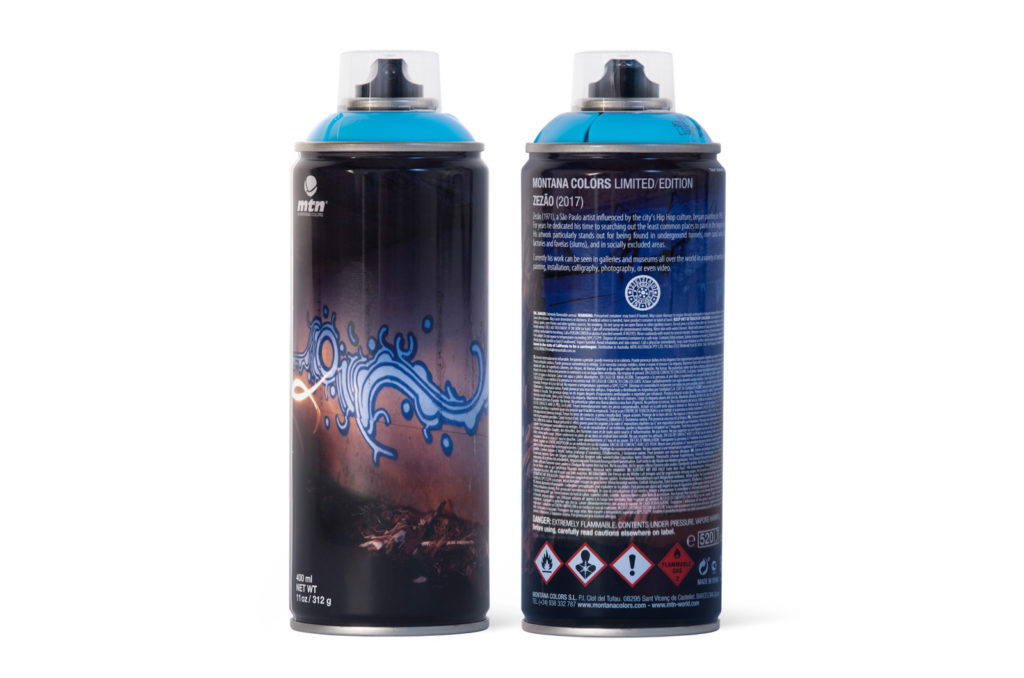 Zezão (1971), a São Paulo artist influenced by the city’s Hip Hop culture, began painting in 1995.
For years he dedicated his time to searching out the least common places to paint in the biggest cities.

His artwork particularly stands out for being found in underground tunnels, river canal walls, abandoned factories and favelas (slums), and in socially excluded areas.
Currently his work can be seen in galleries and museums all over the world
in a variety of mediums including, painting, installation, calligraphy, photography, or even video. 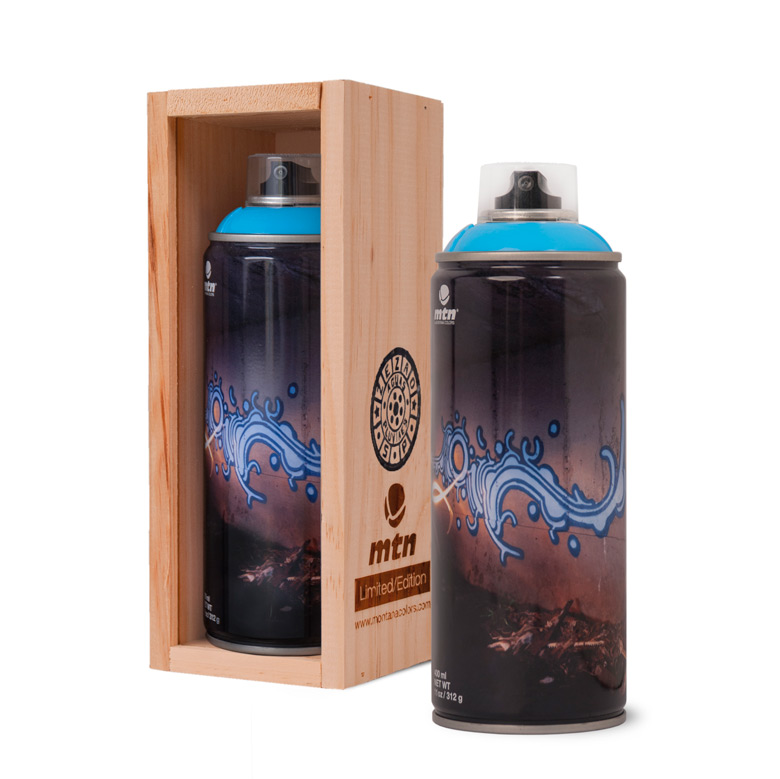 THE IMAGINARIUM OF: ROOKIE THE WEIRD