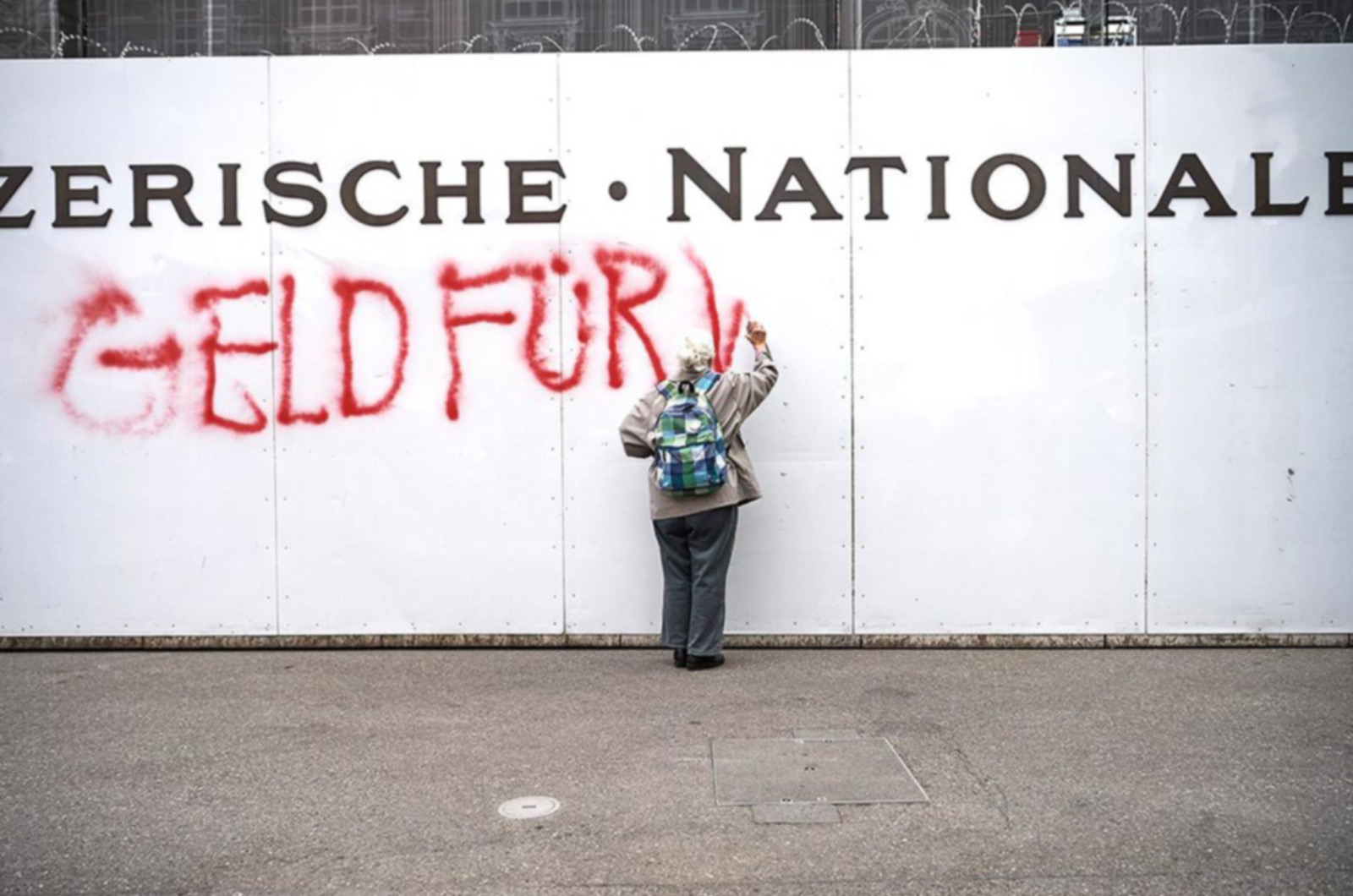 Her name is Louise Schneider and she’s become one of our idols because at the age of 86, and with a spray can in hand, she wrote “money for arms kills” in front of the Swiss National Bank building in Bern. It was an individual act in support of the mobilization of GSoA (Group for Switzerland without an army) and against the financing of military weapon manufacturers. The initiative proposes prohibiting the acquisition of shares or the granting of loans to companies that manufacture weapons of war. 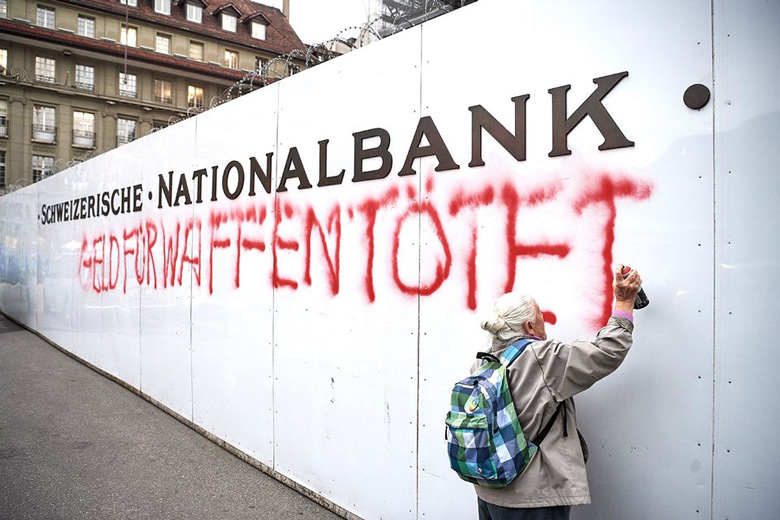 As a result of the intervention, various police officers came to the scene and apprehended the long-time spontaneous activist, who will be the subject of any legal action in the case of the affected party pressing charges. 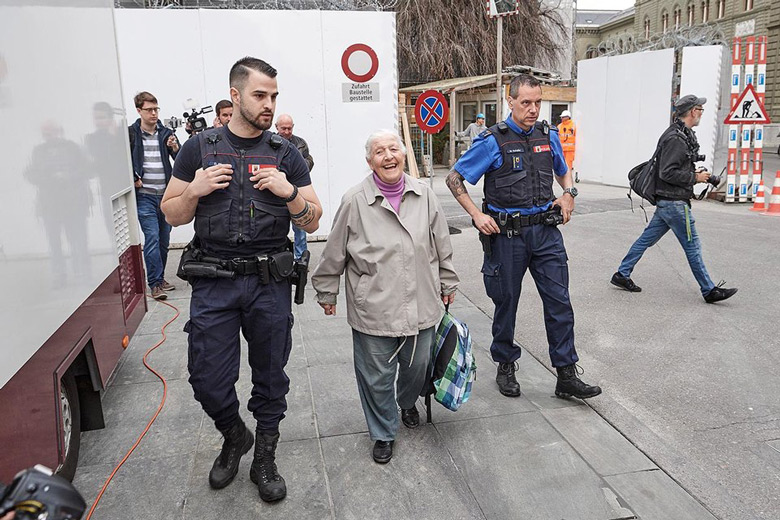 News like this reminds us that the use of spray paint doesn’t have age limits, and neither does the active fight for social justice all over the world. 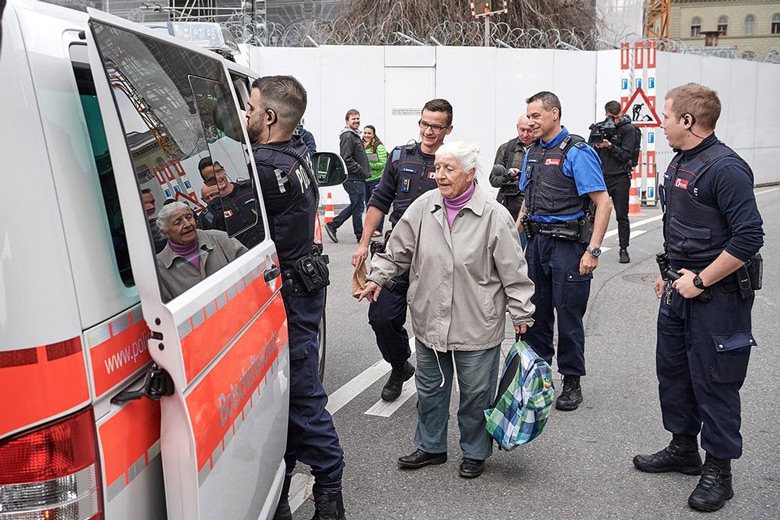 FIRE AT WILL: LOUANE 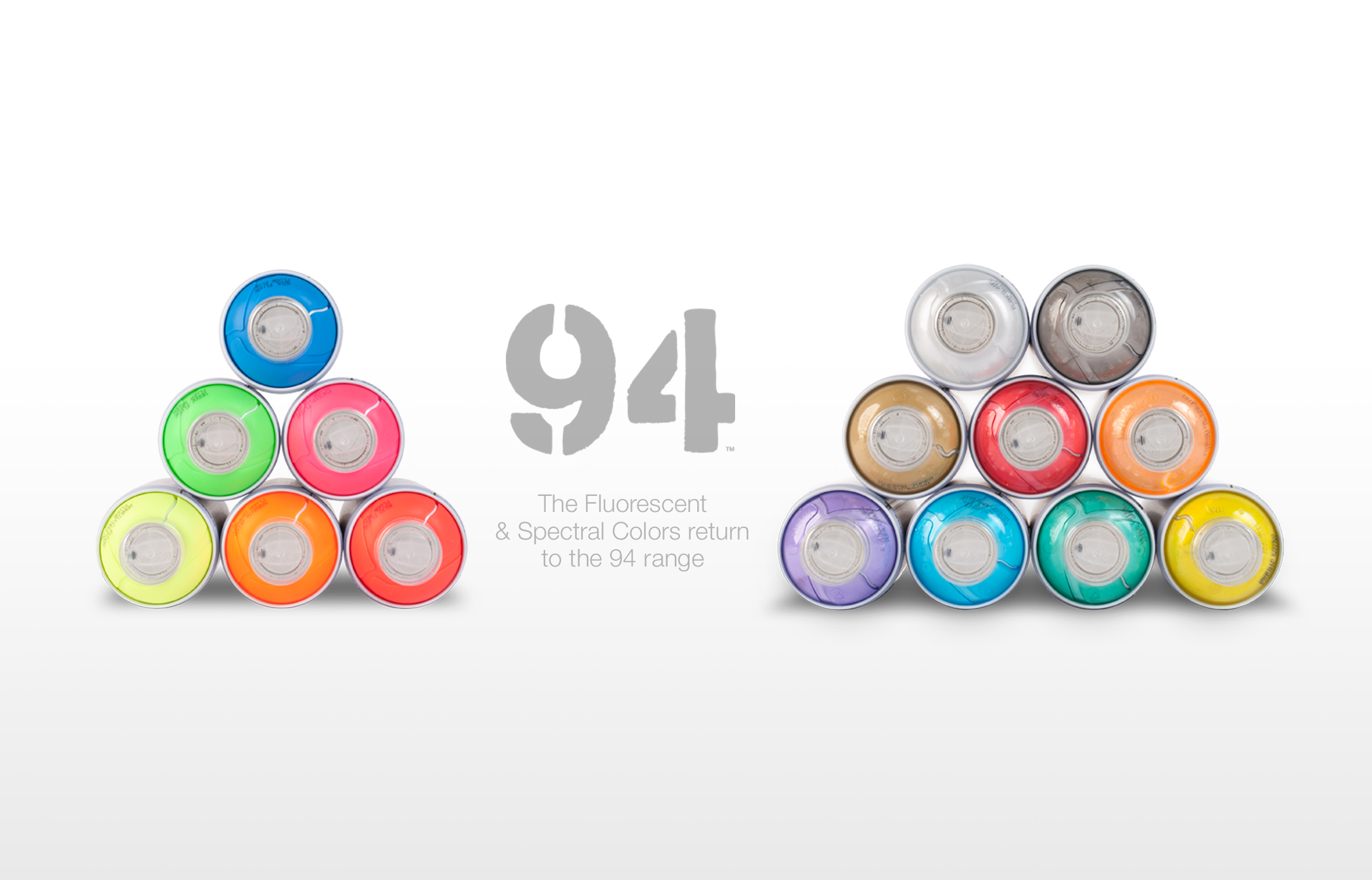