A NOSTALGIC TRIP THROUGH THE OLD MTN ADS 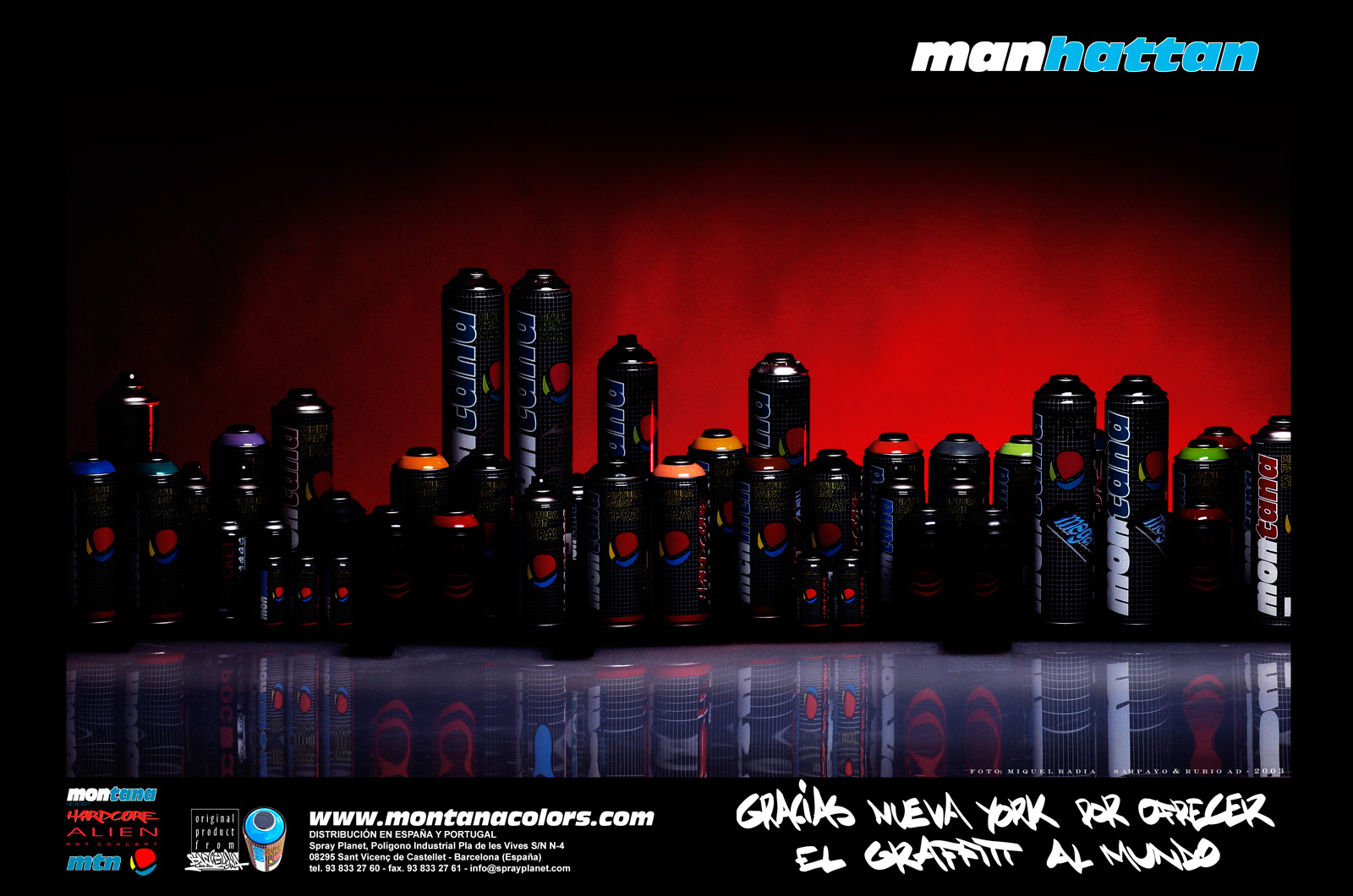 Since Montana Colors commenced its adventure in 1994, promotion in specialized magazines has been one of the brand’s means for advertising, and it still is today. 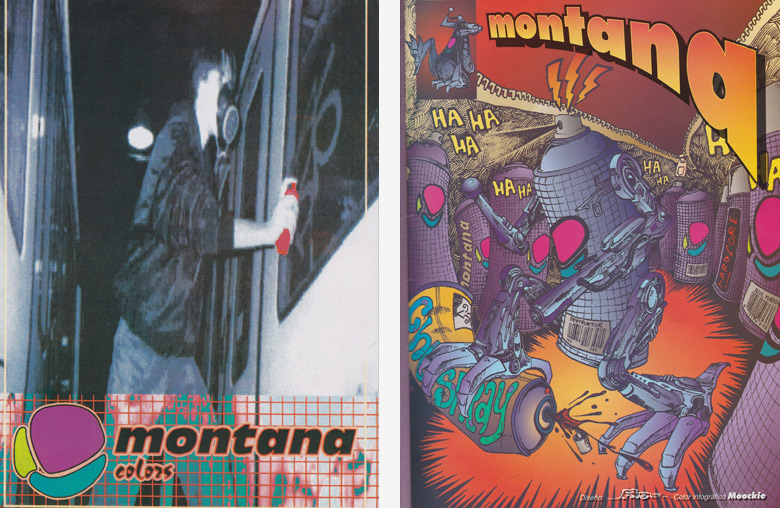 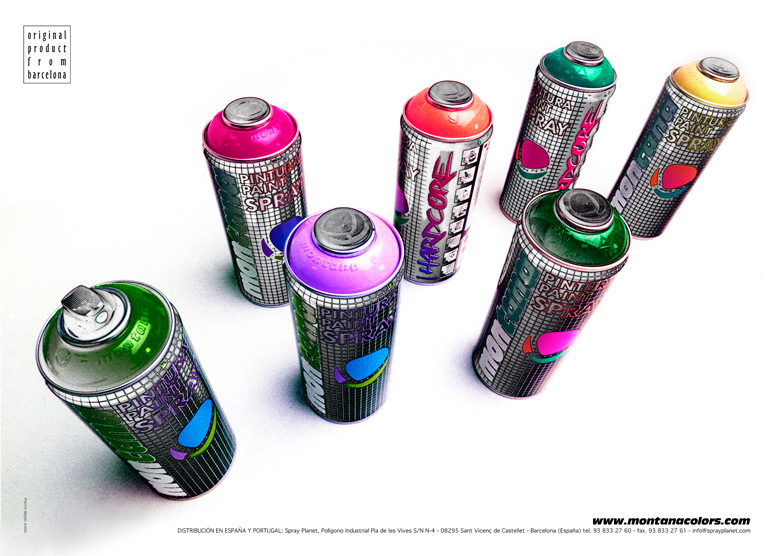 This method of advertising, aside from obtaining direct visibility to a specialized audience, is a way of supporting all types of publications which in the majority of circumstances, are being produced in a non-profit manner. 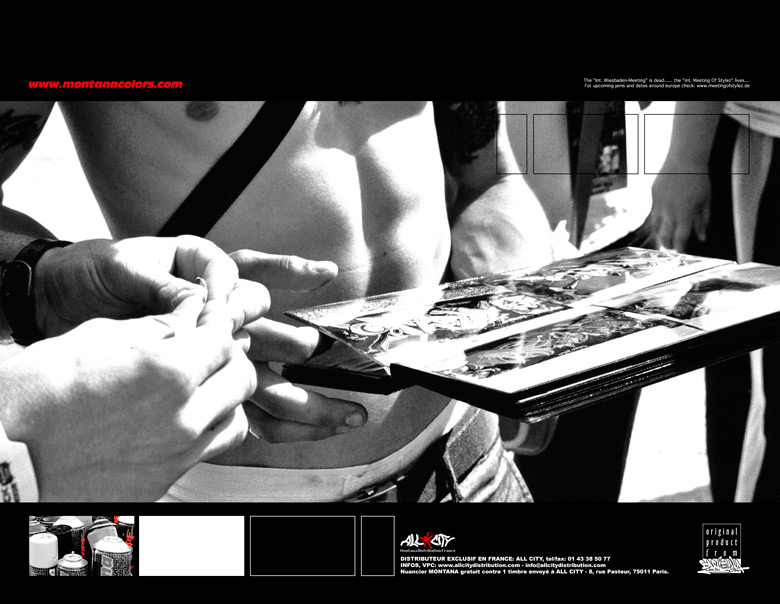 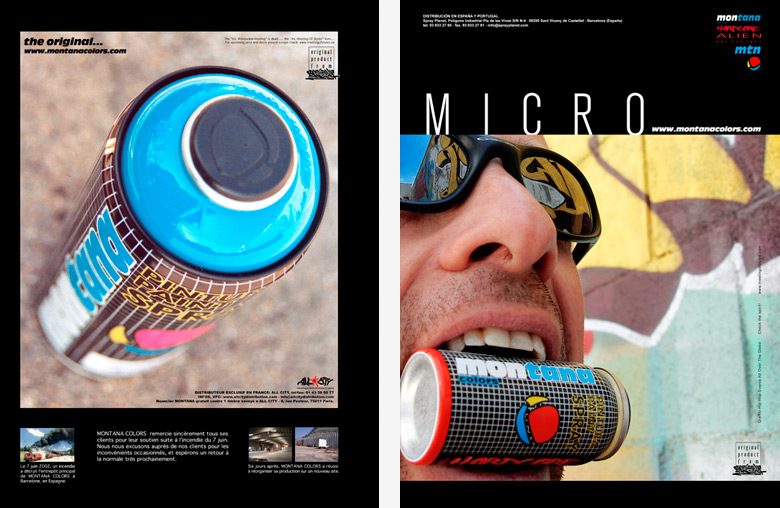 Graffiti magazines have a scarce profit margin partly due to their international reach being battered by scarce unit sales, and in many cases, they wouldn’t even be possible if it wasn’t for the brands who purchase advertising space within their pages. It’s an investment that, considering the hegemony of digital media today, doesn’t seem to have the same function it used to in relation to the expense that it involves. However, it does respond to a commitment to writers’ selfless work, and to the phenomenon of graffiti culture in its original format. 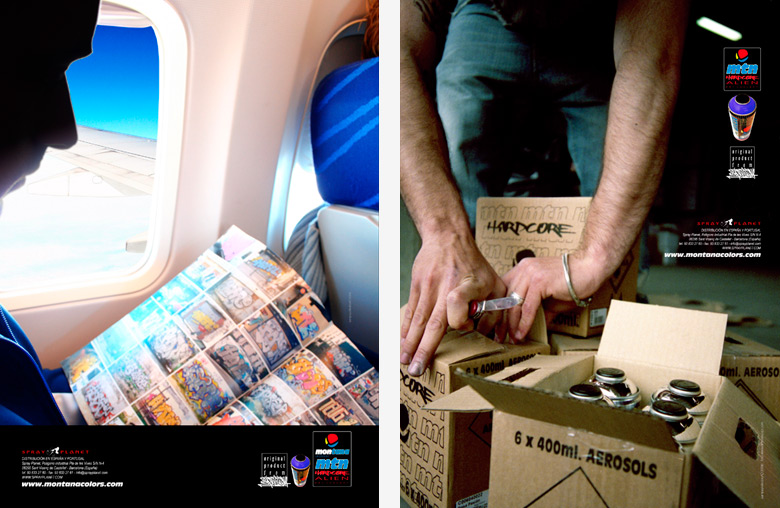 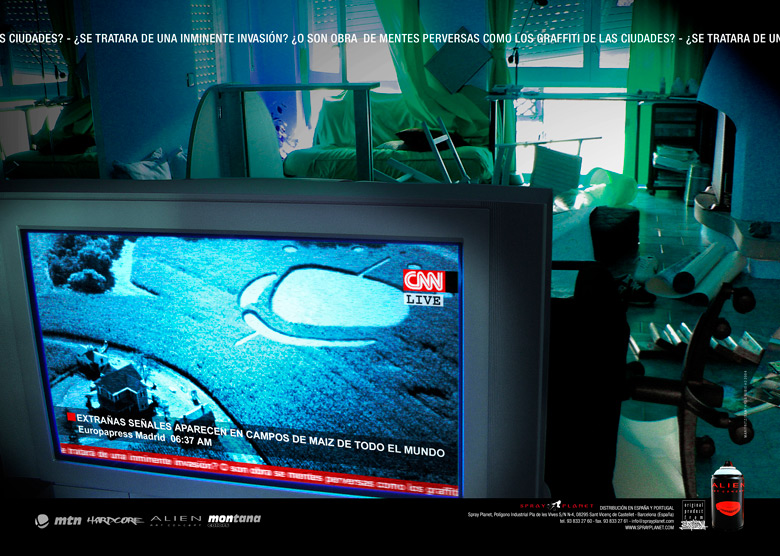 We wanted to get a little nostalgic by compiling a few of the oldest Montana Colors ads. Many of them are interesting because of their humorous value. 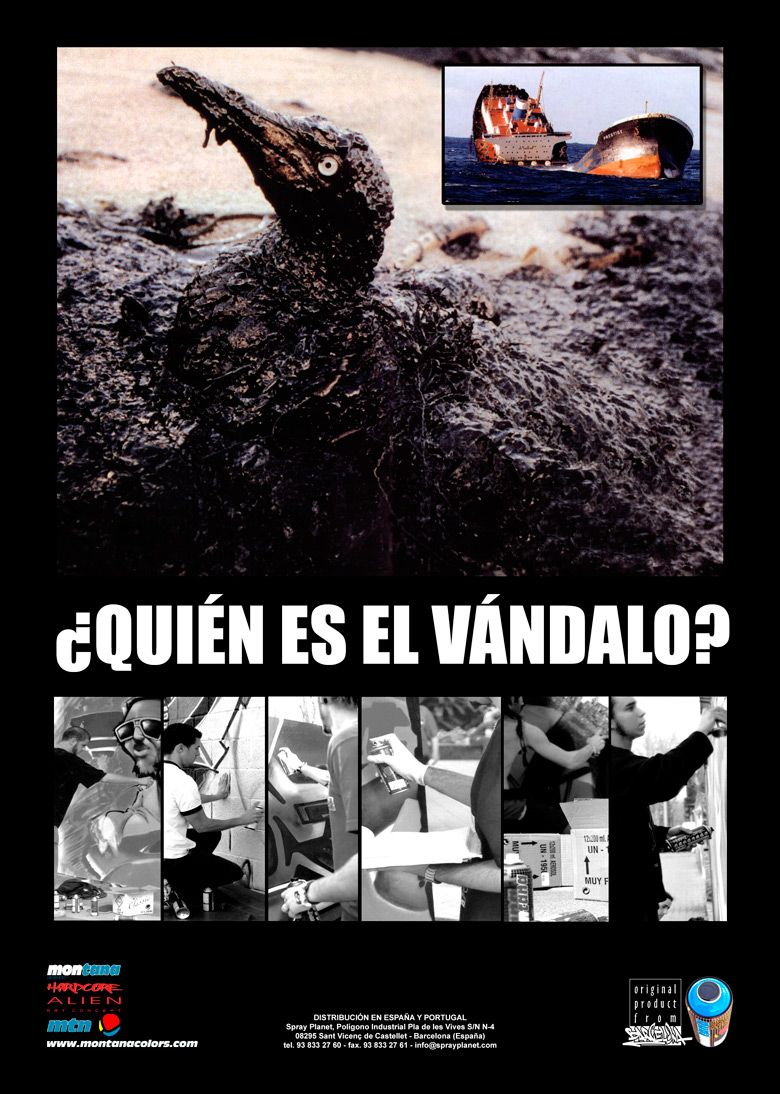 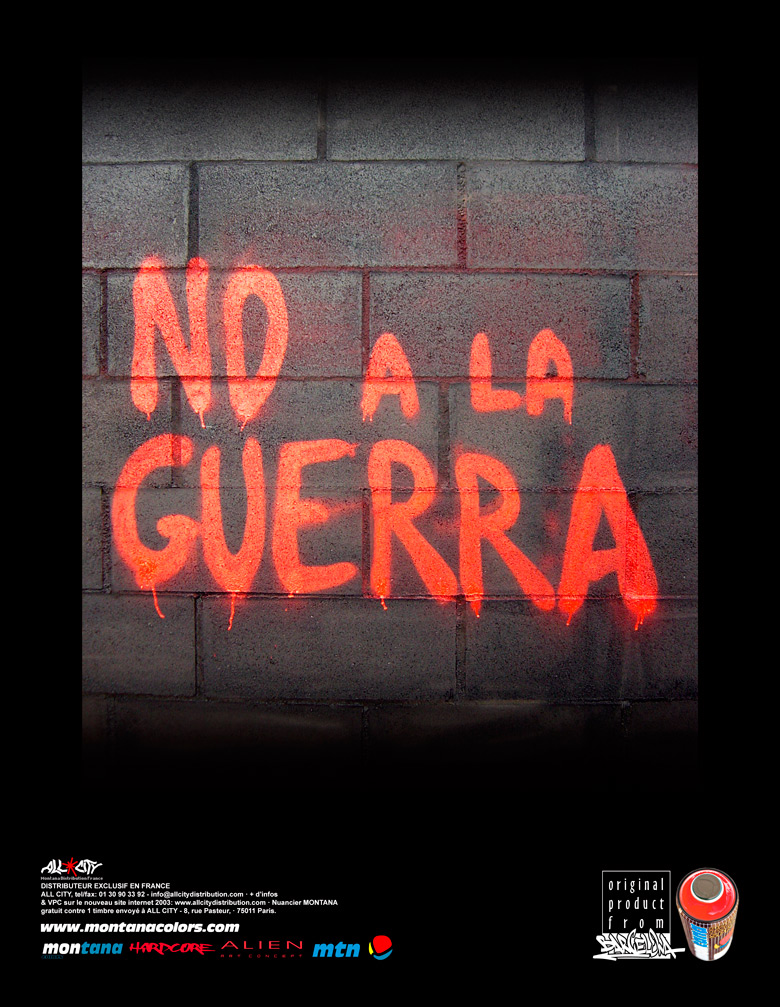 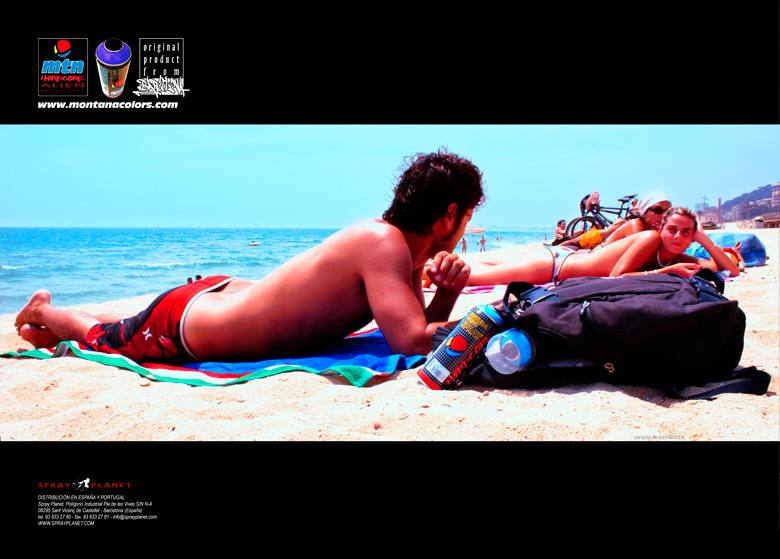 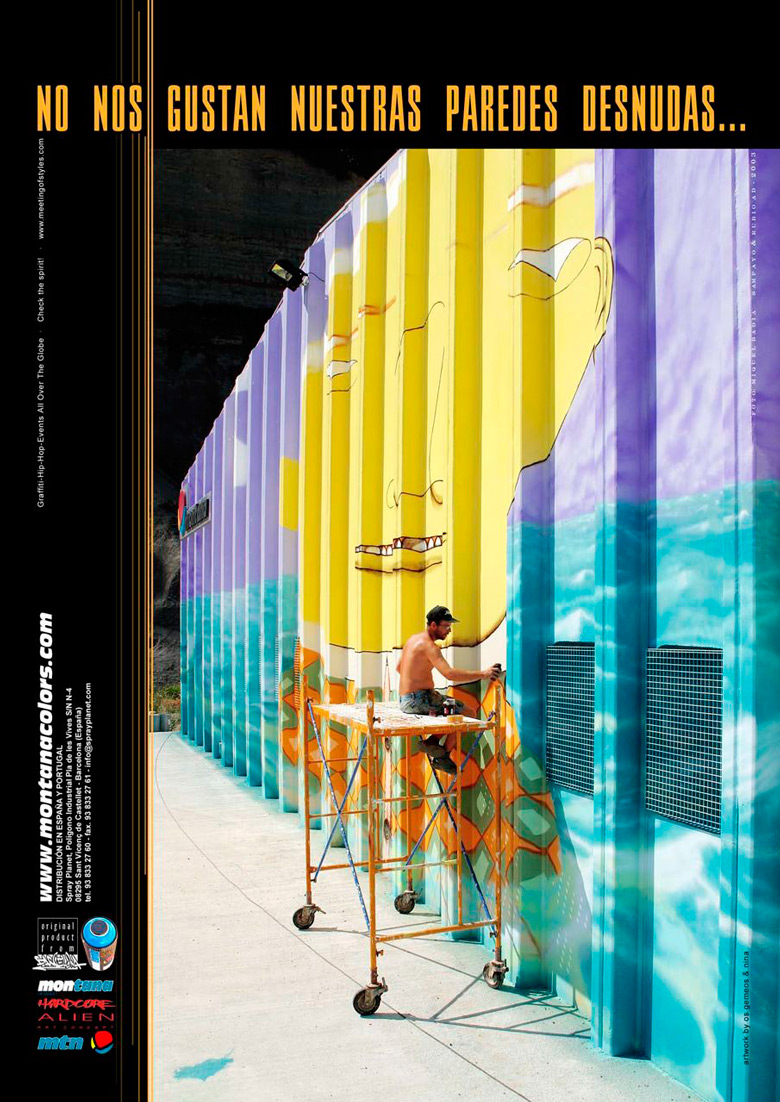 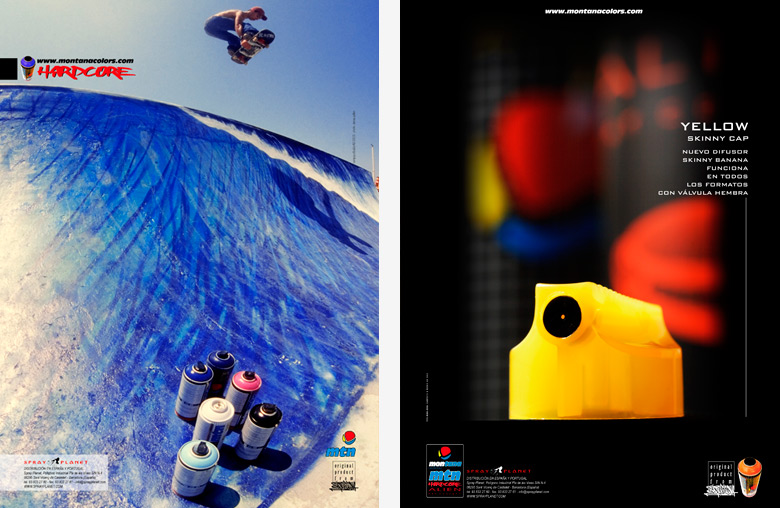 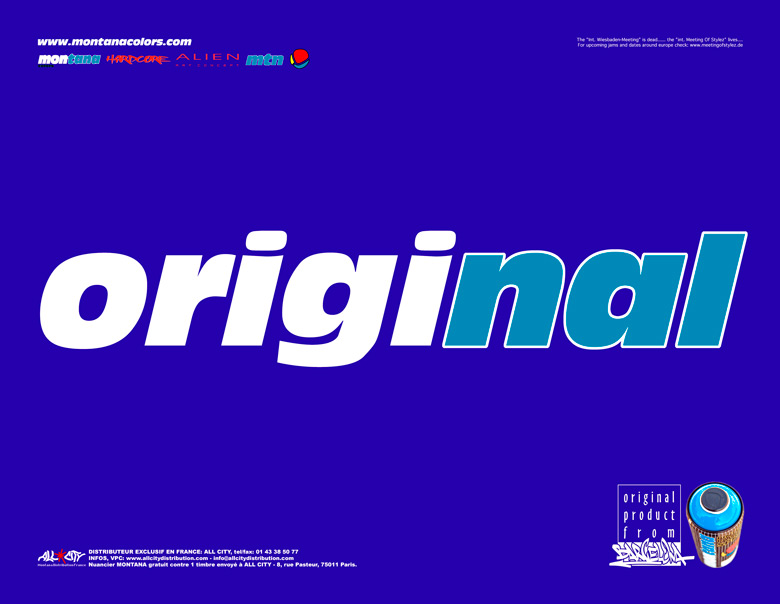