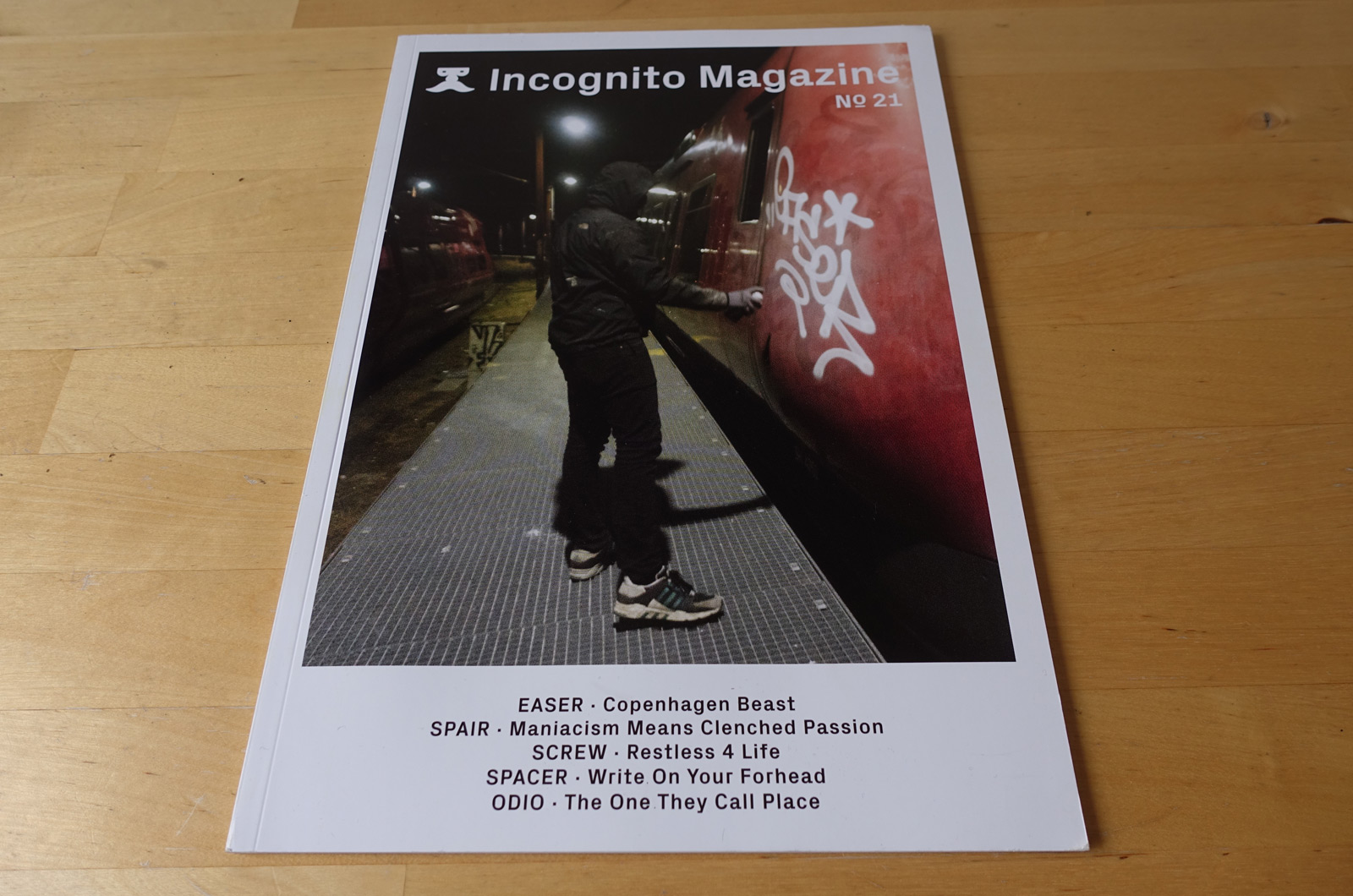 Incognito Magazine‘s tireless team has released a new issue consisting of 16 more pages that will elate “minority graffiti” lovers. The cover, which has been handed over to the writer Easer, announces that apart from this writer, its interior will feature articles on Spair, Screw, Spacer and Odio. There is a plethora of content, and we’ll explain why up next. 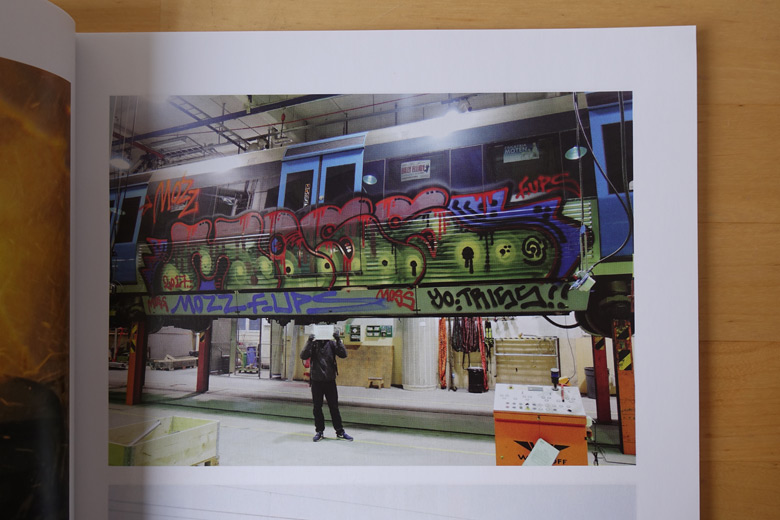 The issue commences at the top of the top -and it could’t be described any better once you see the elevated metro piece by Moss, plus seven pages of train Hors d’oeuvres, the majority being Scandanavian. A metro in New York by Cherokee and pieces by Keff and Blis are definitely highlights.

Quickly flipping through the Easer article, the Danish writer demonstrates versatility in style and great ability to adapt to the curvy, red S-Trains and their “Free Internet”! 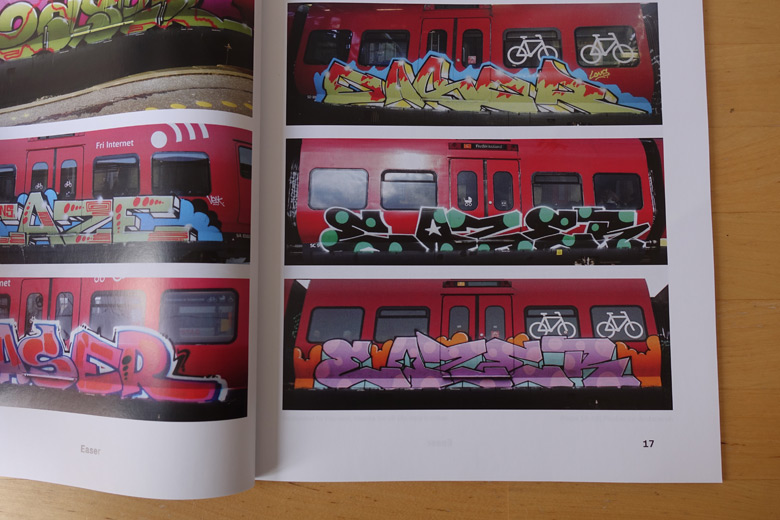 Next up we have some more heavyweight content: an interview with the Berliner, Spair. This expert in ignorant style tackles various topics related to this type of graffiti in a very interesting way. If you are a lover of style theories then you should read every word of what’s written on these pages. 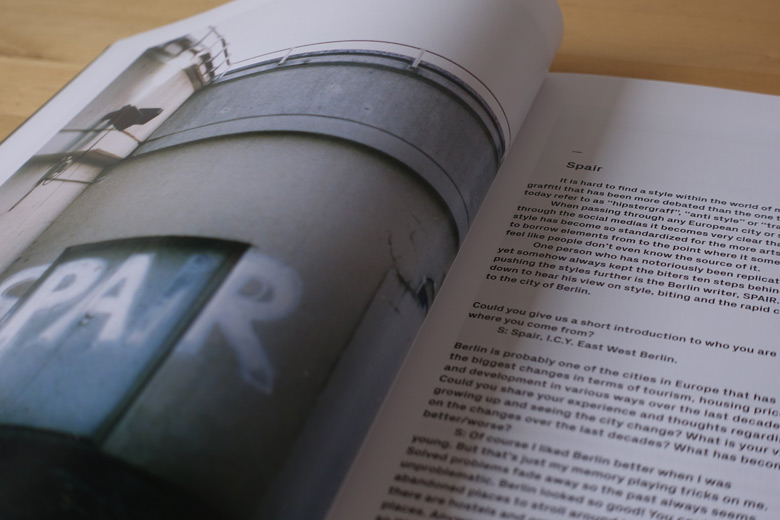 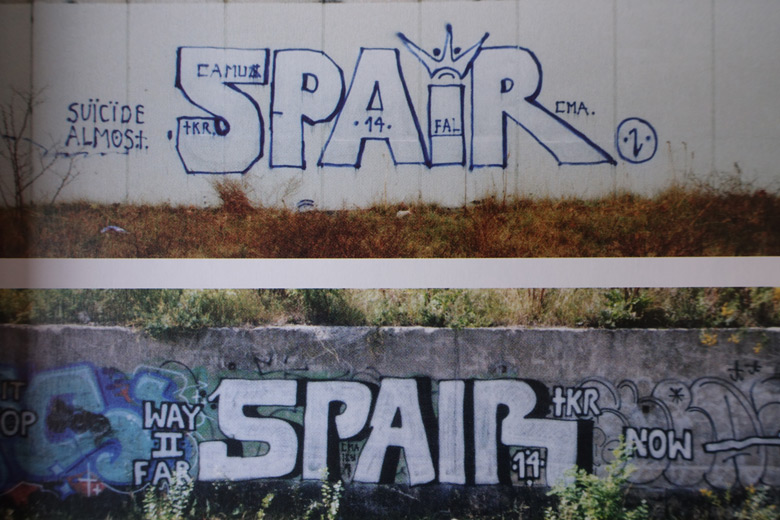 The mural cocktail continues in Incognito’s editorial tendency: irreverent, fresh styles whose origins we can only determine when knowing their authors. The New Black clothing camouflage ad is quite intriguing. 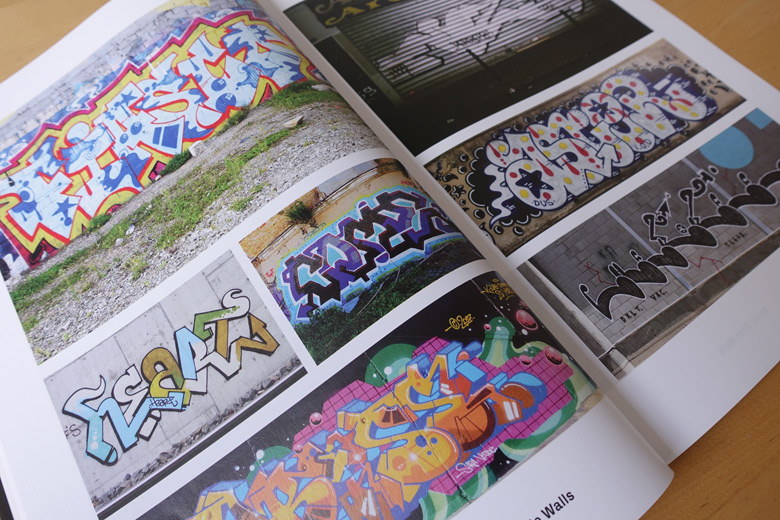 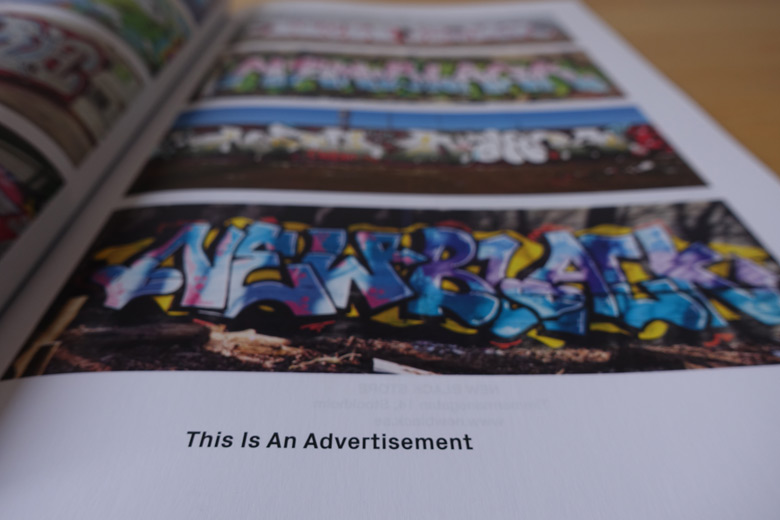 The short yet select bombing section is followed up by a special feature dedicated to Screw, a Swedish train writer whose oldschool-like style seems to adapt to the demands of the most avant-garde in graffiti. 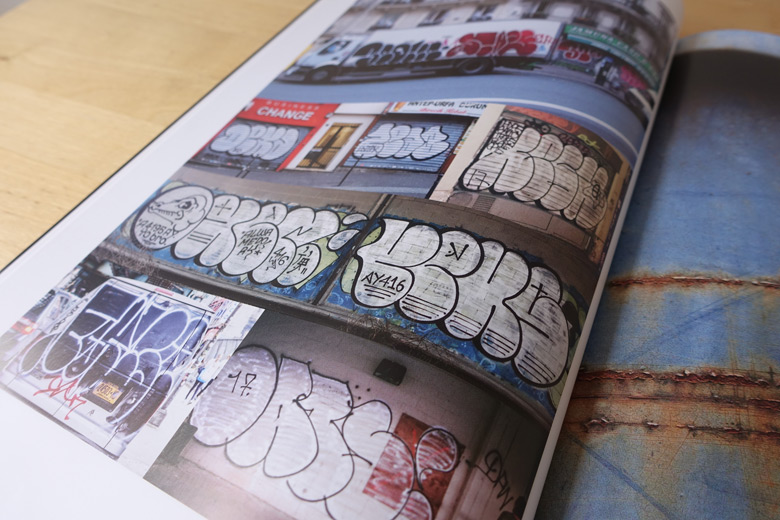 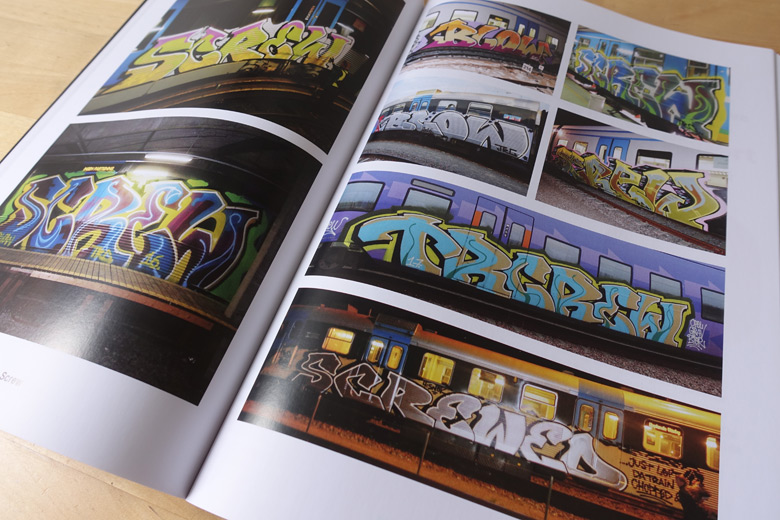 The “World Wide Trains” delivery once again leaves us with our jaws dropped featuring pieces by Fits, Blis and Triss, among others, and guides us through to an article on Spacer; a writer from Moscow who narrates in first person about the Russian scene’s evolution and its peculiarities. Six letters that form raging pieces that cover the most Eastern European train models. 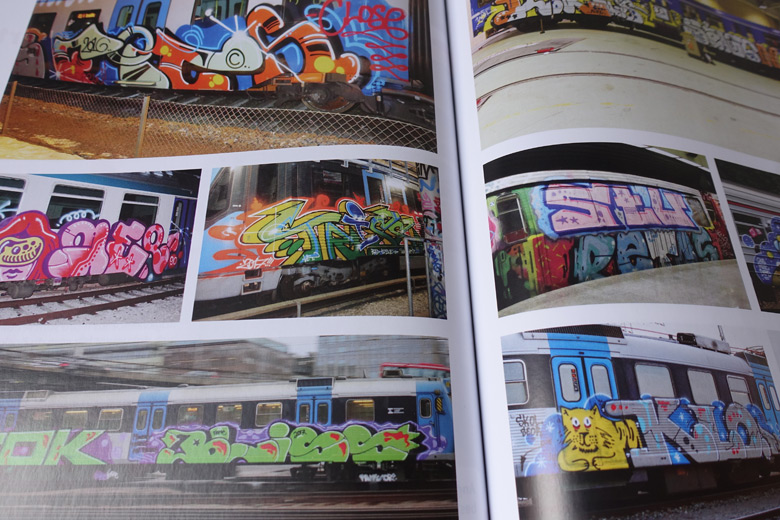 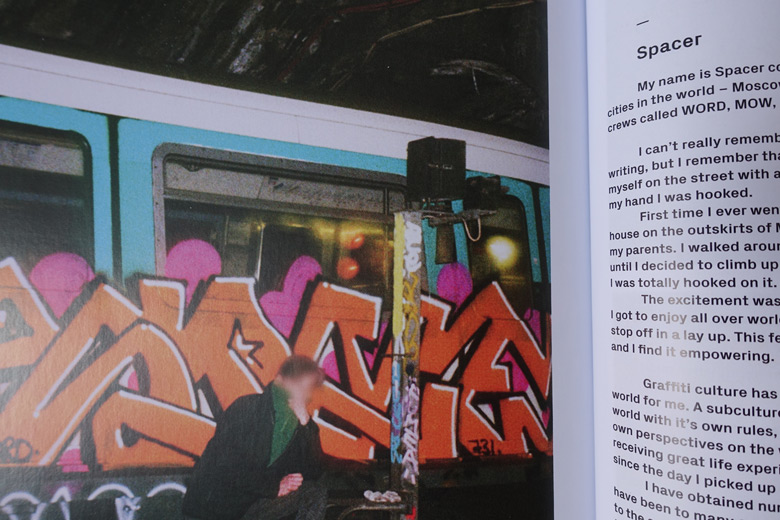 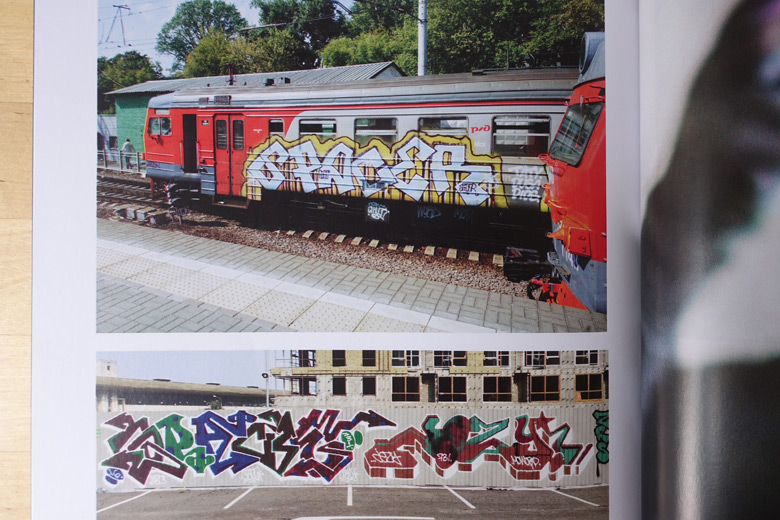 A fistful of walls from all over gives us our fill of color and outlines before the dessert: Odio from Madrid serves up a selection of his impeccable pieces. 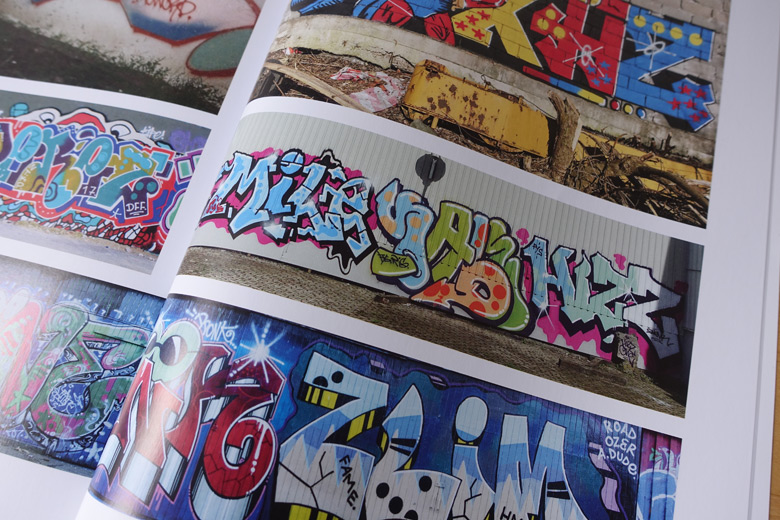 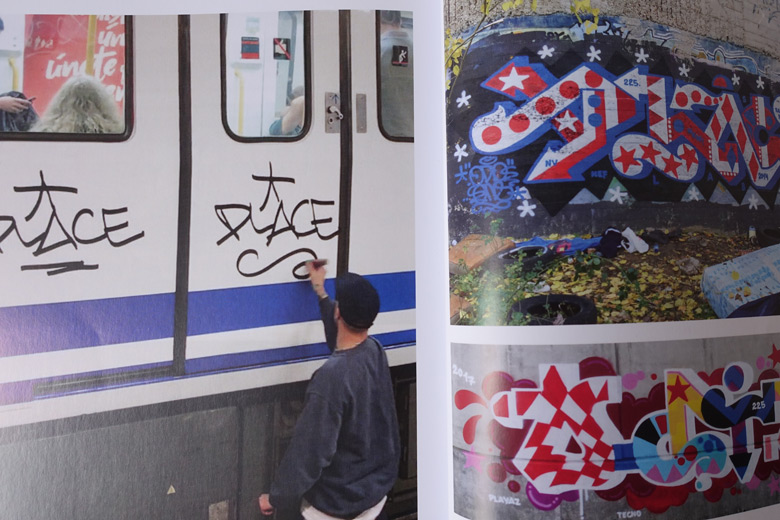 If indeed, Incognito is the European graffiti magazine with the most personality, in this issue 21 they’ve definitely managed to offer material that’s far beyond interesting, both because of the pieces they present and for the written content that we discover on its interior. This is a unique publication with a stylistic lineage that’s as well defined as it is disparate. 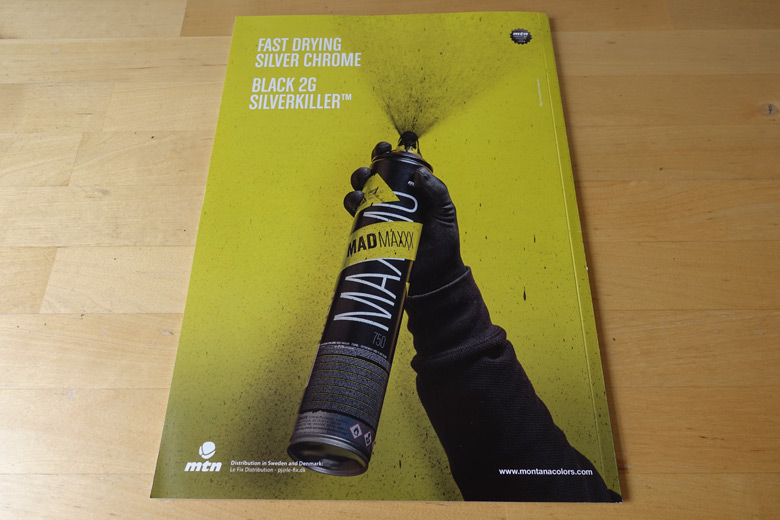