THE THREE VENTS YOU SHOULD KNOW HOW TO DISTINGUISH 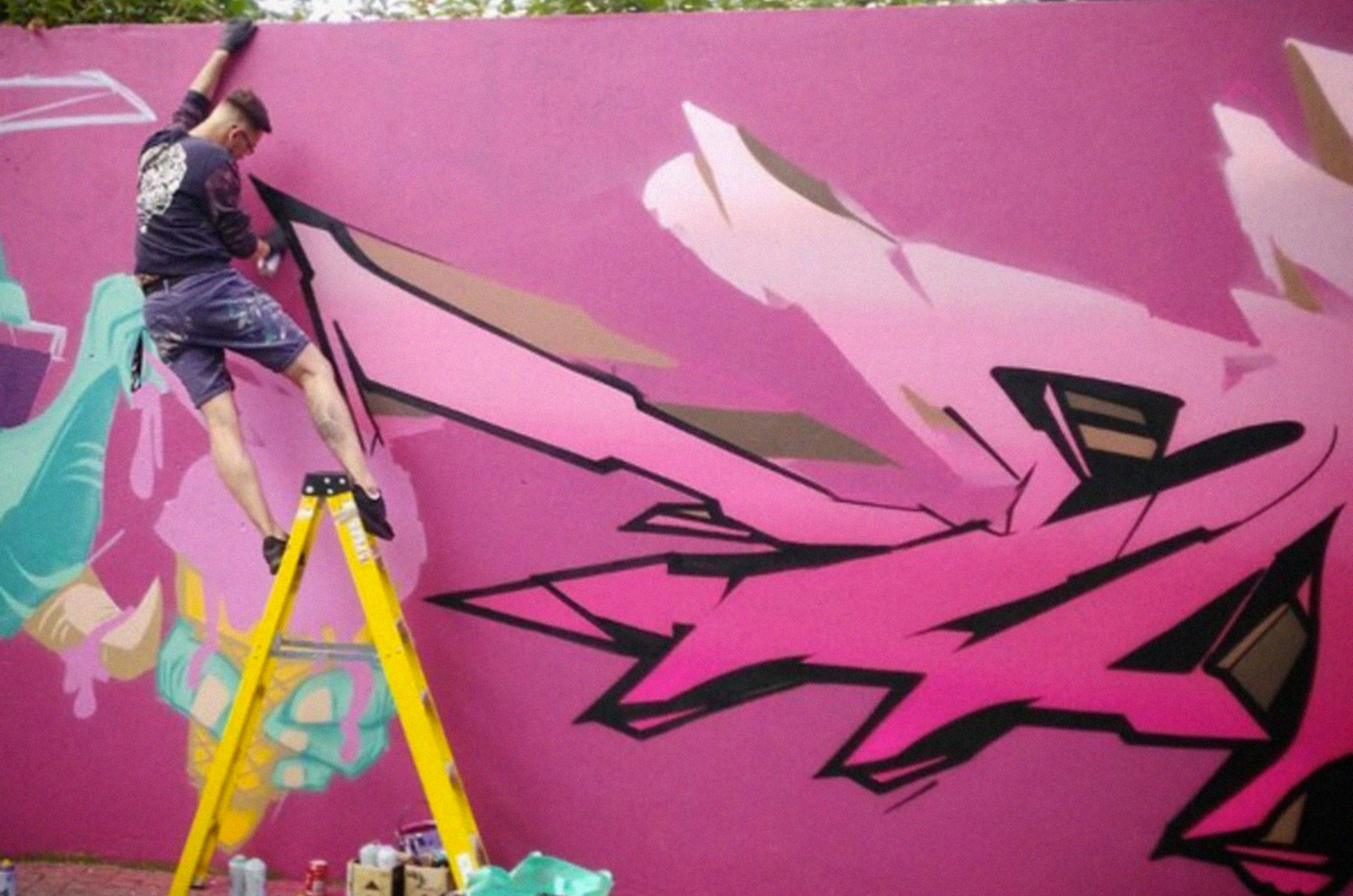 Having the same name is a phenomenon that could haven been considered disrespectful in the past, but today is somewhat normal. Nowadays its absolutely absurd to pretend that after four decades of graffiti’s exponential growth internationally that names aren’t going to be repeated. And, it’s even harder to argue the legitimacy of those who claim a name for themselves.

It has even reached a point where several writers who are well known for their talent, can share a few letters in common without there existing any sort of disagreement between one another.

One example of this are the Vents. The three writers who use this name enjoy widespread international recognition and each one of them does completely different graffiti from the other. Today, we’re going to set straight the peculiarities between each of them so that all of us will know how to tell them apart.

Originally from Dublin, he can be characterized by an aggressive wildstyle. Very dynamic letters, sharp outlines and his particular highlights that are kind of like vertebral lines for the letters are the most significant features. 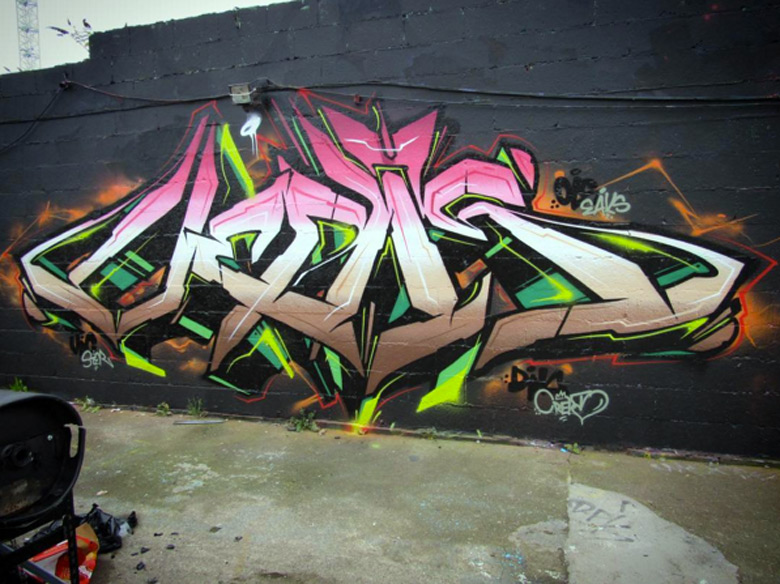 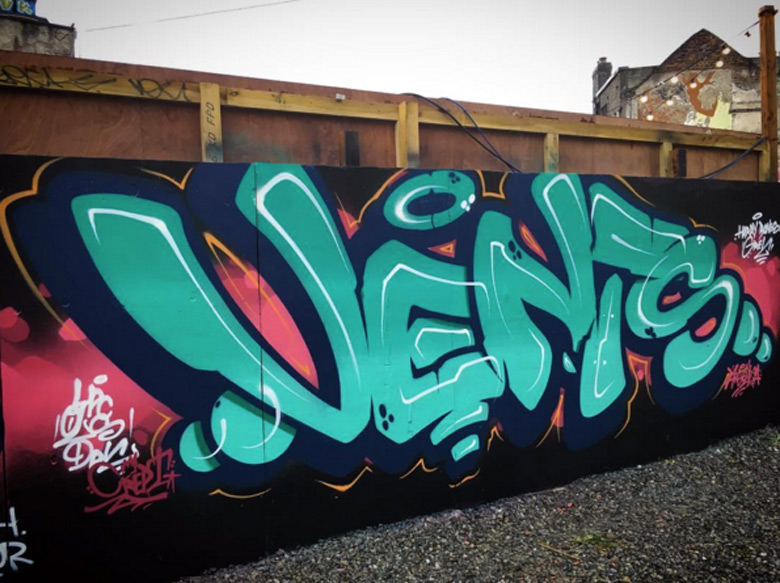 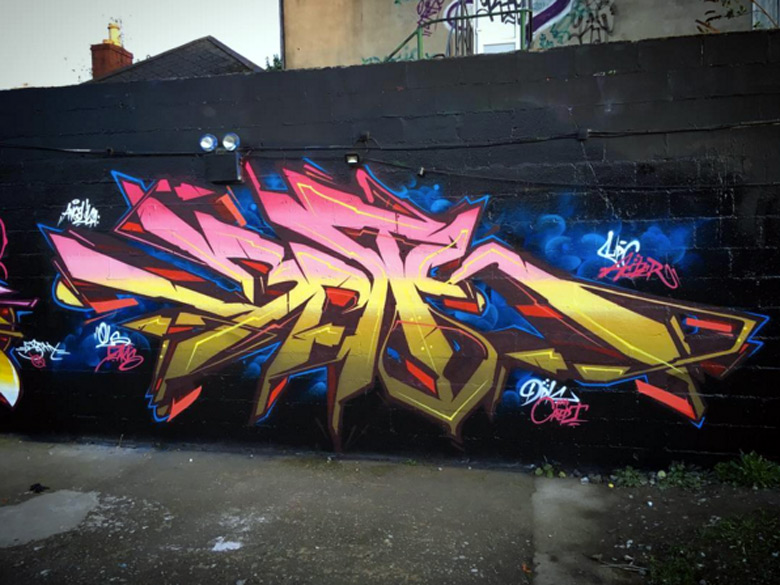 A British writer and illustrator. His great illustrations and pieces are deeply infused with a retro style. In his work you can notice some inspiration from comics of the 60-70’s and graffiti of the 70-80’s. 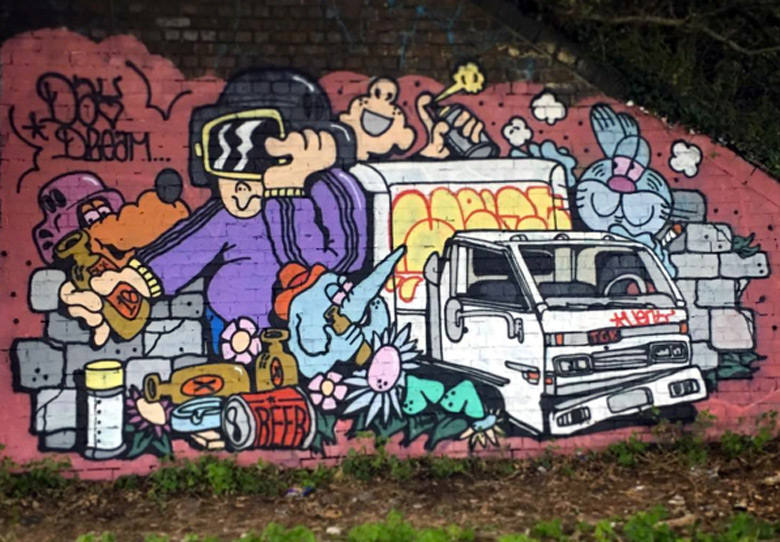 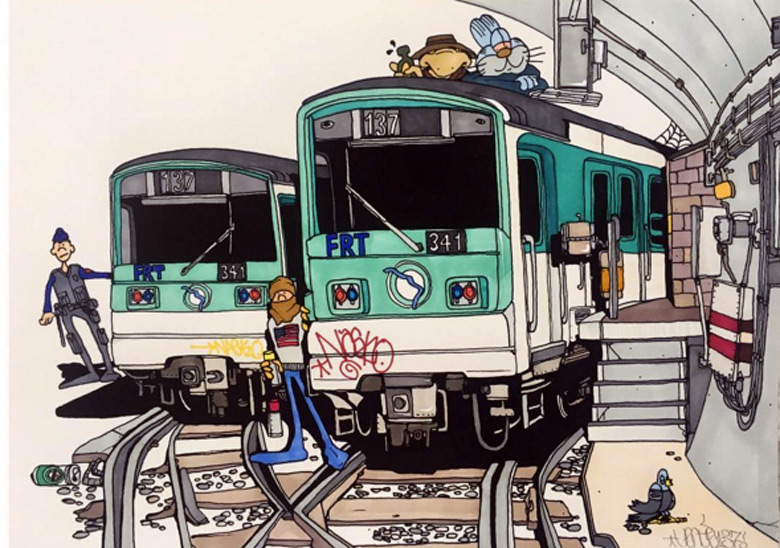 This is one of New Zealand’s most representative writers. Recognizable for his pointy, classic wildstyle, his pieces contain some oceanic graffiti features which come directly from nineties New York. This Vents is also recognizable for his throw-ups. 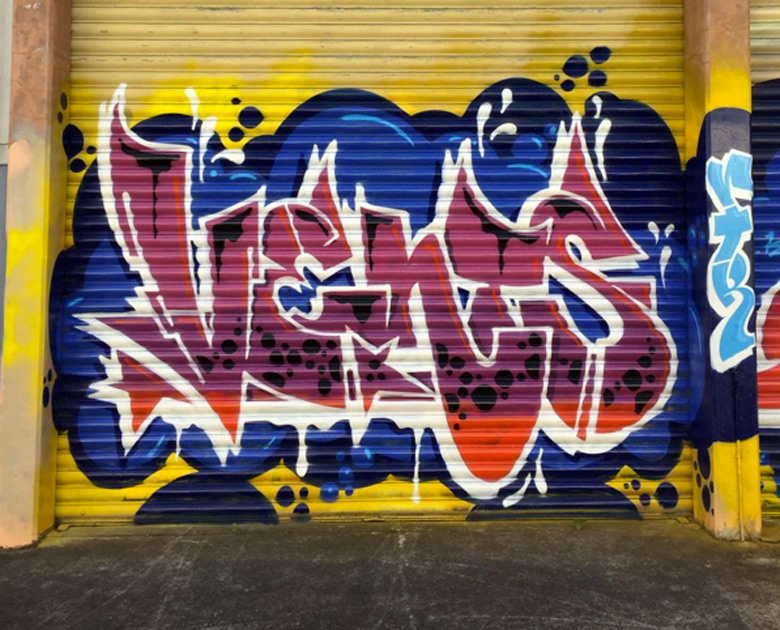 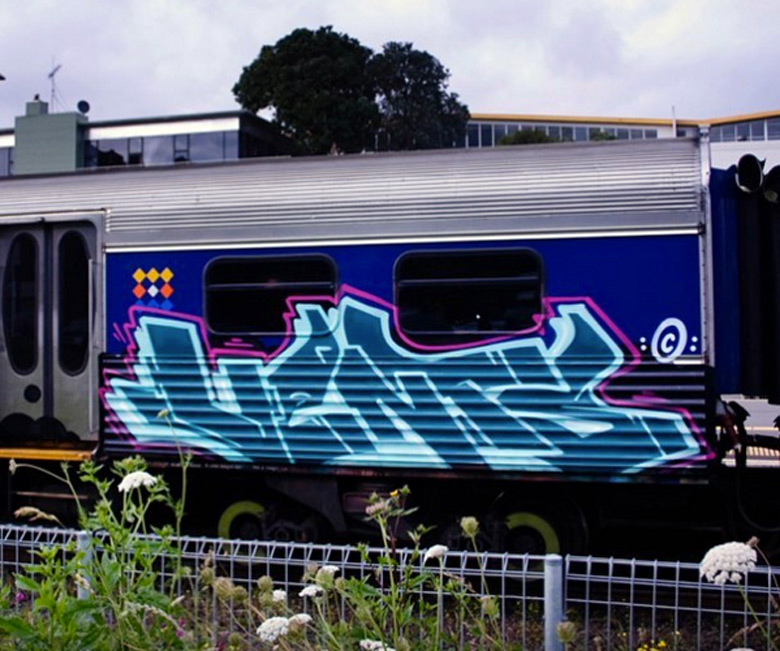 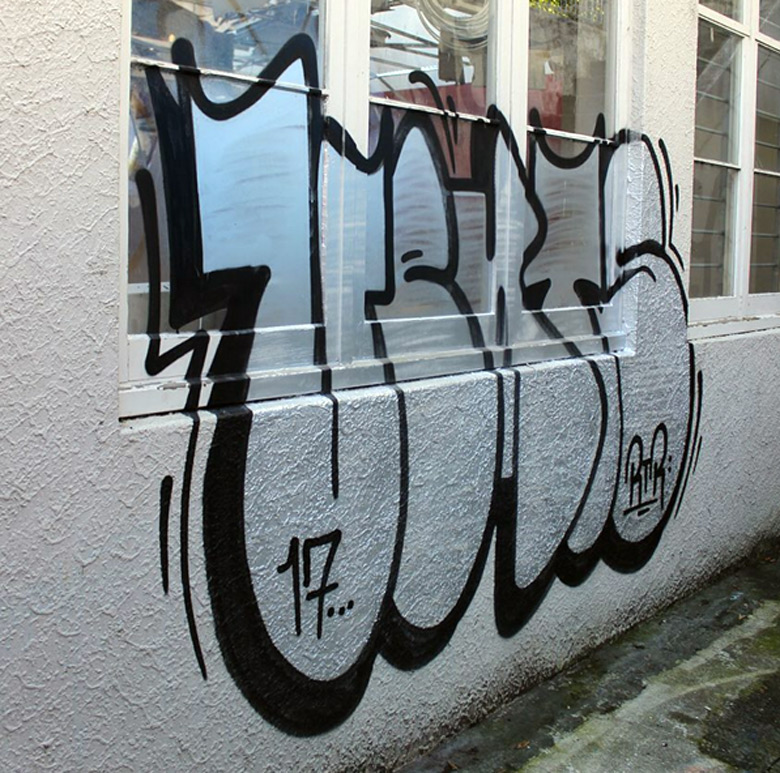 THE IMAGINARIUM OF: BUCKER

FIRE AT WILL: ENOS

FROM SIDNEY: COLIN MCKINNON AND THE NEW MTN HARDCORE