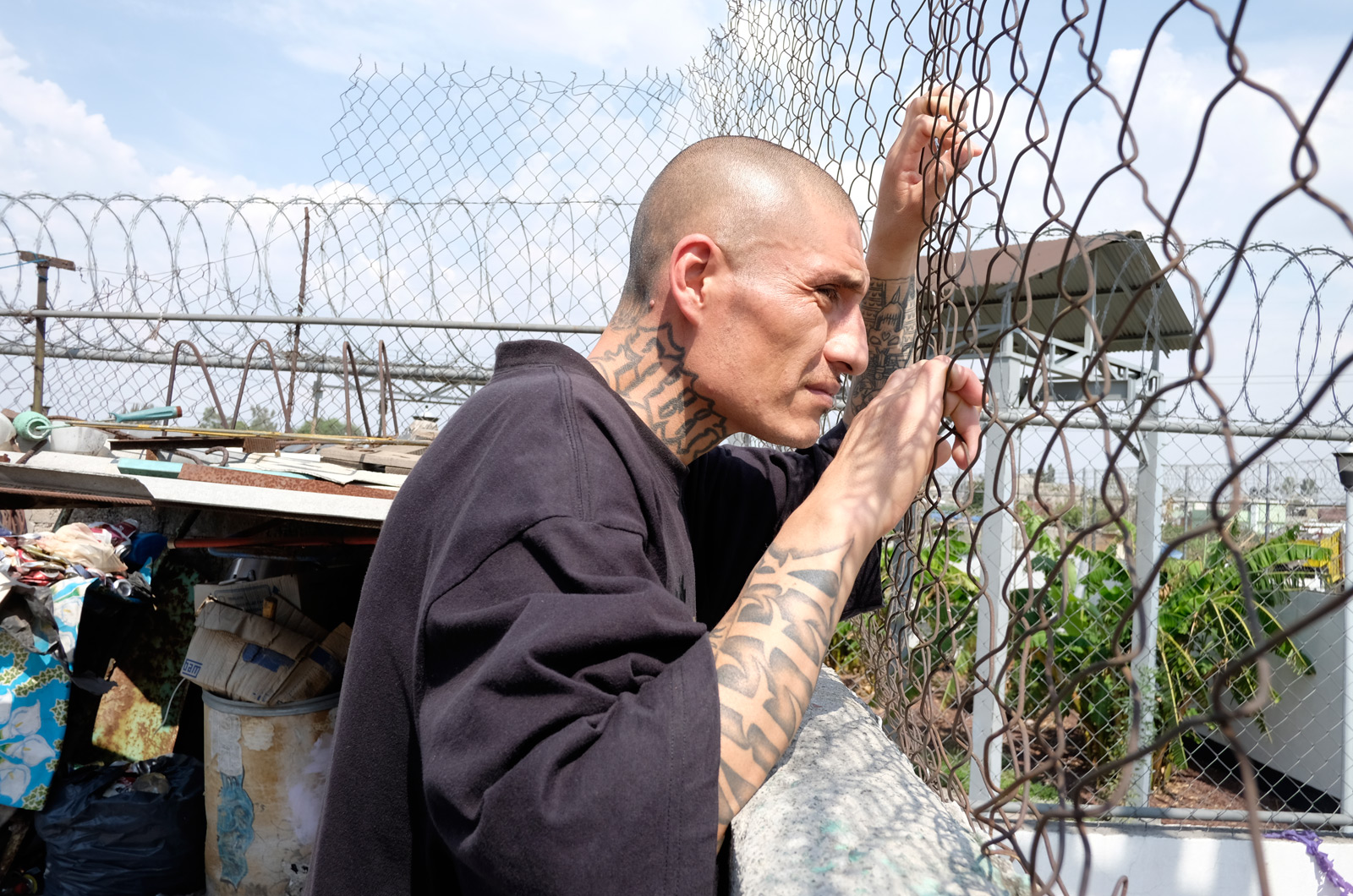 “Artists in violent contexts” is a project by the photographer Pablo Allison that portrays different artists from places where there is a high level of street violence. Caracas, San Salvador, Tegucigalpa, City of Guatemala, City of Juárez… are a few of the cities represented by the people whose stories are introduced through Pablo Allison’s photographic narration. Its’s an anthropological study from an artistic perspective about the development of graffiti in the most dangerous cities in the world. 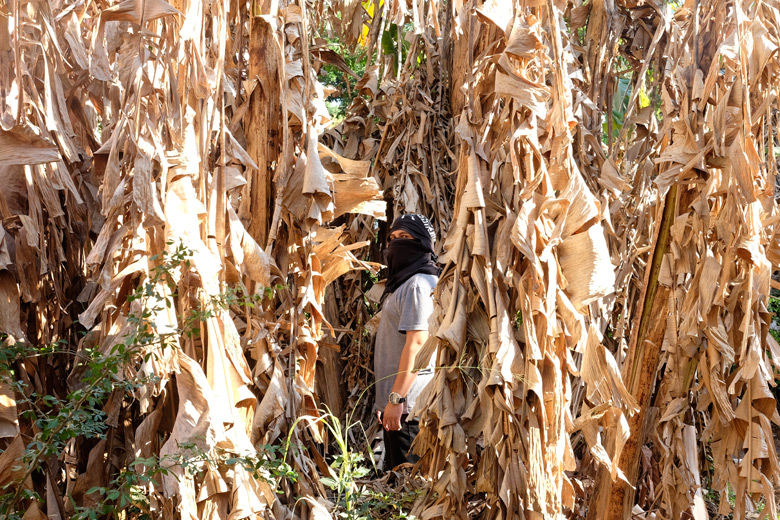 Meeks, a member of the South Side 13 clique from Estado de Mexico, Natsu and victim of an attempted kidnapping, Snak, who was arrested and beaten by the Venezuelan army, or Pino whose friend was shot down in a football game in Chihuahua, are a few of the protagonists in these stories that describe a daily reality in many places in Central America; stories during which graffiti intervenes in some way or another, whether it be as a form of escape, help, or even because of violence. 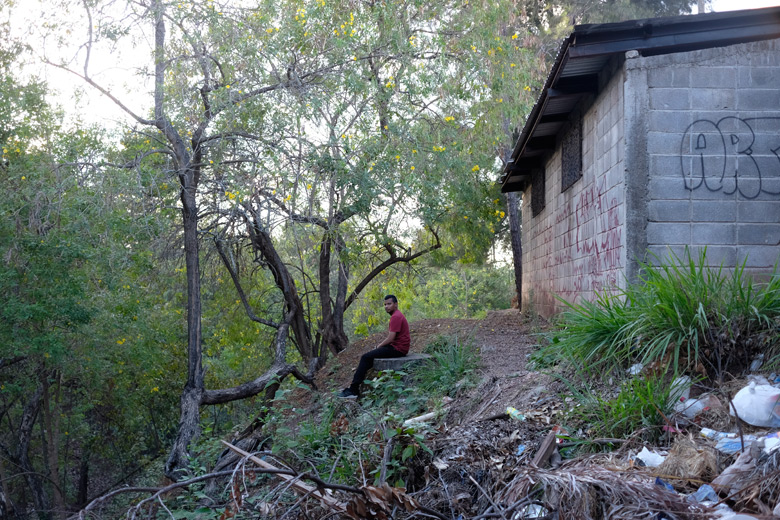 Pablo Allison was born in Manchester and grew up in Mexico City. A graduate in Documentary Photography at the London College of Communications and the University of Wales, his interests regarding freedom, displacement, control, and migration define the content of his work. 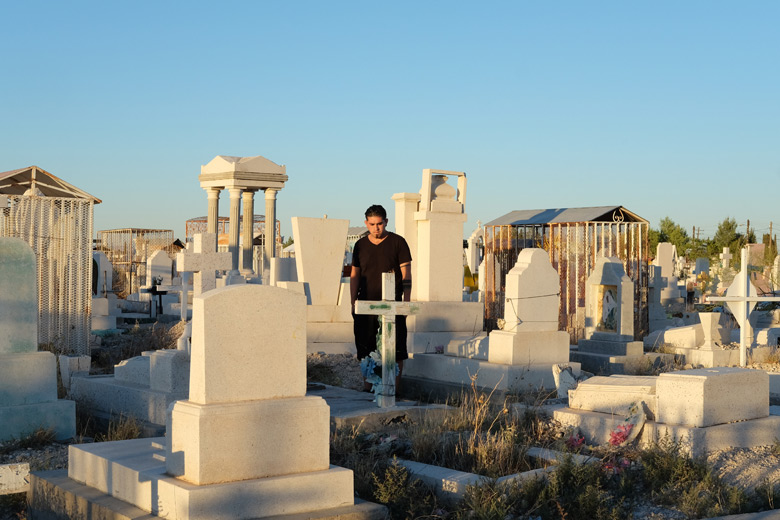