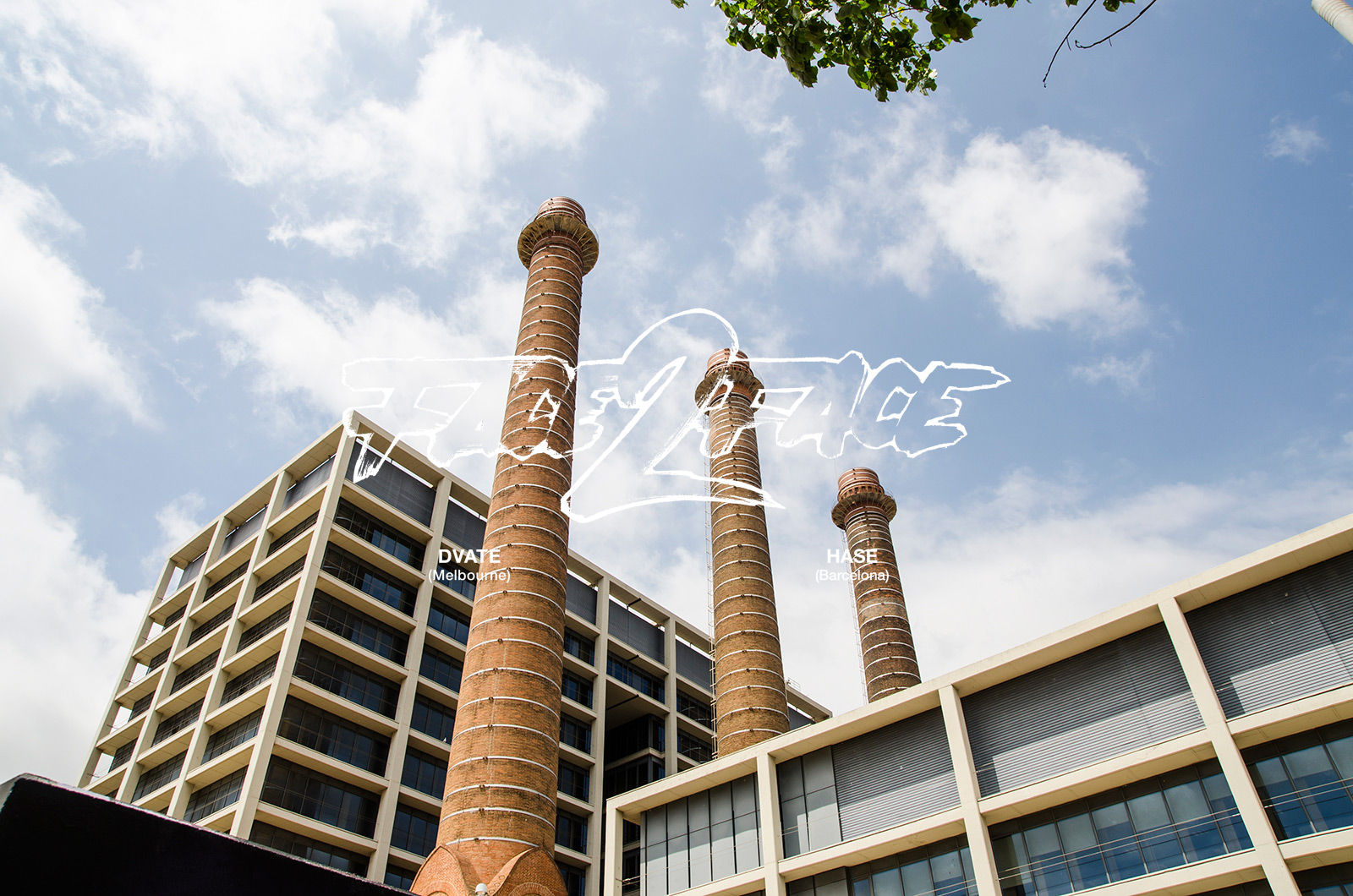 Montana Colors wanted to take advantage of graffiti’s competitive nature and the crowded city of Barcelona and offer up a first class creative spectacle.

Two writers, the same wall, the same colors… that’s “FACE 2 FACE“; a battle whose objective is far from achieving a winner that intends to put two writers to the test under the same conditions.

Footage and edited by David B. Rock. Music by Kdell. 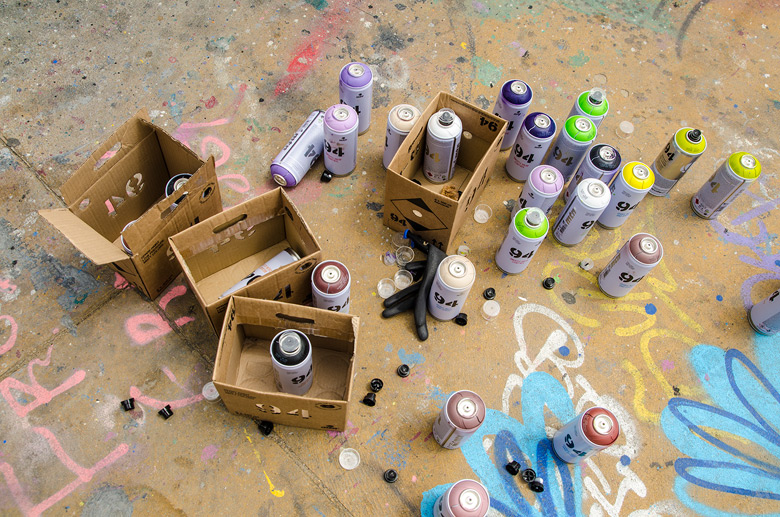 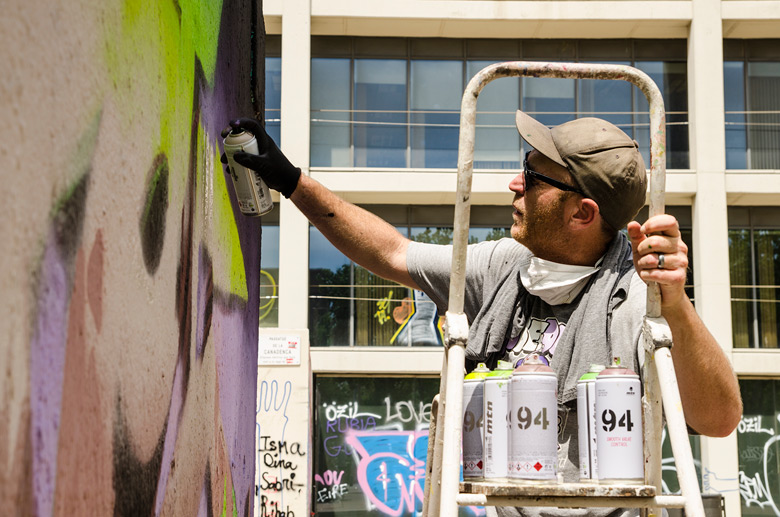 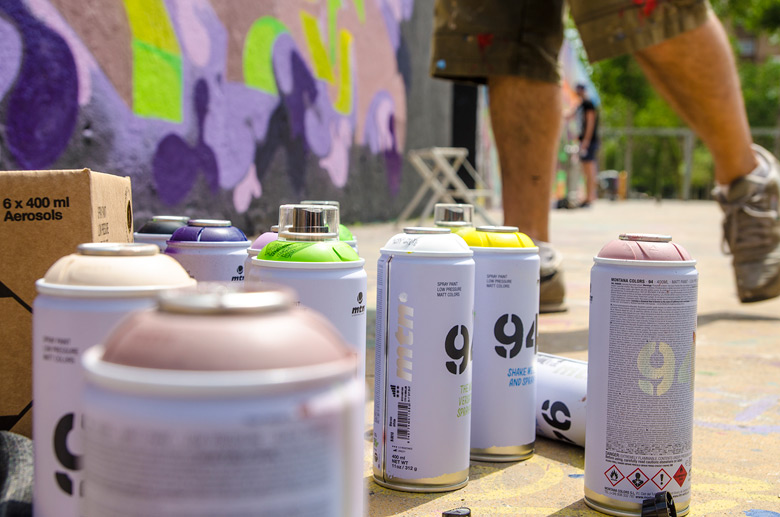 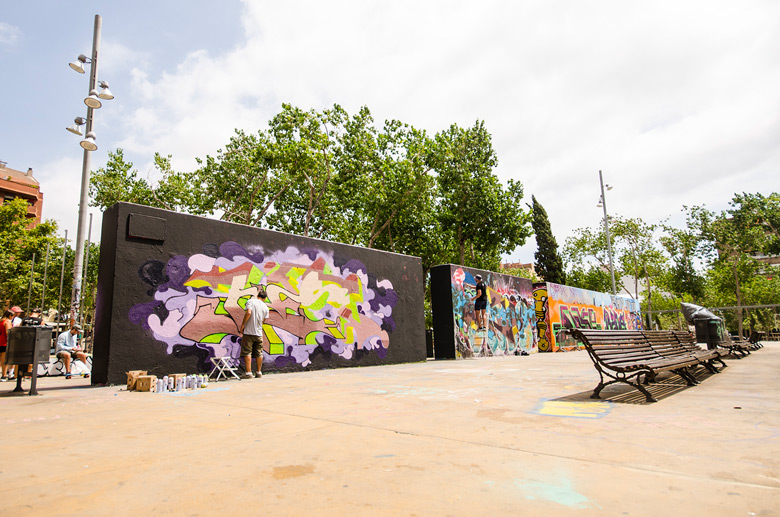