TWO “COLAS” THAT YOU HAVE TO KNOW HOW TO TELL APART 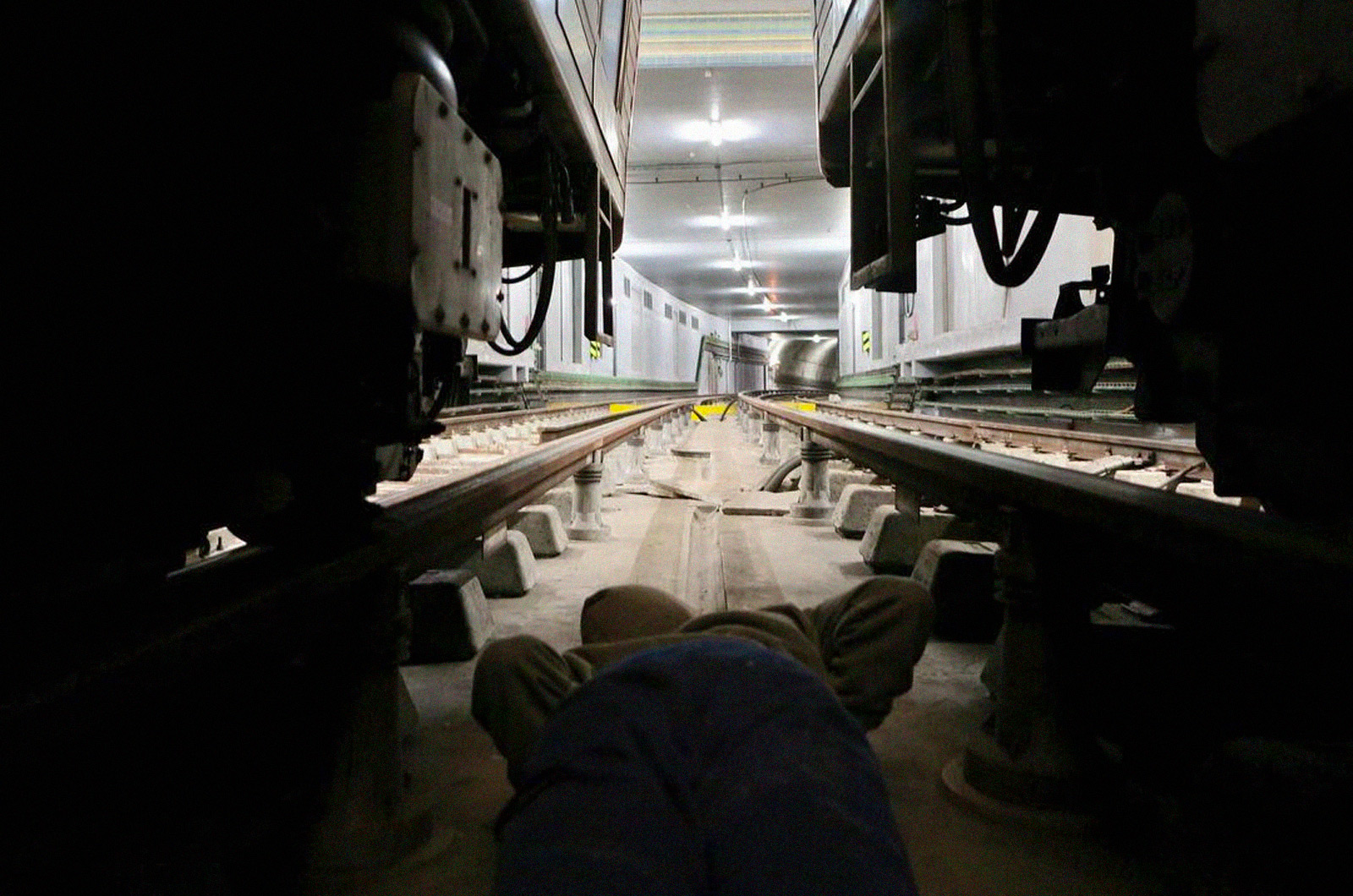 This June we published a post which presented three writers who coincided on the same name and explained the characteristics that differentiated each one of them to avoid any confusion. Today we’re hitting you off with the same thing with two completely different writers that are equally as interesting, that both use the same name, Cola. In this case it’s easier to distinguish the work of each one of them, and not just because of stylistic reasons. 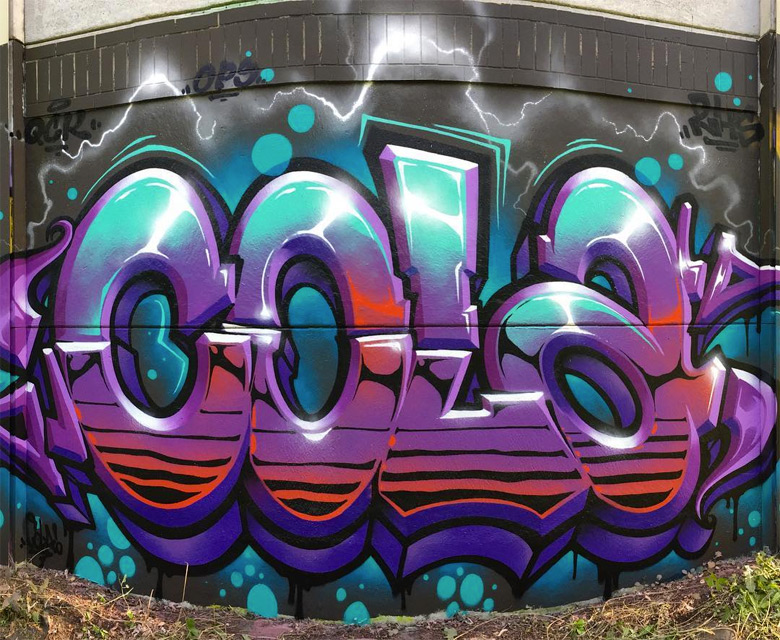 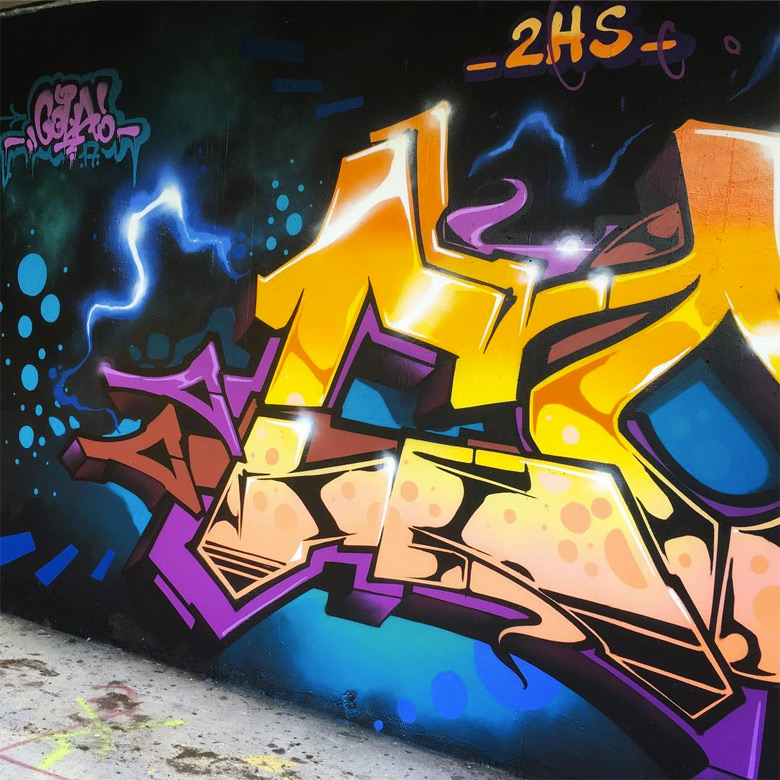 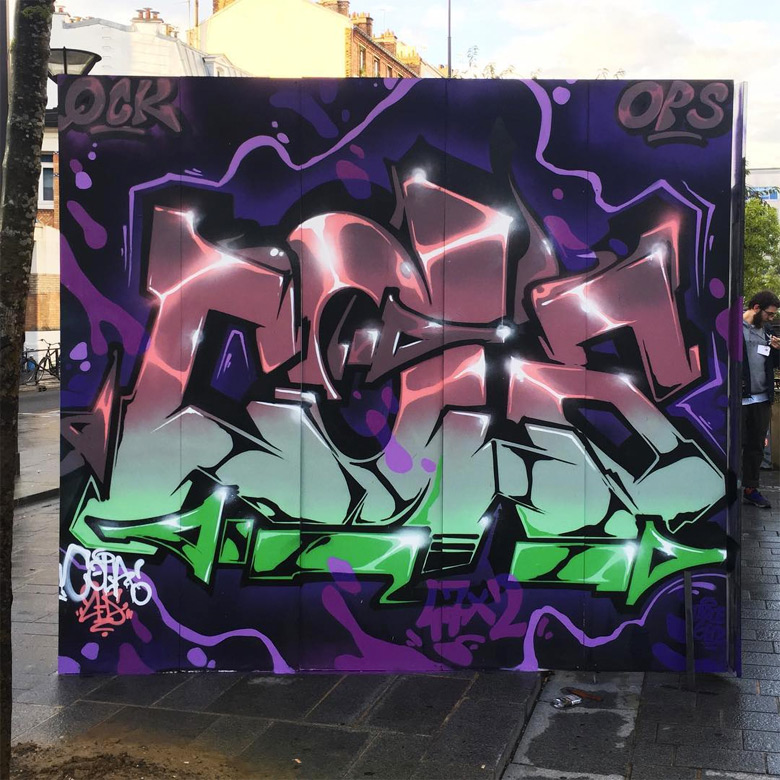 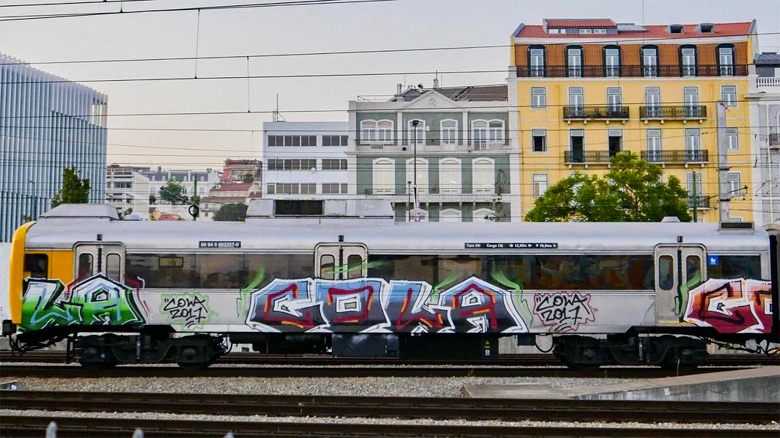 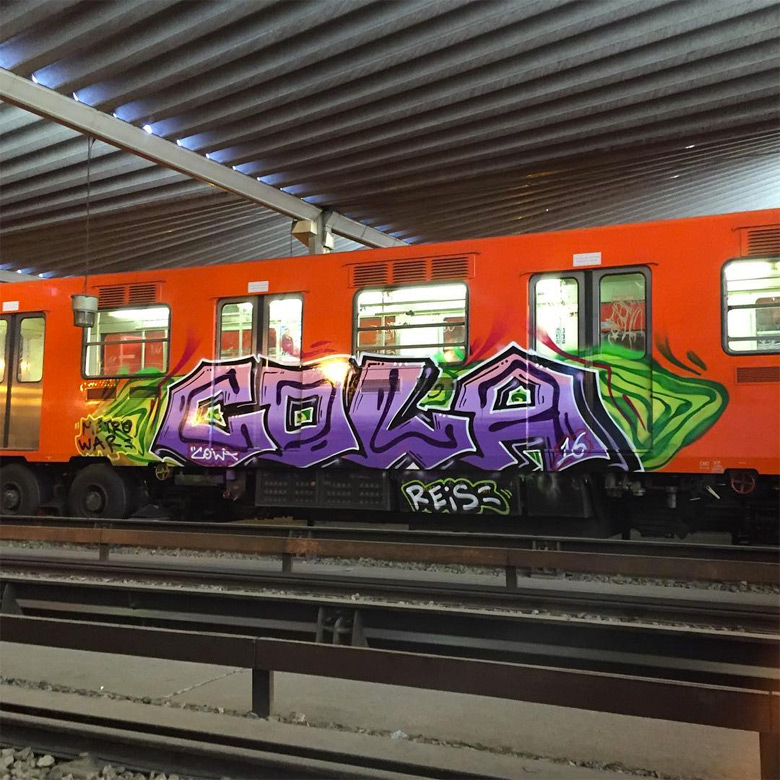 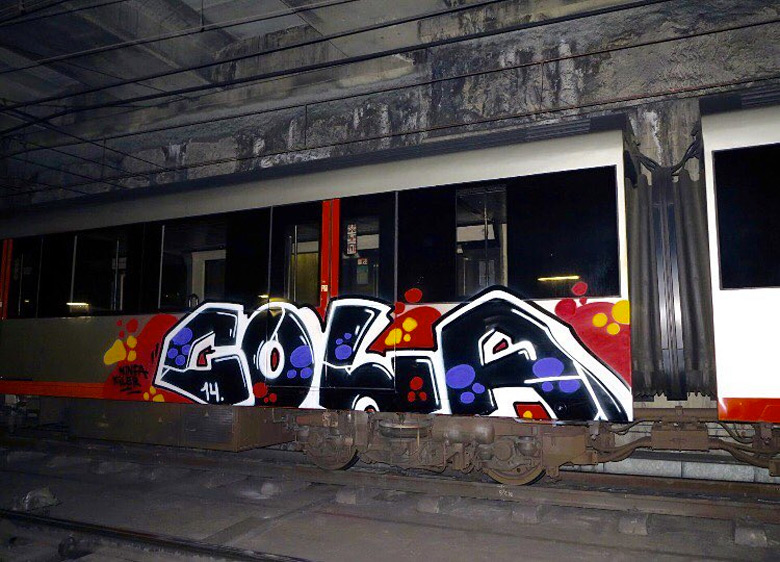