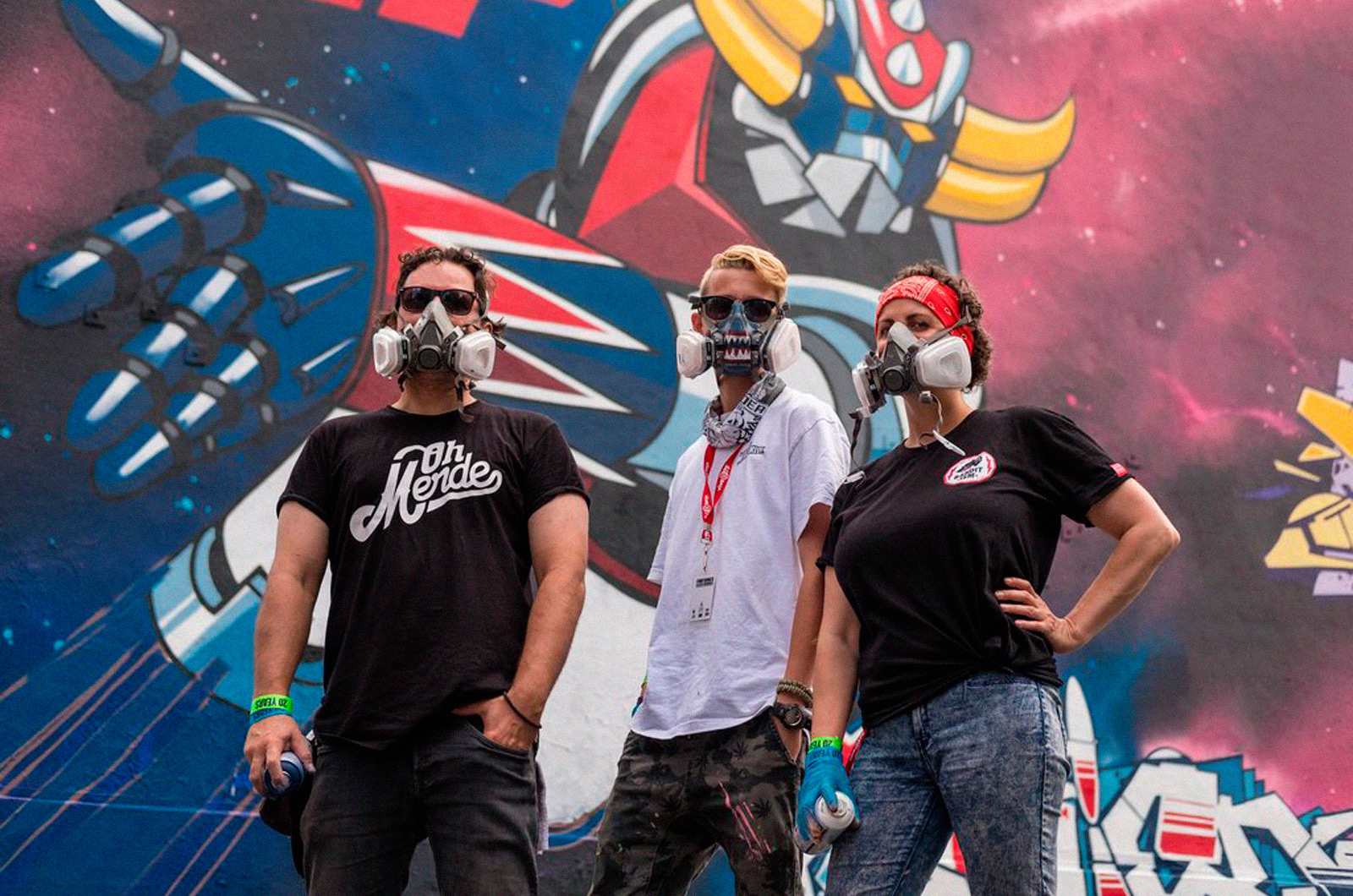 A new video released by 123Klan takes us back once again to the Under Pressure 2017 festival that was held this summer in Montreal. The video piece is exclusively dedicated to the production painted by Klor, Scien and young Aiik that, as far as we can remember, was dedicated to the mythical manga character, Grendizer. 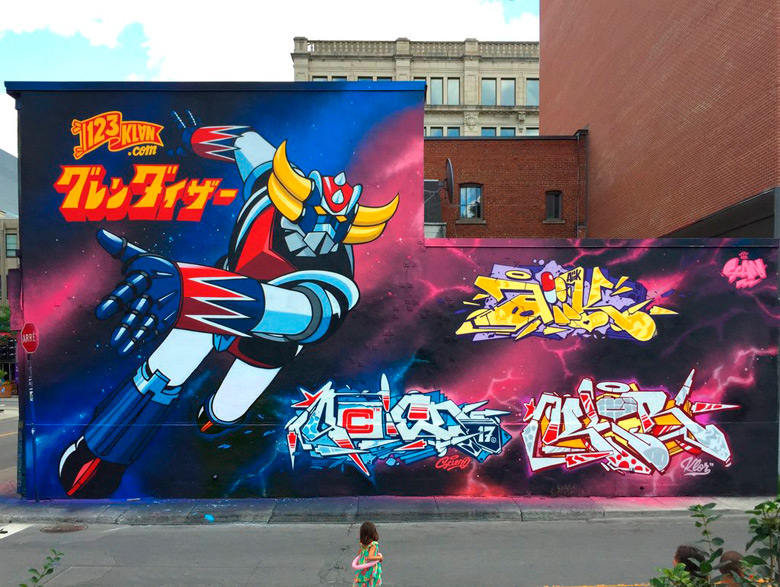 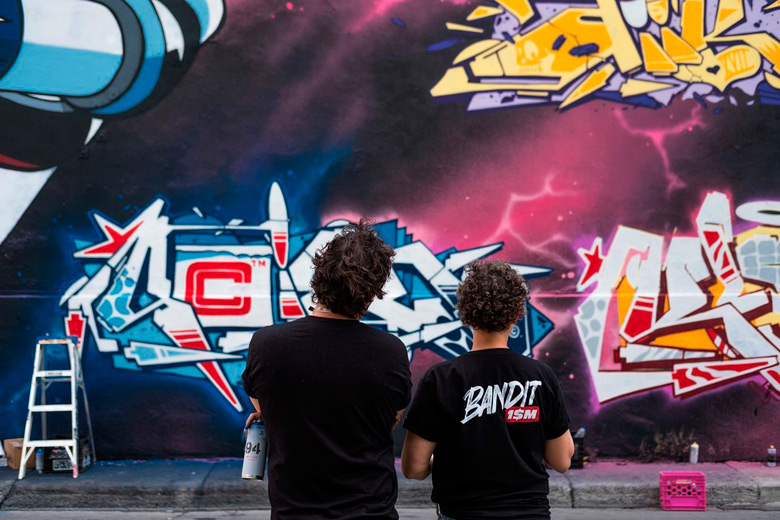 Recently, the French Canadian crew has gone back to using another vintage anime figure for the event hosted by The Container Yard that was organized in Downtown LA. Og Slick collaborated on this mural dedicated to Astro Boy, which is considered to be the first anime series in history. 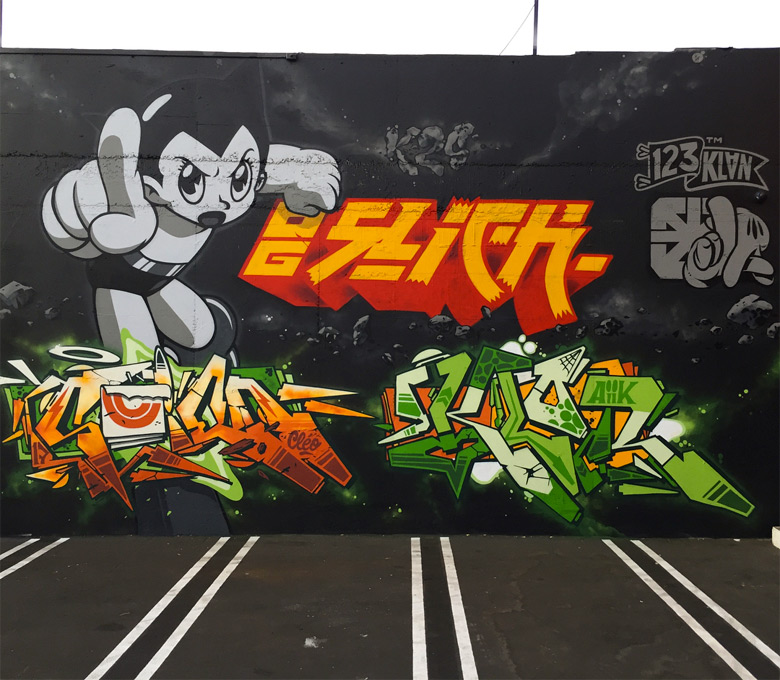 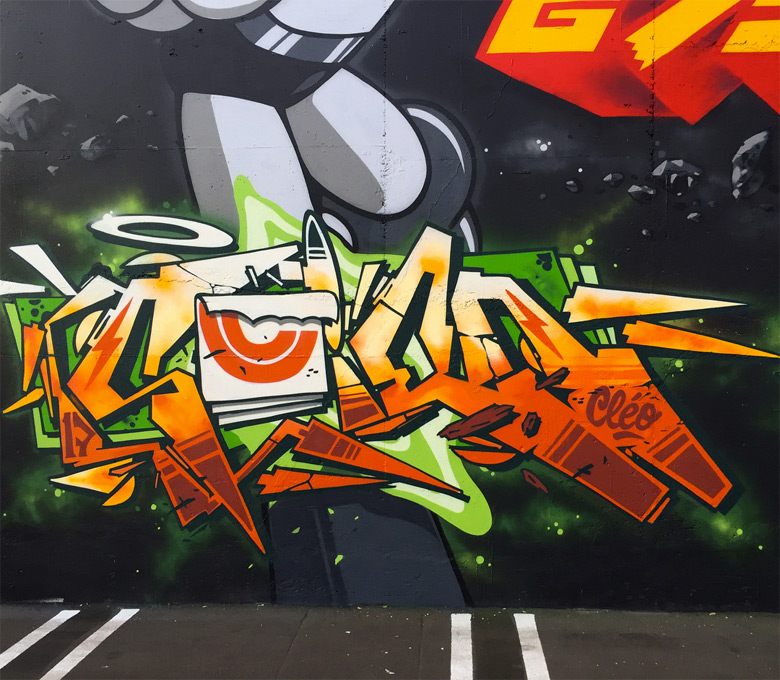 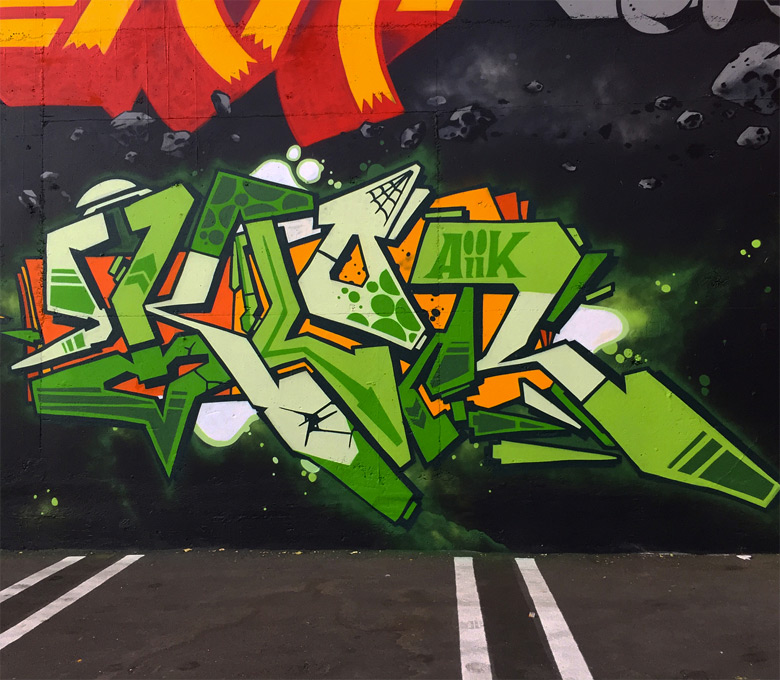