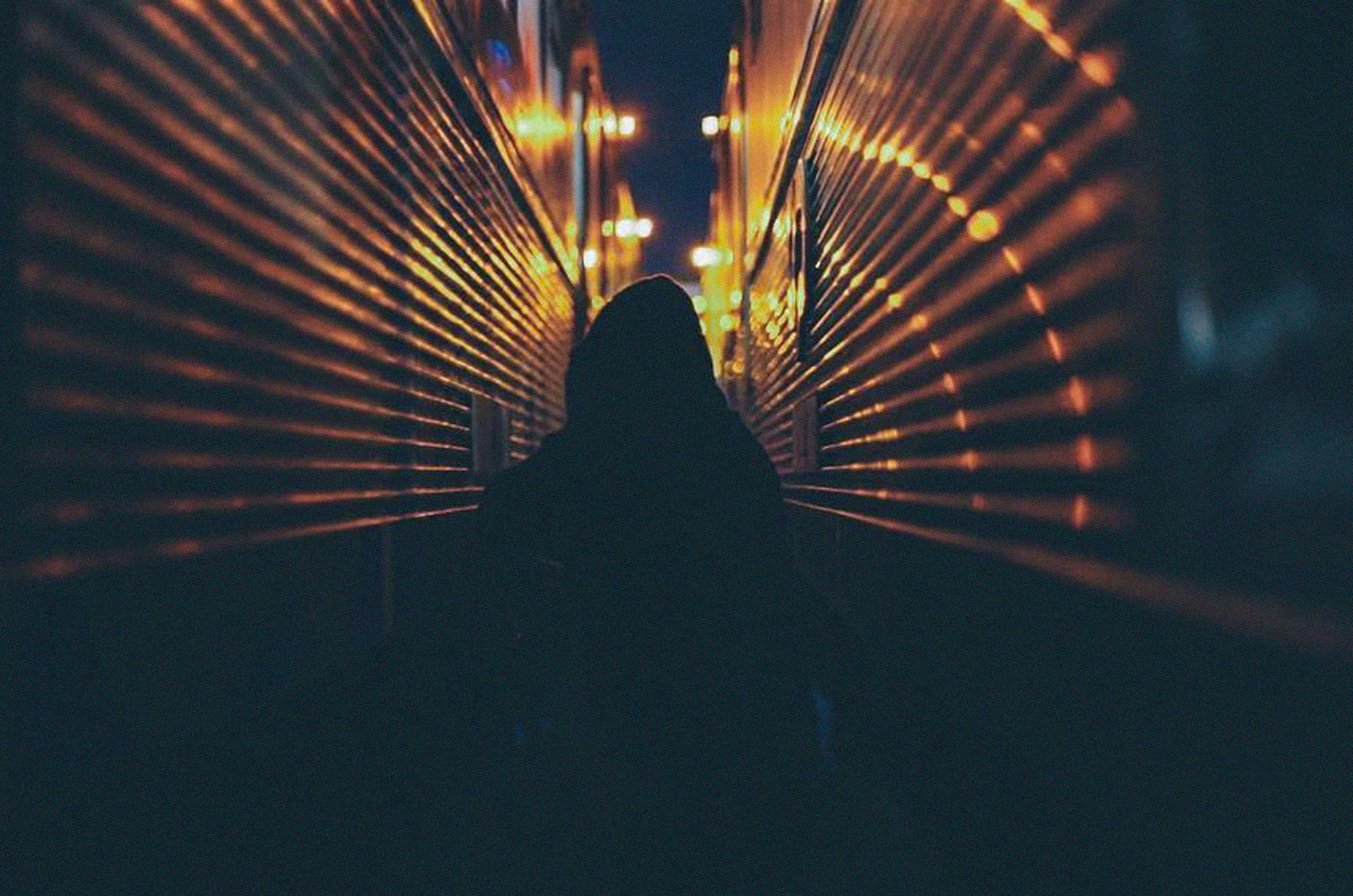 Pluma Studios presents this video filmed in Lisbon, and it is made in collaboration with the Reis Crew.
The result of following a graffiti action between trains like these turns into a narrative of poetic nature through its captivating imagery.
The contrasts between light and dark plays a decisive role in this production which holds an intense artistic component while it unfolds itself to the sound of “Building steam with a grain of salt” by Dj Shadow. 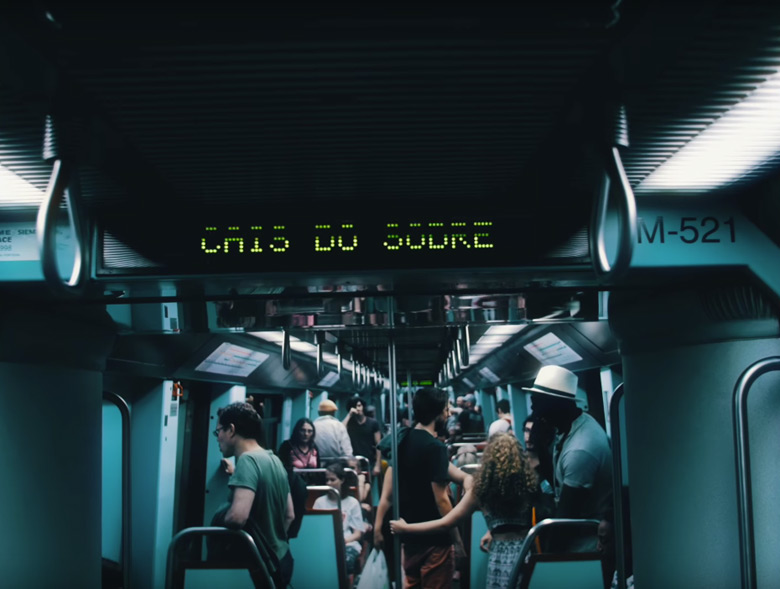 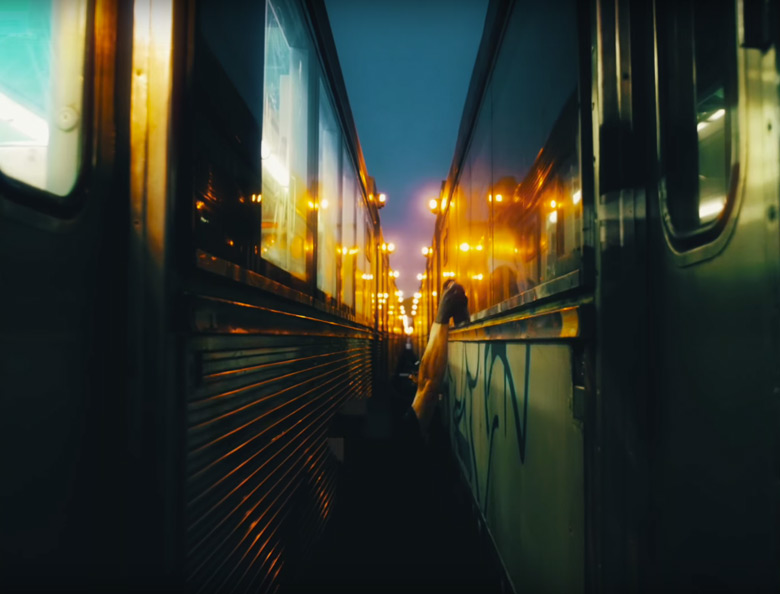 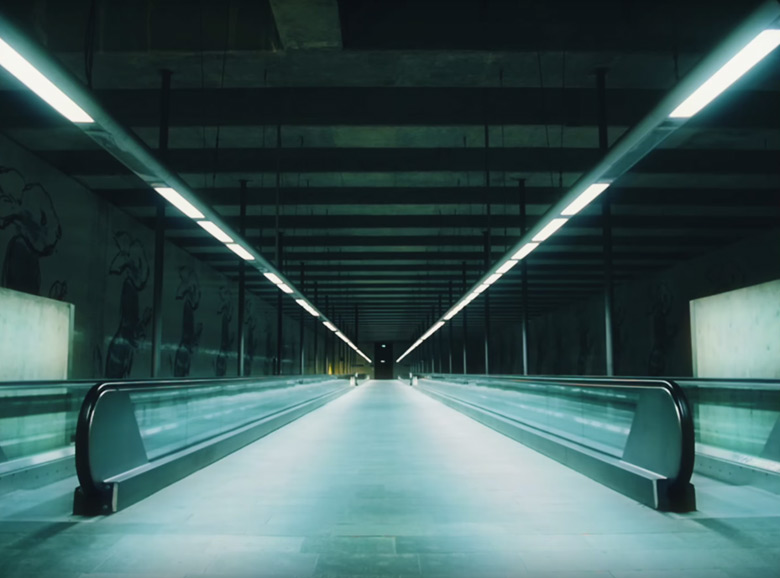