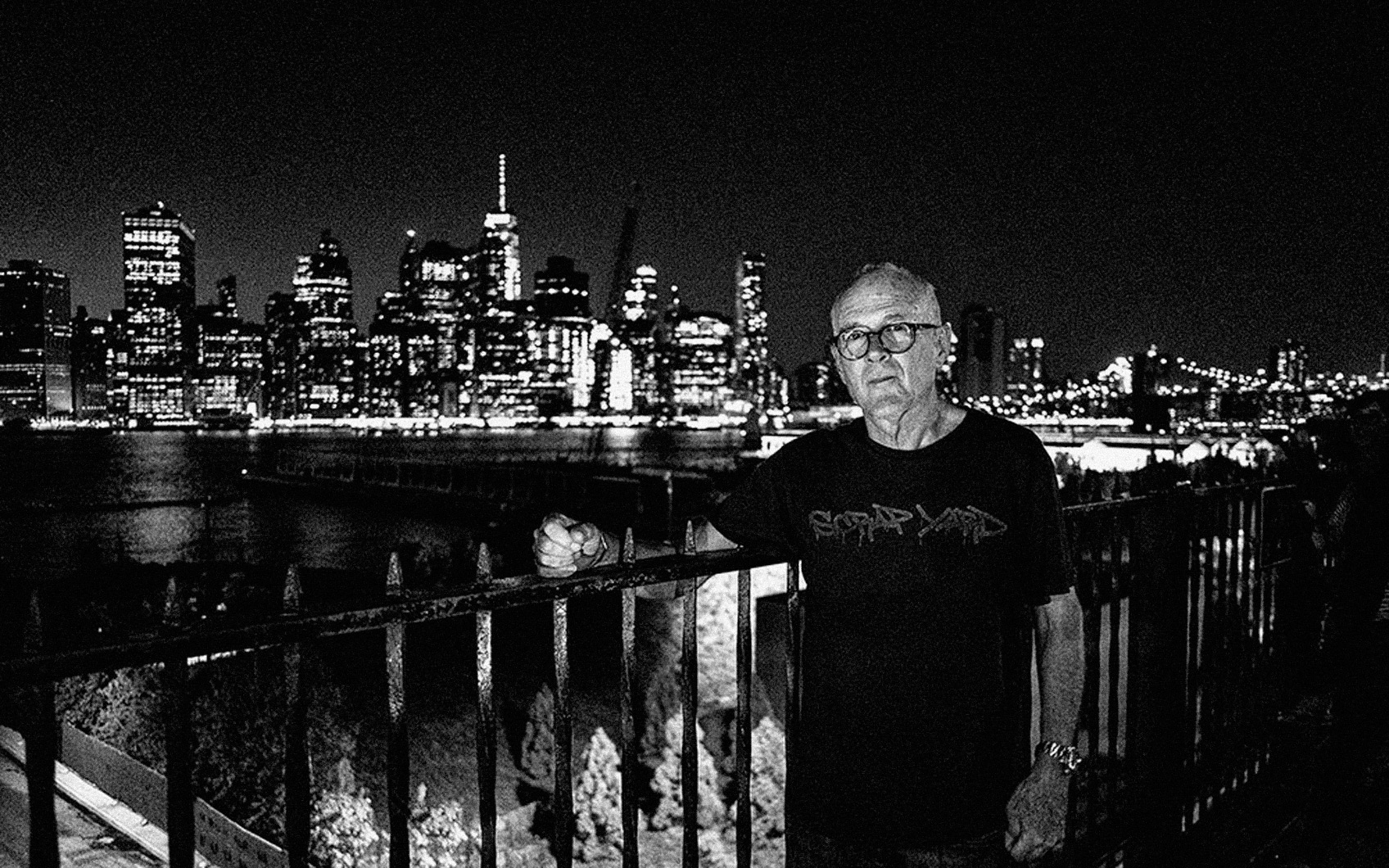 Zenda is a literary website by Arturo Perez-Reverte for which Jeosm, one of our preferred photographers, occupies an important position as a contributor. Aside from taking charge of the photographic content for posts by other collaborators, Jeosm signs his own entries in which he constructs portraits of important people from the editorial and art world through text and images.

In his latest update, the Madrid photographer presented Henry Chalflant through various photos and an interview, and it was all completed during a recent trip to New York. Henry’s statements let us in on a few introductory aspects of his foray into the photography world, but also give us some interesting thoughts about the evolution of the graffiti world since his arrival. 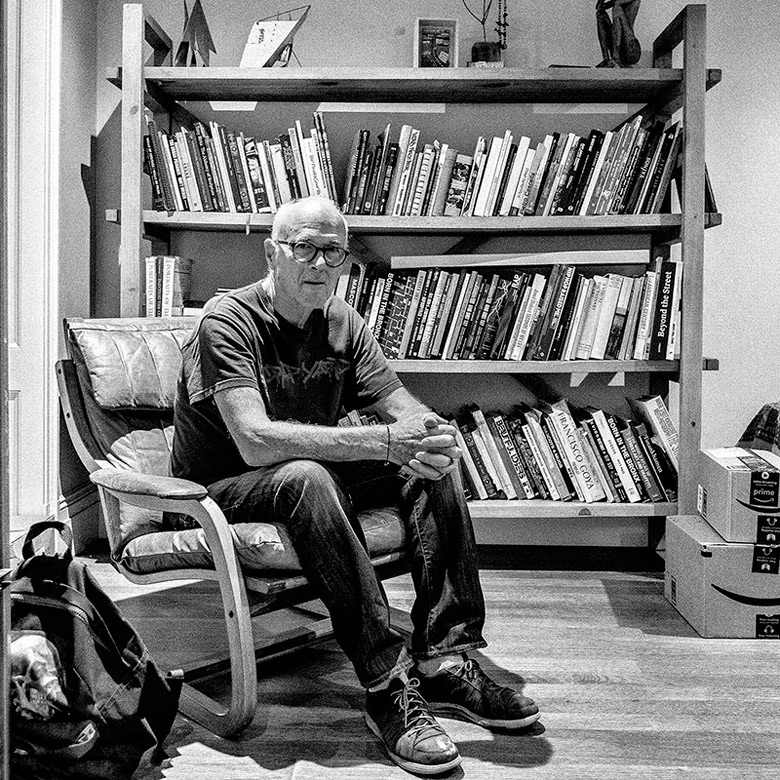 “Over time, I was able to buy a Nikon FM with a motor and that was incredible: it gave me a lot of versatility, seeing as though after that I didn’t have to run after the subway cars, I photographed them with a 50mm lens in sections and later, in my studio, with scissors and glue, would assemble the full cars.” 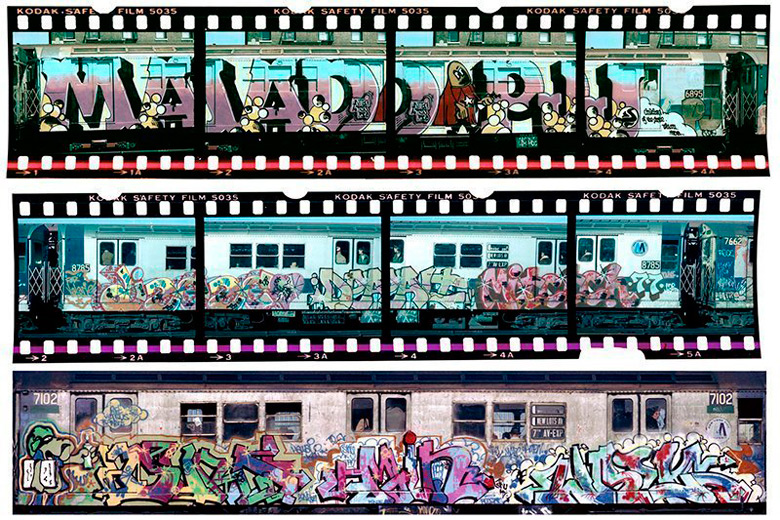 “Here it was just a game for kids, it wasn’t serious. It was never as difficult as it was in Europe, it was like a type of game with the police in order to be able to tell stories about it later, or even just to go to the layups with a girlfriend or friends to drink beers on weekends.” 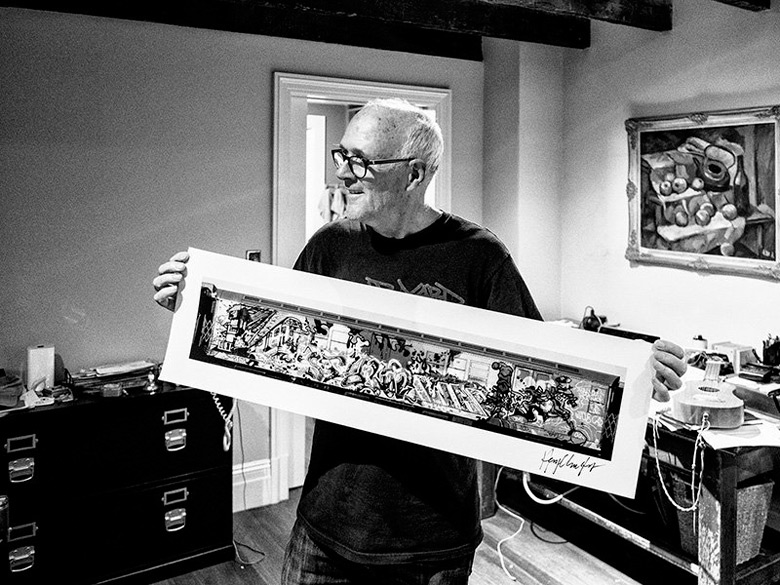 “I think today’s attitude isn’t the same any more, it was a really beautiful time, but it’s over. I’m not interested any more, and that’s why I don’t travel the world taking photos of current graffiti. I dedicate myself to teaching about its beginnings and the “Old School”; the golden era.” 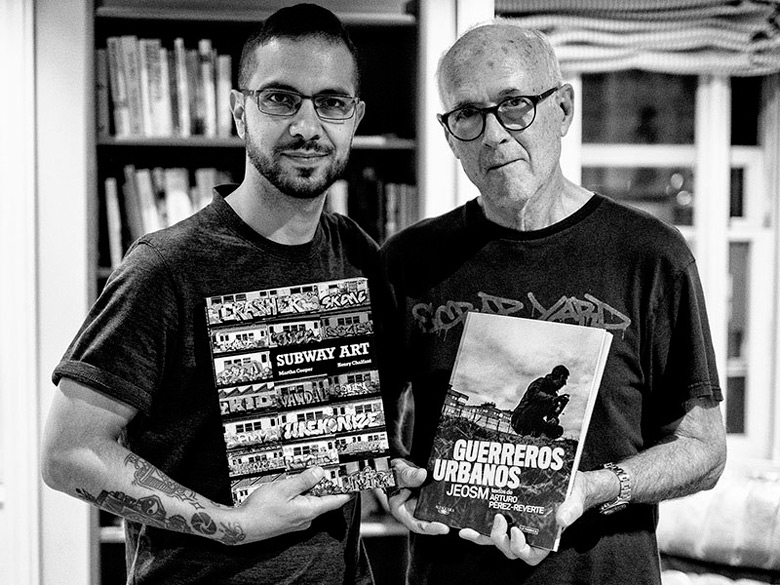