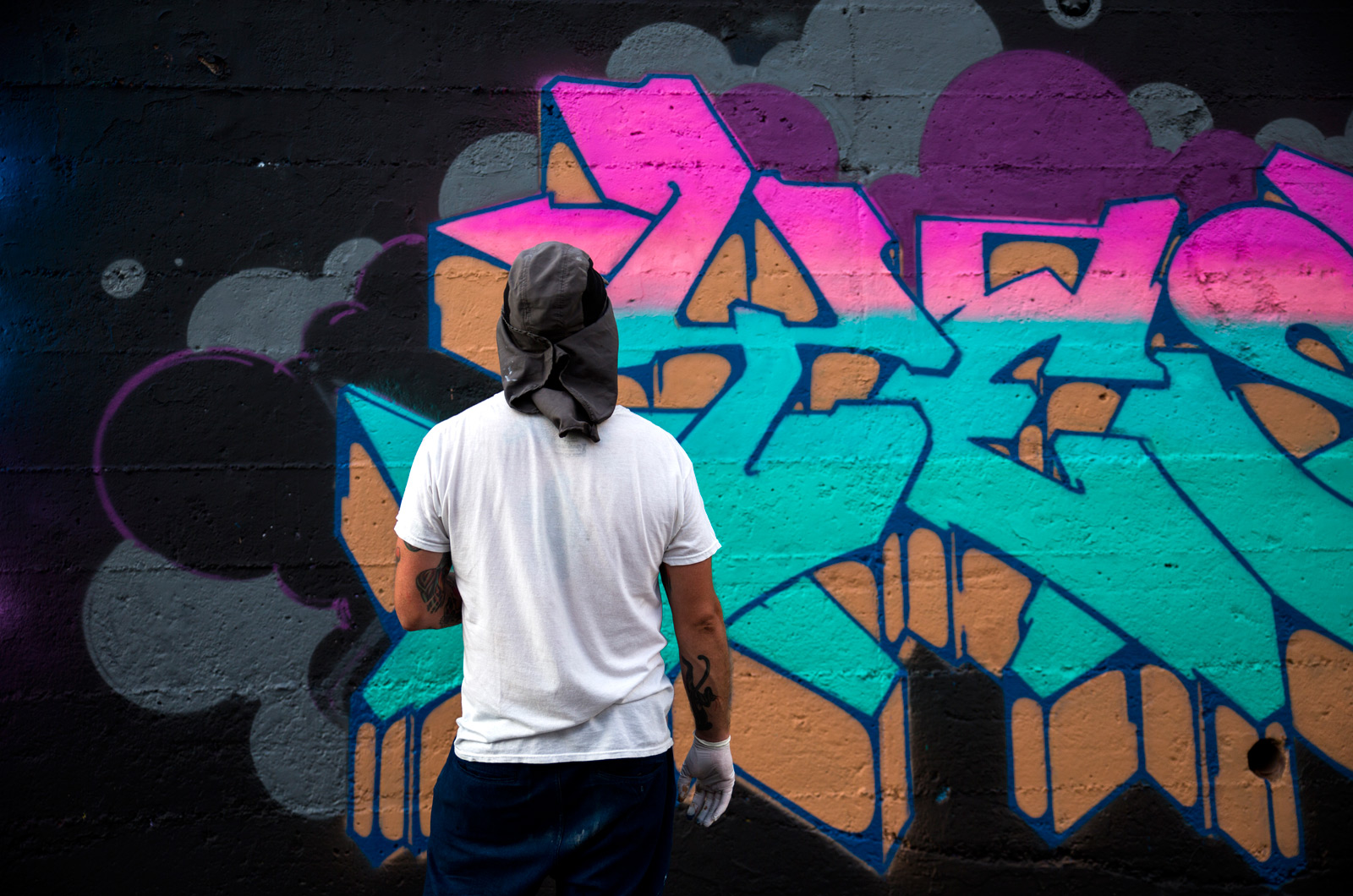 The magnitude of the Back To The Style event, and all that resulted from it makes for more than just two posts. So, here we go with part three.
In this new chapter of the festival held in Naples, we’ve included an interview that was carried out with another one of the special guests; none other than the New Yorker, Yes2. Oh yeah, and not to mention, another blast of pieces that were painted during that unforgettable weekend.

“Writing means to me doing letters and make it look funky. (…) Writing is writing letters… the letters of the alphabet, so as long as i’m doing something with letters, that’s right for me, graffiti writing. Writing graffiti.” 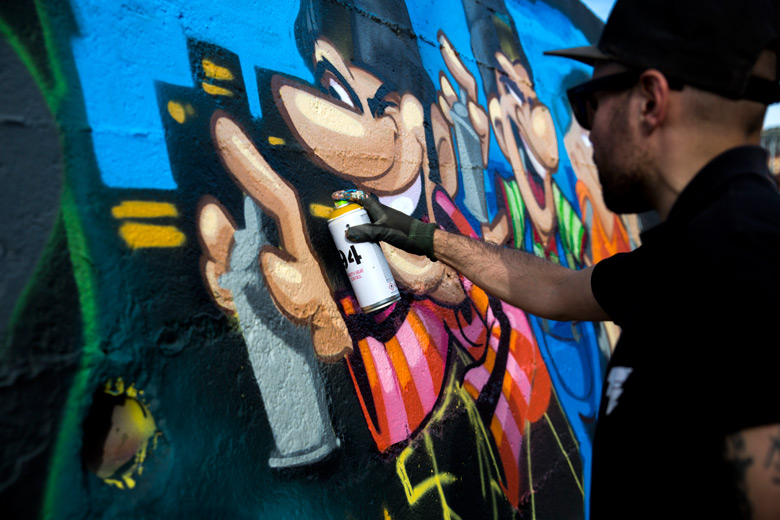 “I’ve tried to stop, and I can’t fuckin. You know, it just comes into my head.” 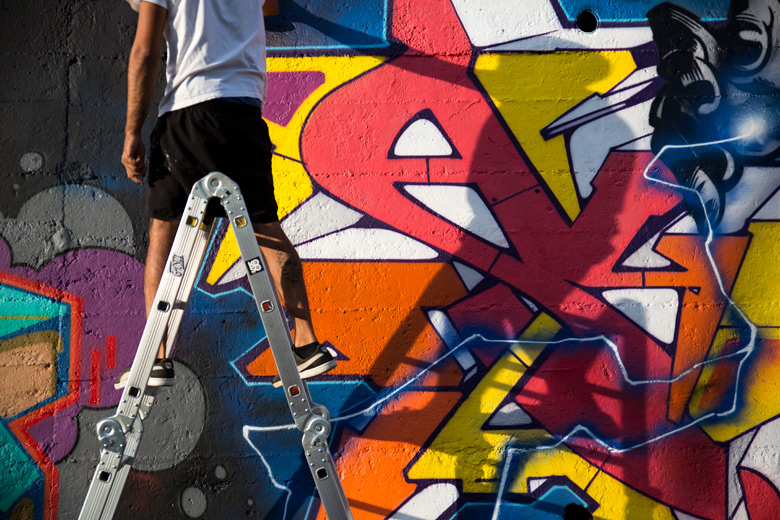 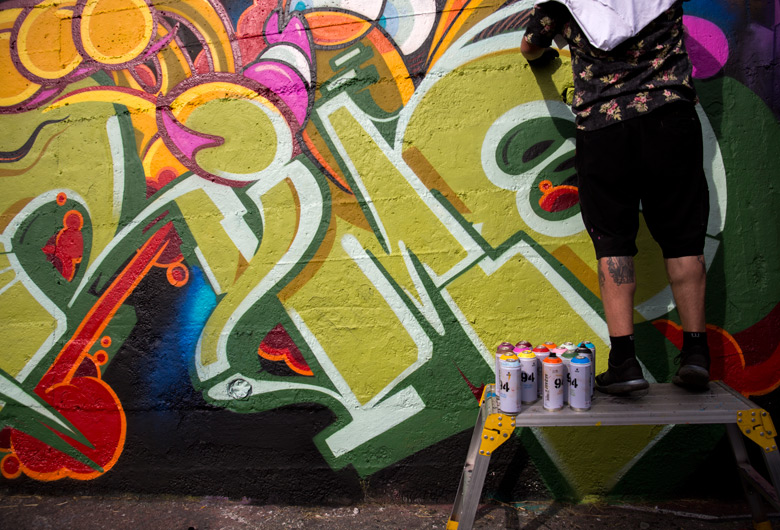 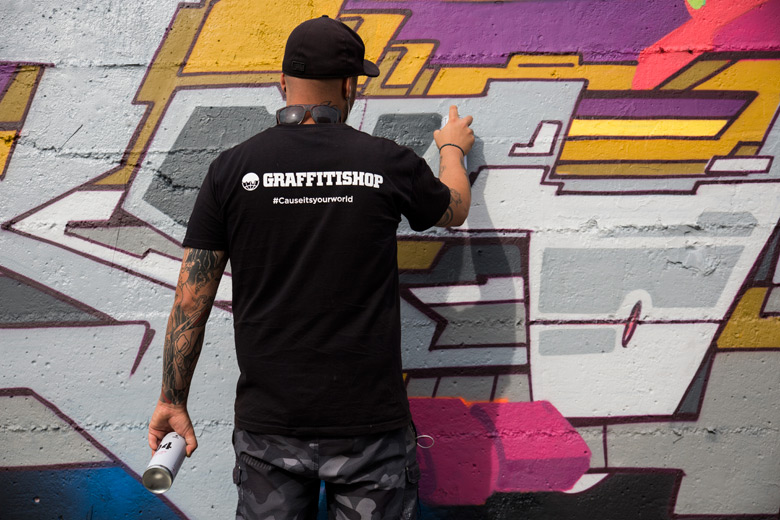 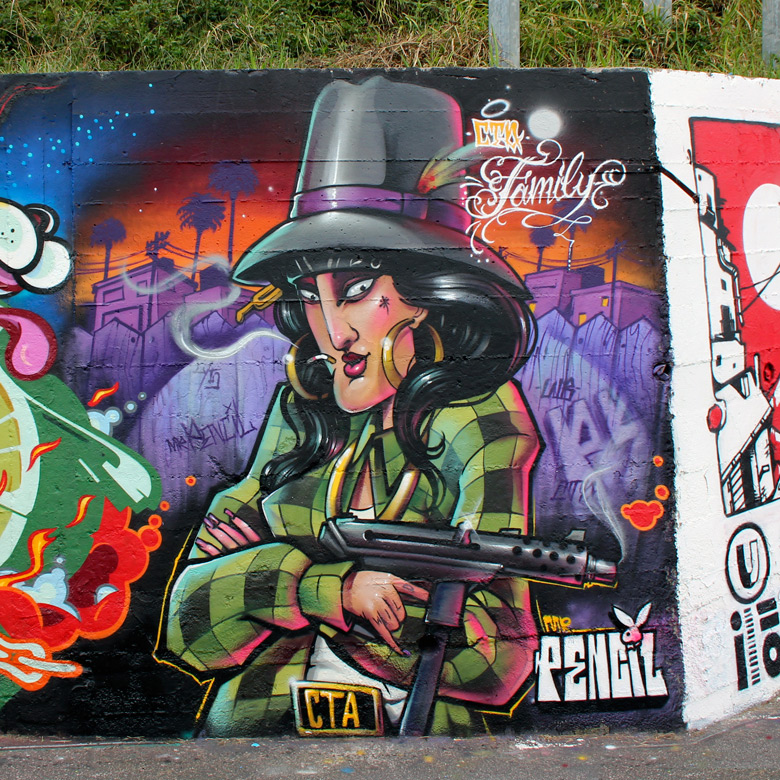 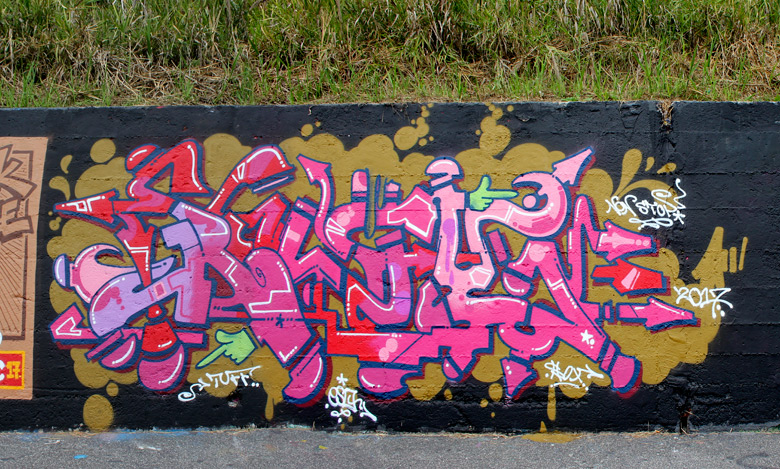 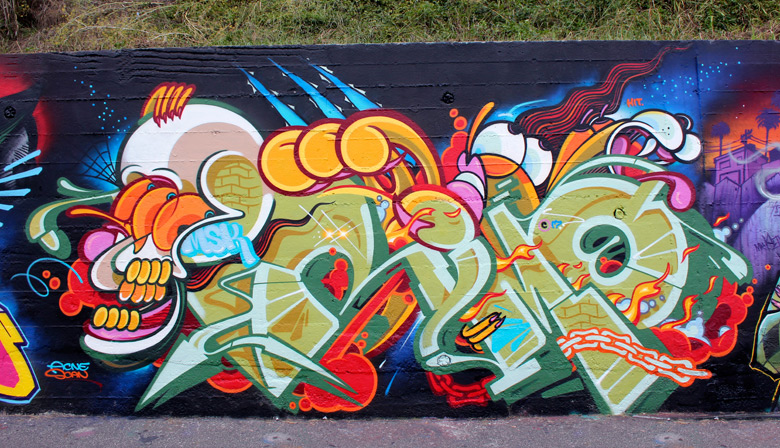 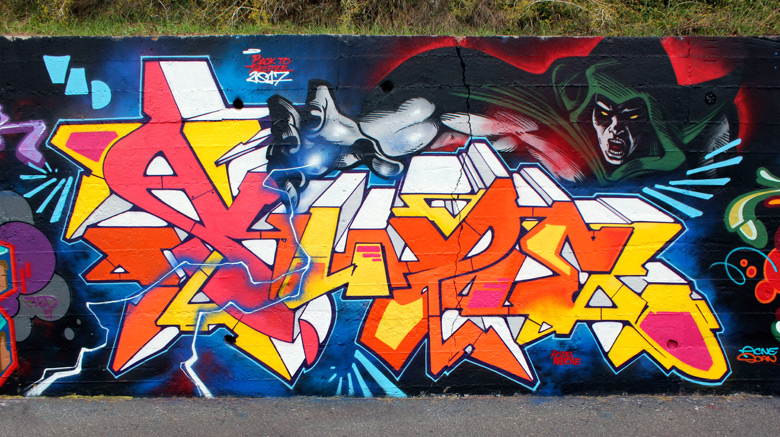 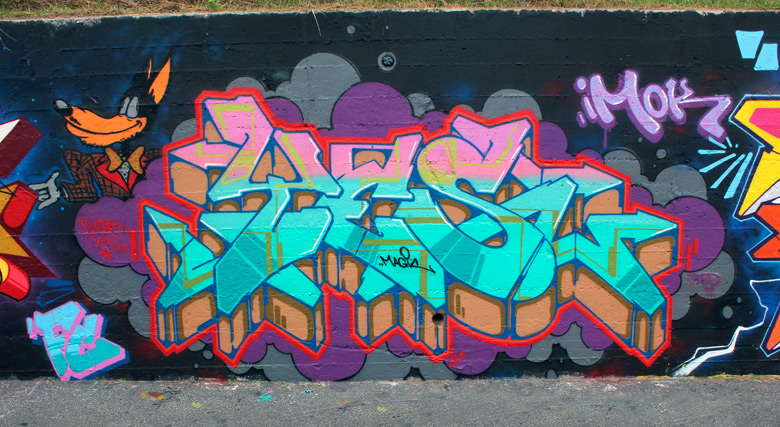 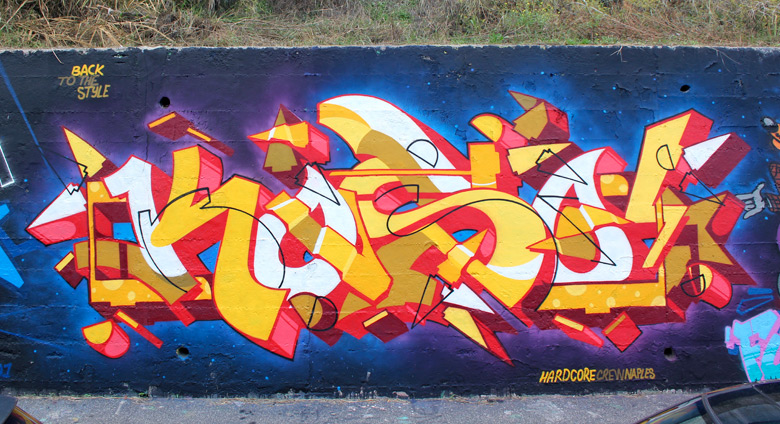 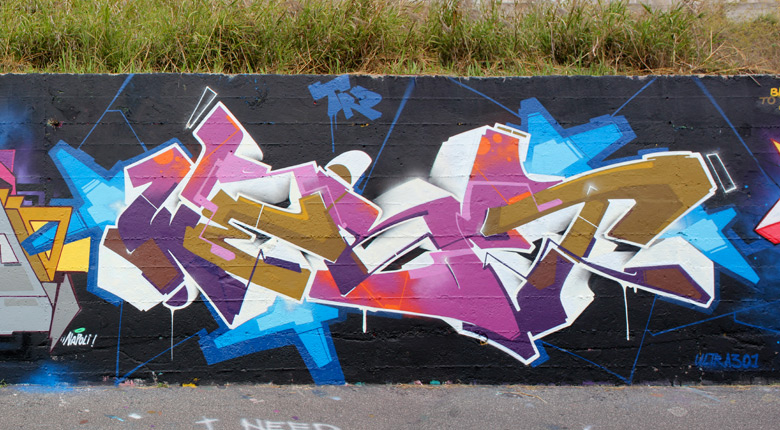 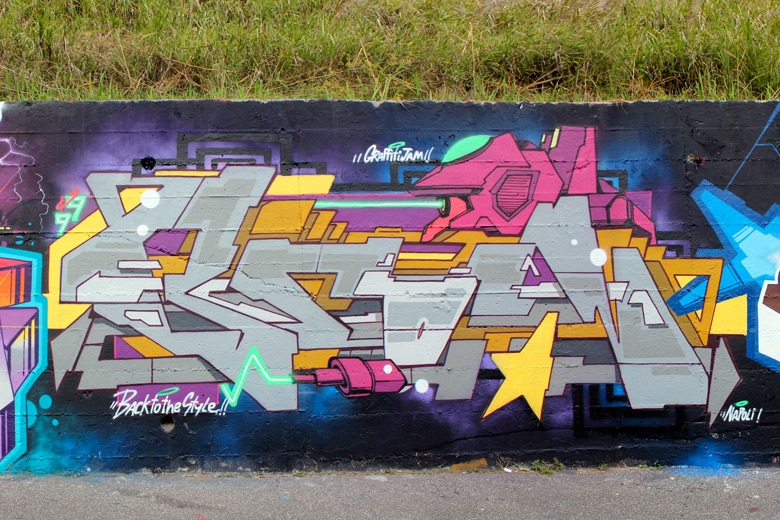 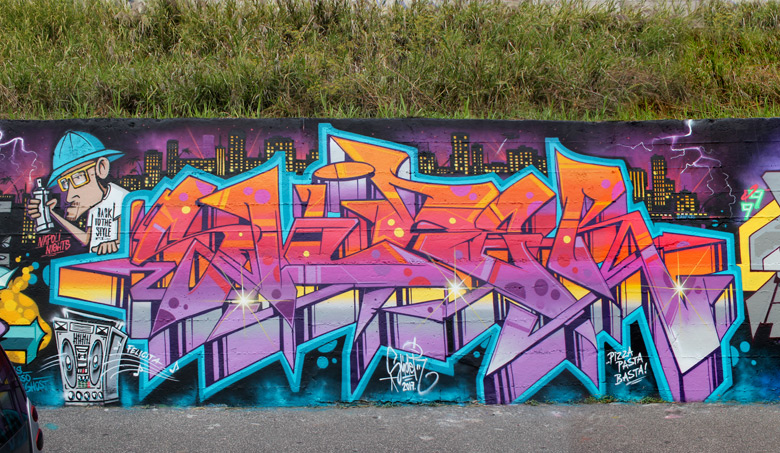 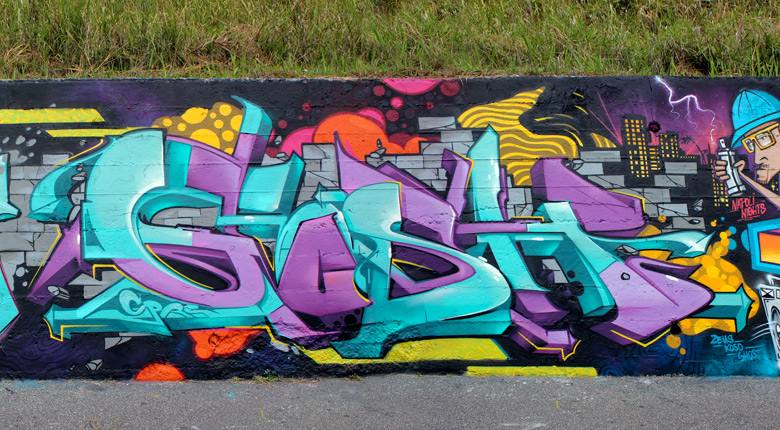 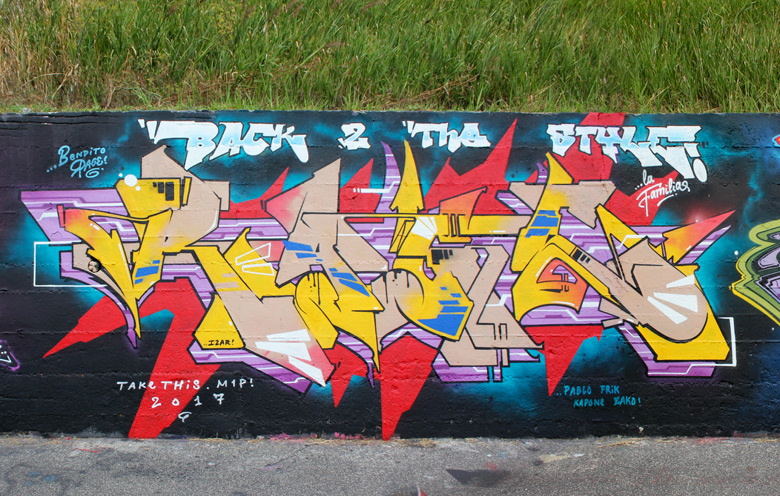 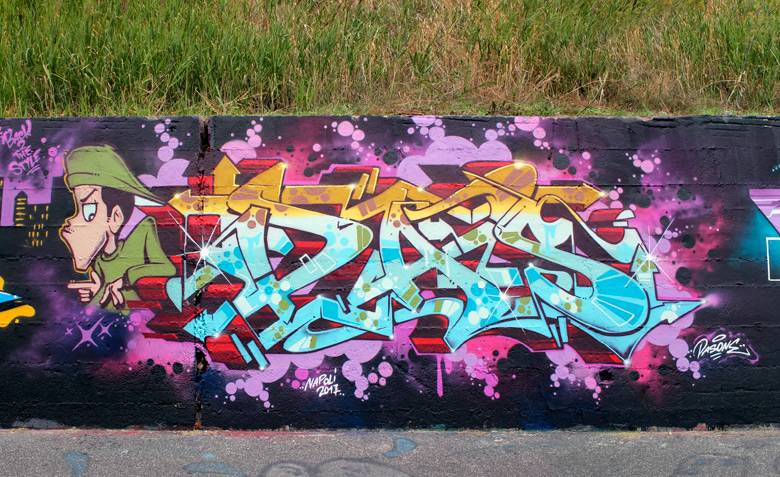 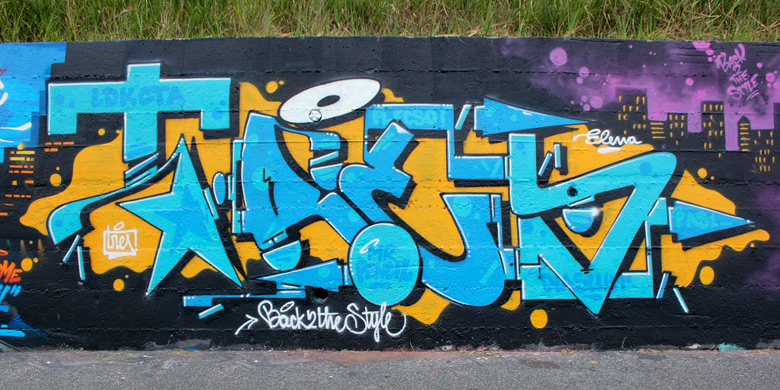 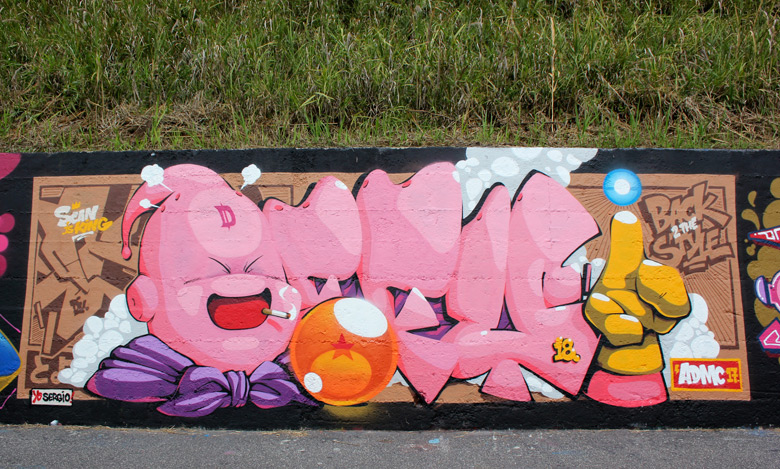 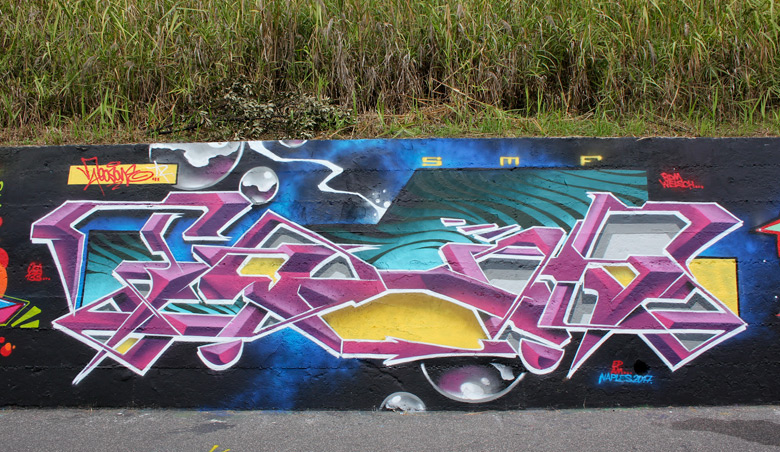 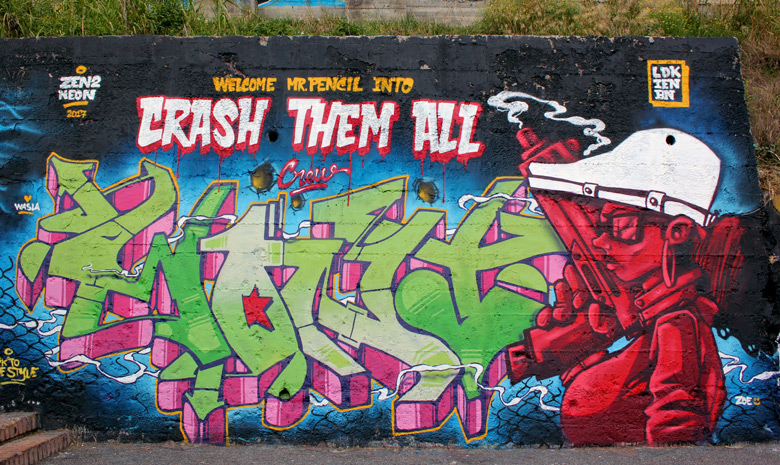 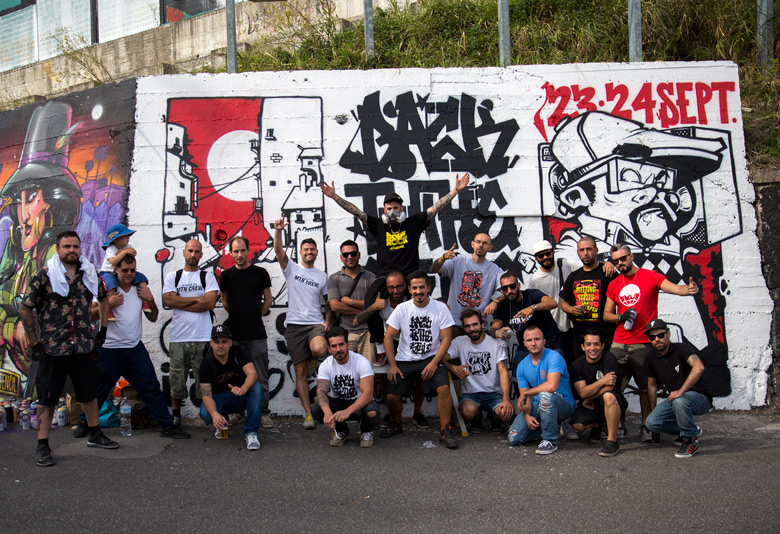