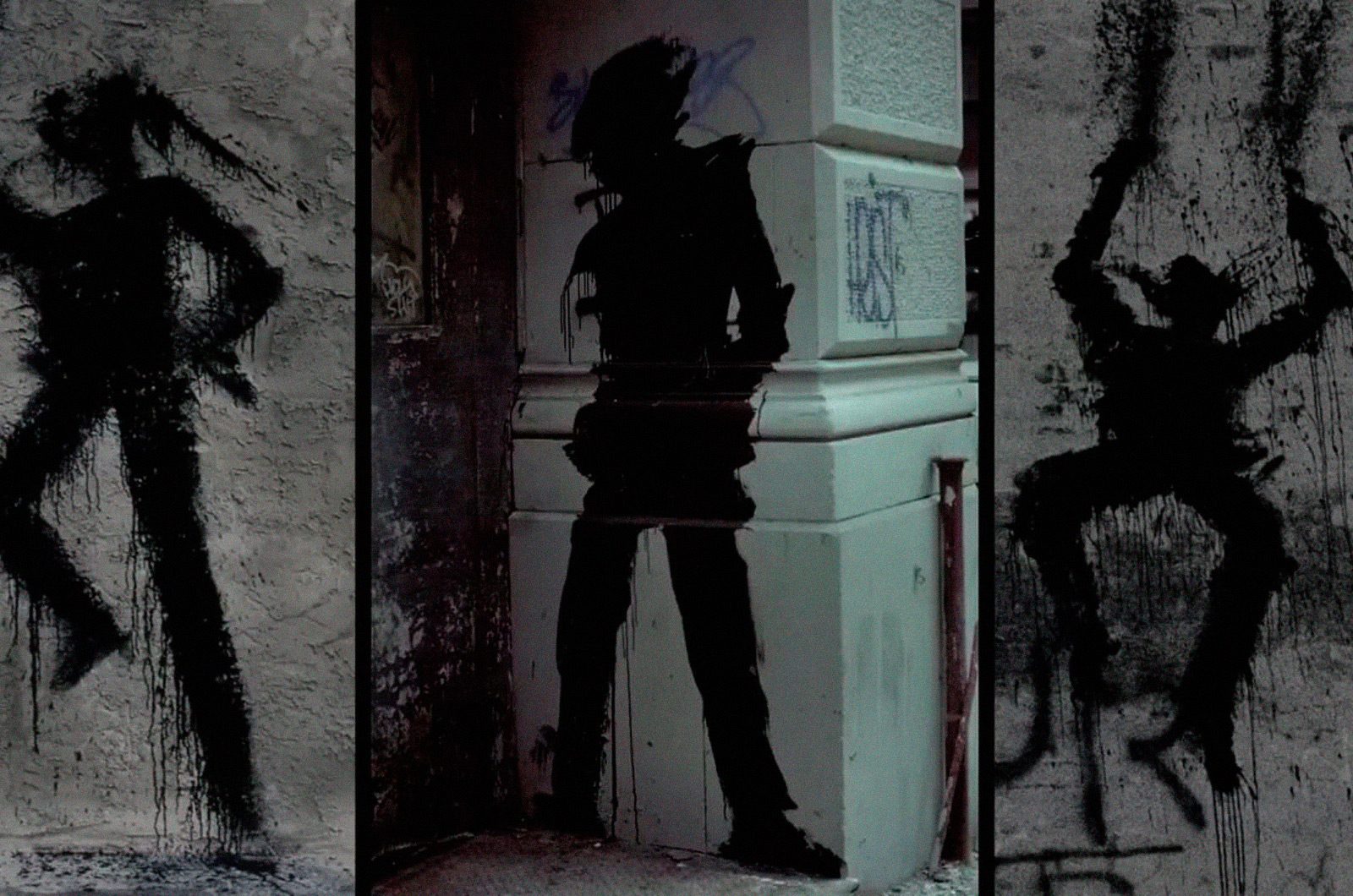 The last survivor of the group (along with Keith Haring and Jean-Michel Basquiat) who emerged from the streets of New York during the art market boom at the end of the 1980s has passed away.
Richard Hambleton, born in Vancouver in 1952, is considered to be a forgotten father of street art. He was renown for his shadow paintings consisting of brushstrokes and splatters of black paint which portrayed human figures of real life proportions which he left on buildings and other New York structures. His locations were perfectly calculated in order to cause the most impact on citizens.

His project which eventually spread to cities like Paris, London, Rome and even to the Berlin wall, were consolidated within the art circuit through international exhibitions of his canvases and works on paper. He was even included in the 1984 and 1988 Venice Biennale.

Oren Jacoby recently presented a documentary about Richard Hambleton which was premiered in April of this year at the Tribeca Film Festival. “Shadowman” explains about his meteoric rise on the New York art scene as well as his tough fight against drug addiction. A screening of the film is scheduled soon at the Verdi Cinema in Barcelona. We’ll keep you updated in the mean time.