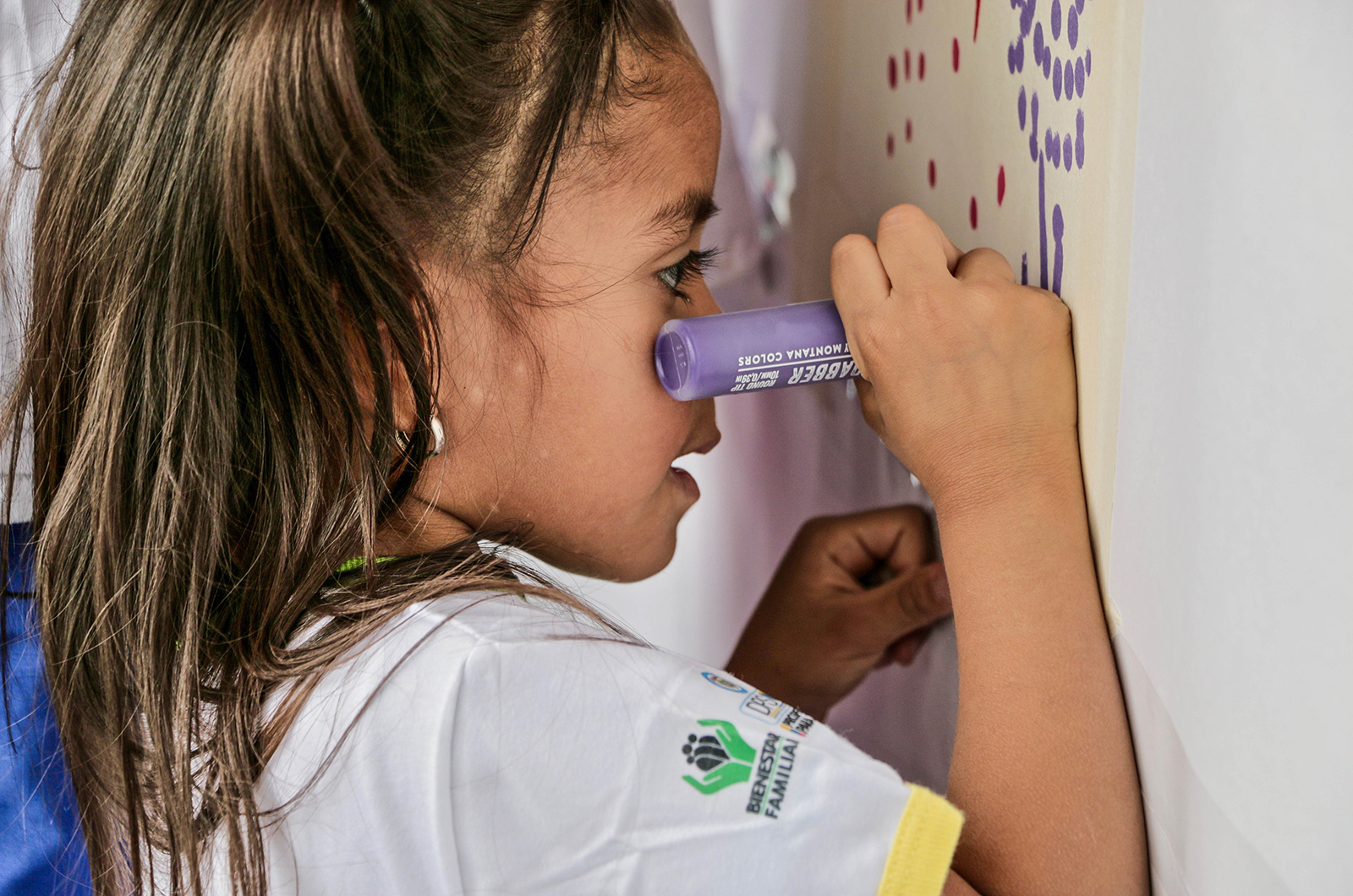 The ArtistLove association continues with its impeccable, unstoppable work which, to use their own words, promotes social transformation through art, love and passion.

While following along in their footsteps we’re focusing on one of their latest projects in Columbia. 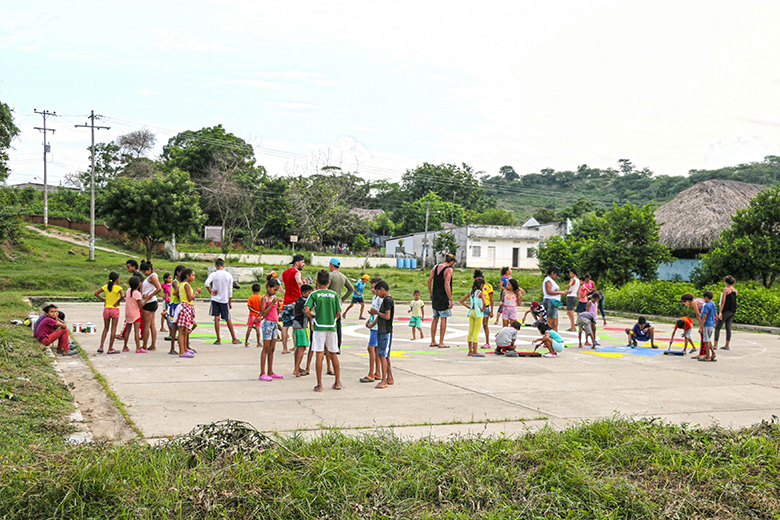 None of these artworks will leave you feeling indifferent but there’s one that especially stands out to us. It all started in the year 2000 in  El Salado  (Montes de Maria) with a 66 person massacre that forced the community to leave the area.
Seventeen years later the town is in a state of reconstruction and recovery, economically and socially. Since the year 2002, thanks to work by the community itself as well as foundations and organizations, there has been much rebuilding and promoting of initiatives for improvement on all levels. This year the community orchestrated a project that planned to have flowers planted surrounding the area of the massacre. ArtistLove joined in on the project in order to pay homage to the victims. 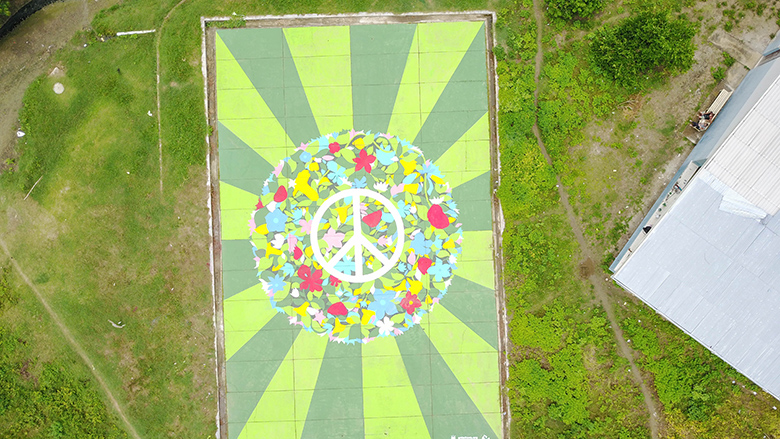 Other projects that they’ve worked on were at the AEIOTU School of Medellin together with the Asociación Divergente and Pies Descalzos, alongside the educational institution, Pies Descalzos de Barranquilla. 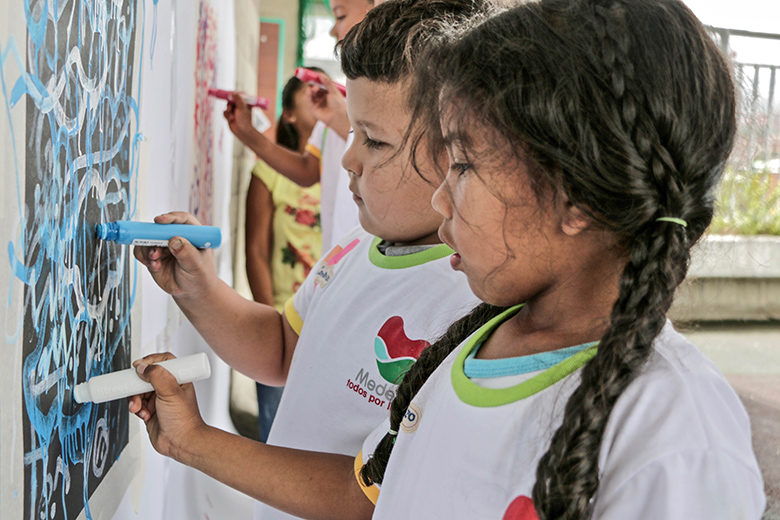 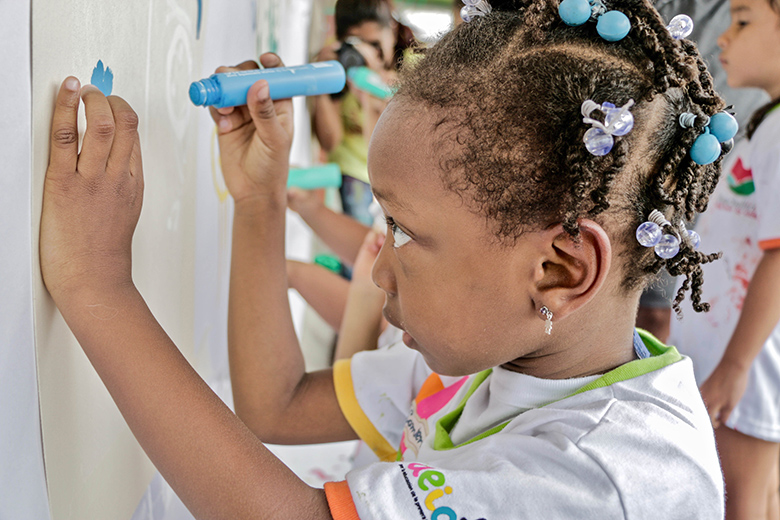 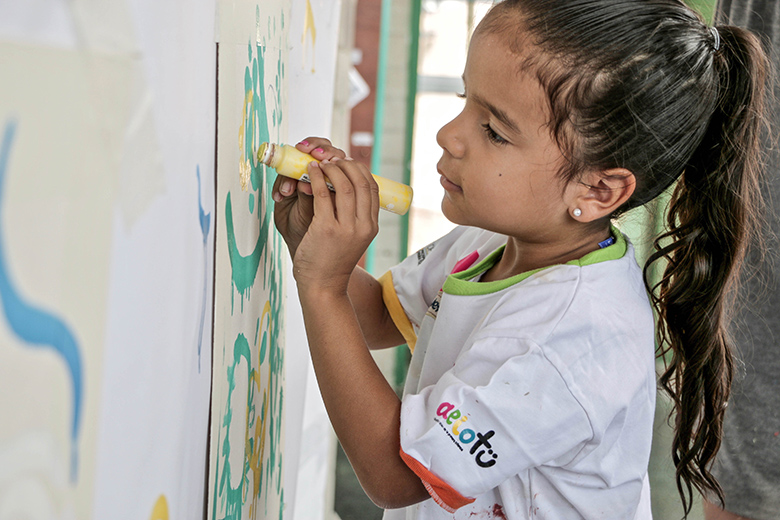 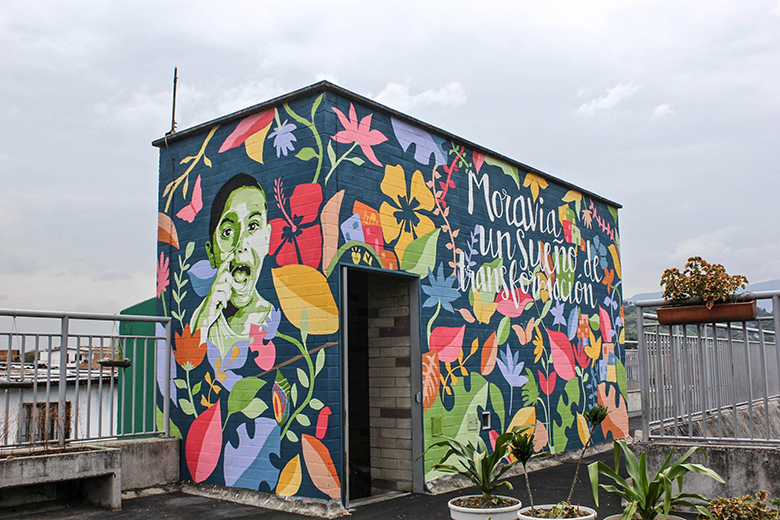 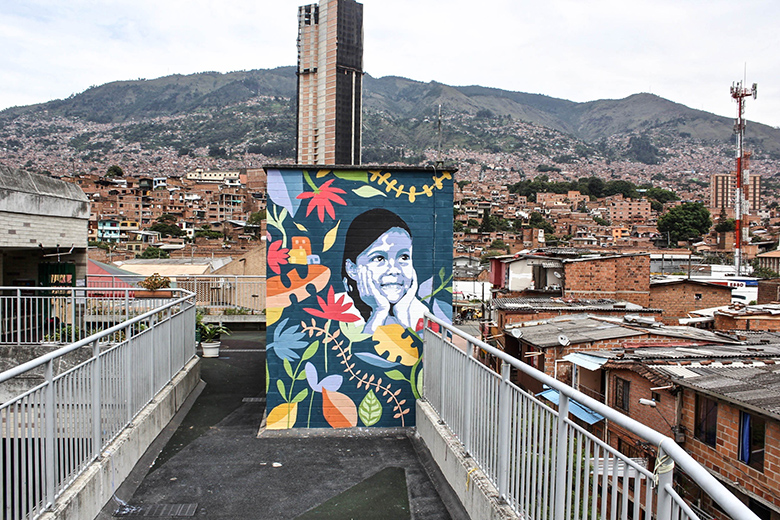 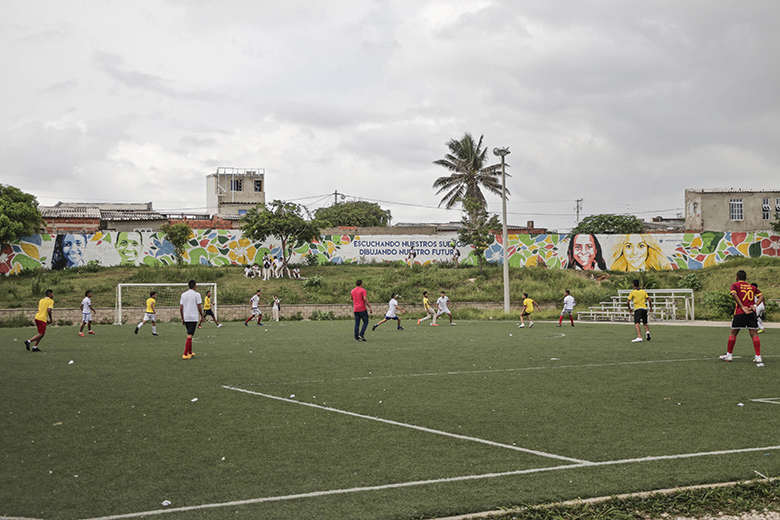 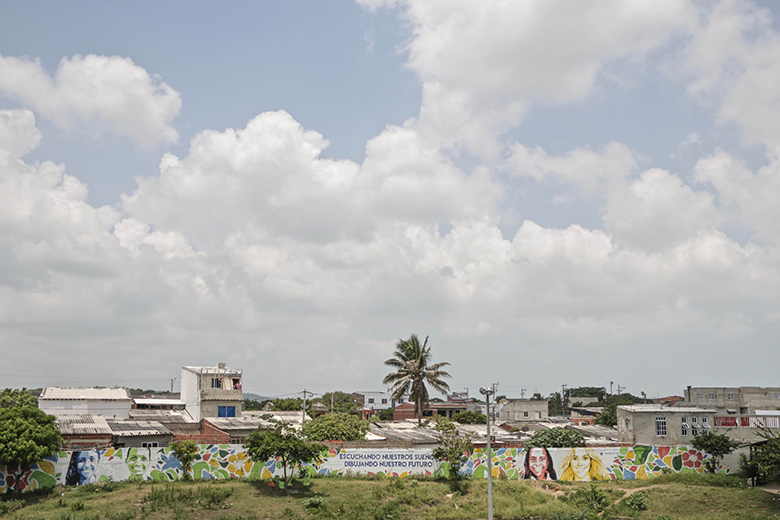