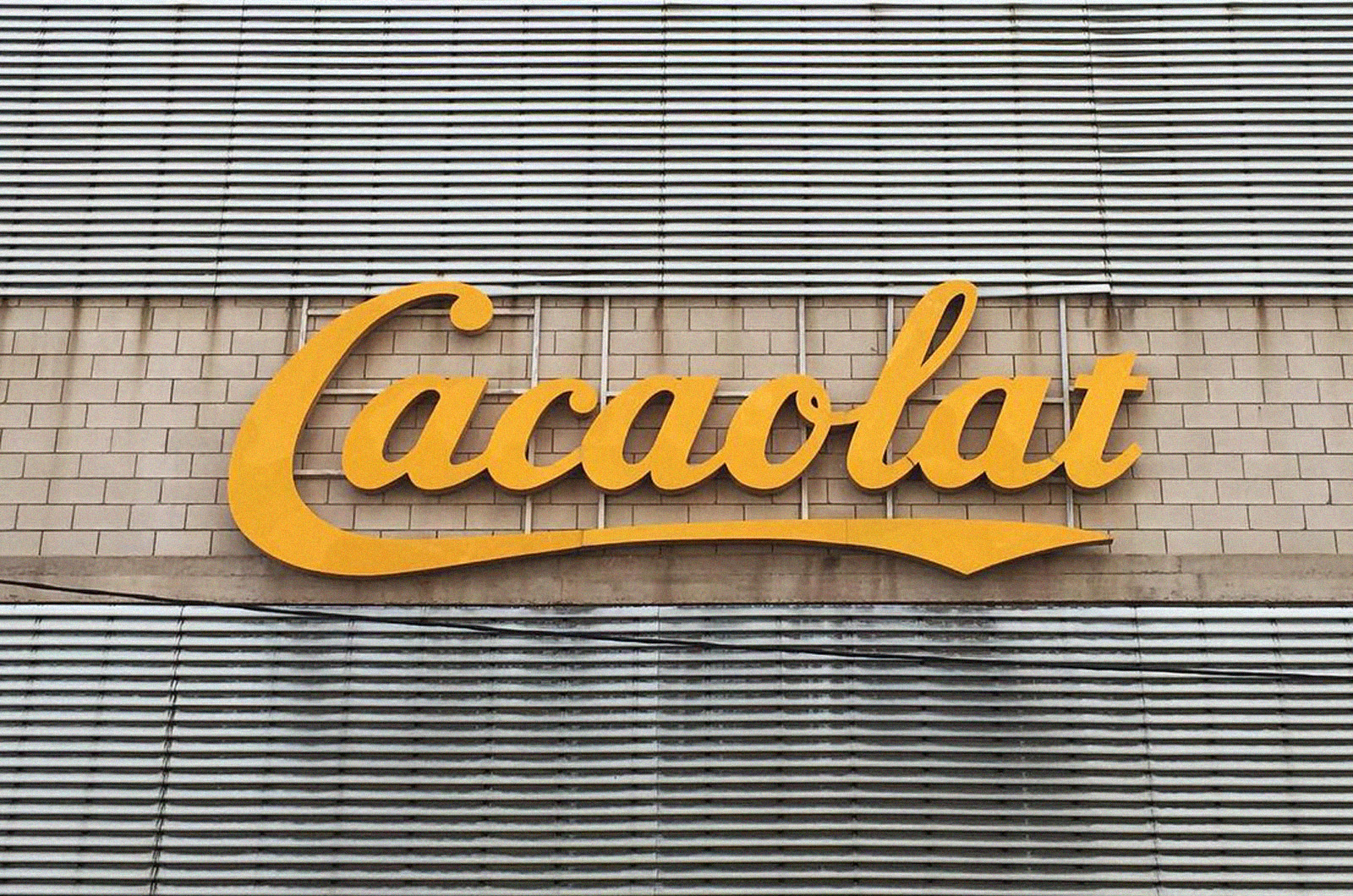 Four years ago a project called Letterism was put in motion through a idea of a platform thought up by Dano Ziontifik and Ausias Perez. The idea was to share the magic and the joy of the infinite world of street typography, a thing which mostly is passed by without anyone even noticing it during their daily routines. Apart from a fully functioning Instagram and a Tumblr, this idea took its form after the intention of becoming a series of updates and reports dedicated to examine the hidden universe of letters by following it in different specific cities.

Exactly three years later we follow up on this brief documentary work where in this case we get to meet artists as distinct as Inocuo and Iser, here seen explaining their visions of letters together with some anecdotes from their own experiences from the world of lettering. 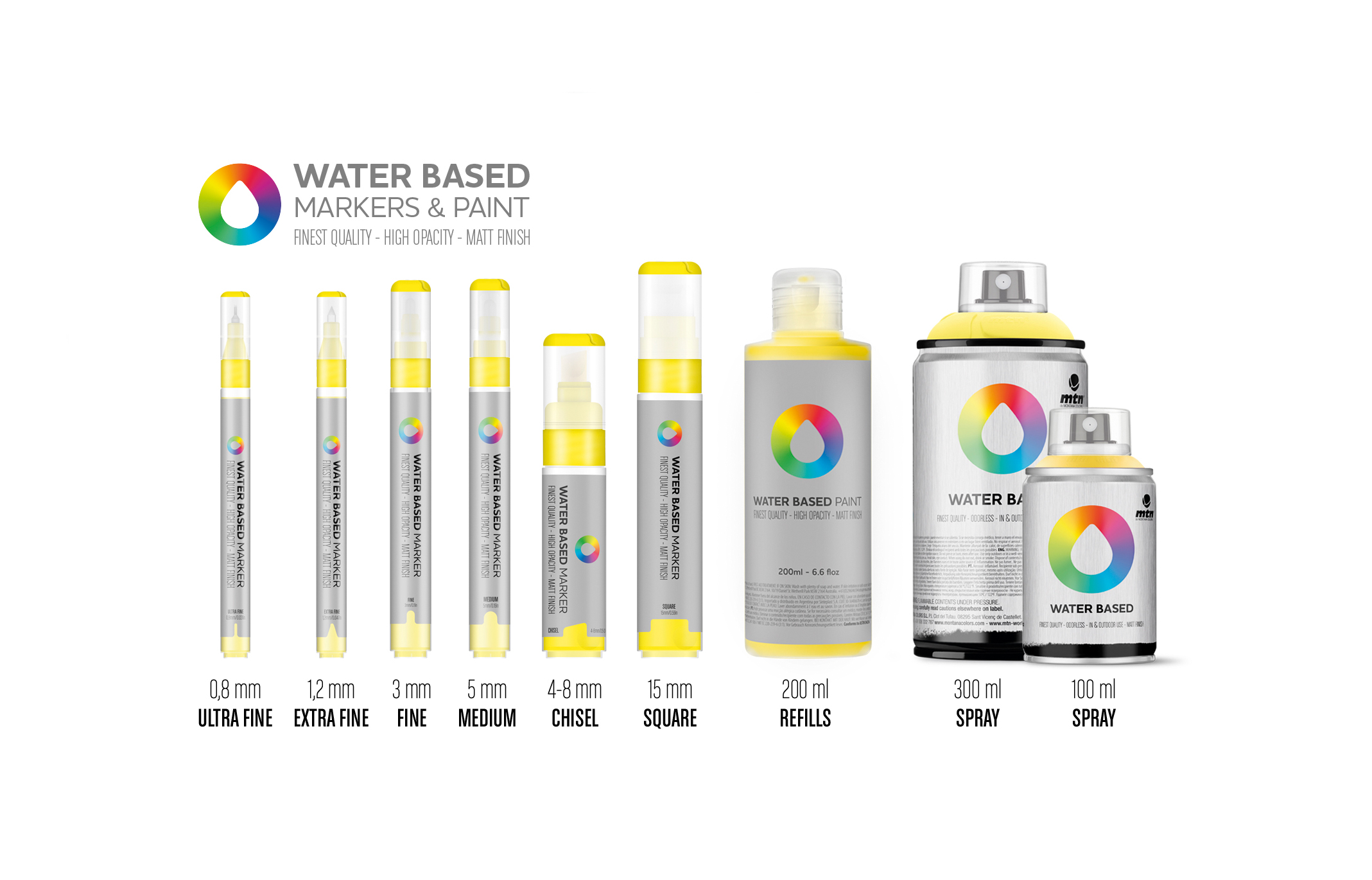