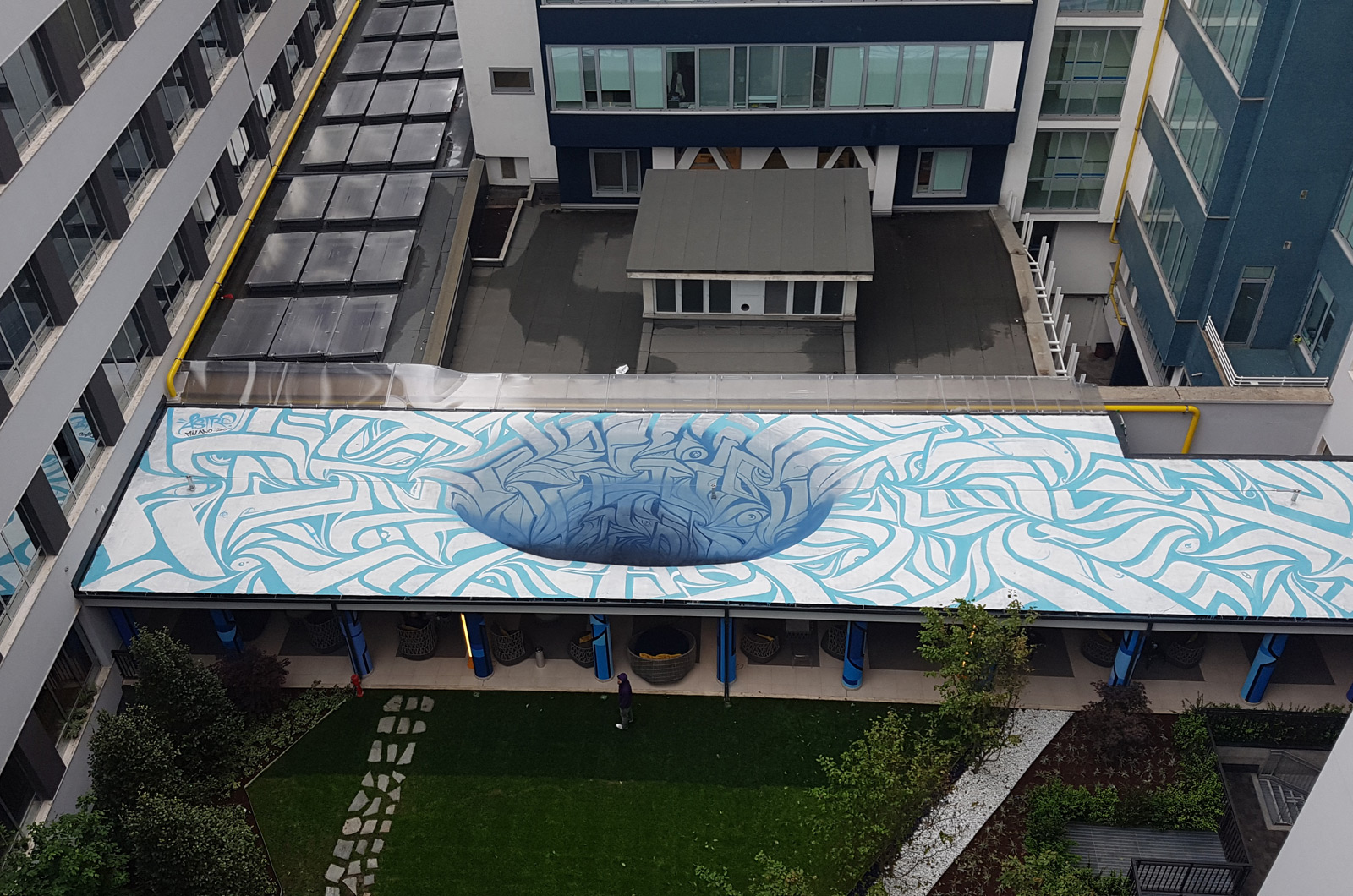 Astro have come forward to share his best moments of 2017 through this vertiginous video which we now are about to see. We use the the word vertiginous since we are served a birds perspective through the drones used to enjoy the great and full magnitude of many of his creations.

We see works where a very personal style of typography has evolved to convert into a ornamental pattern organized and built from fake perspectives. Effects of depth which seen from the correct position seem to turn into portals to other dimensions. Werchter (Belgium), Milan (Italy), Calais (France) and Amsterdam (Holland) are some of the places where the styles of Astro has left a piece of itself behind during the last year. 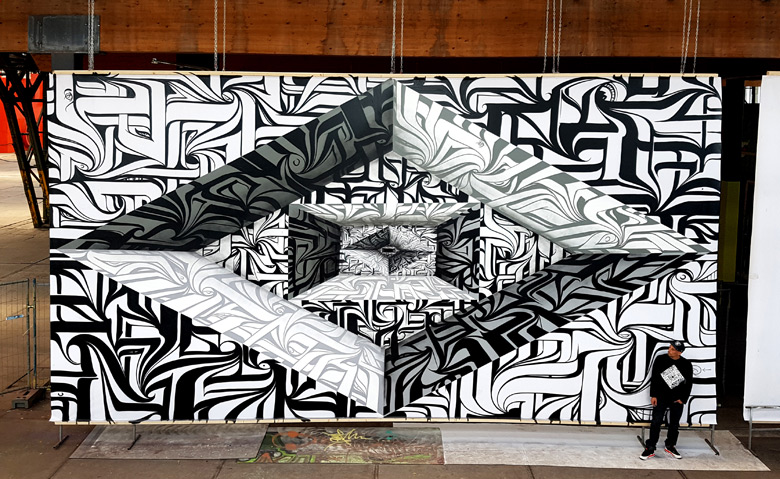 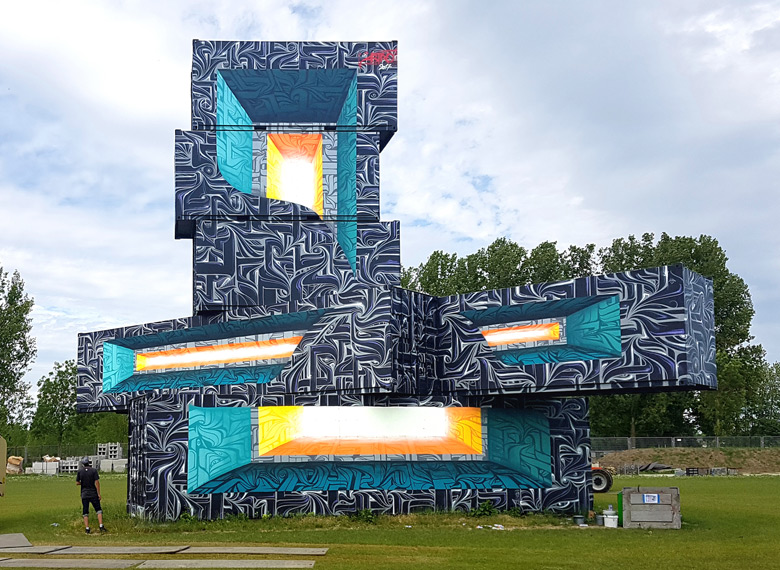 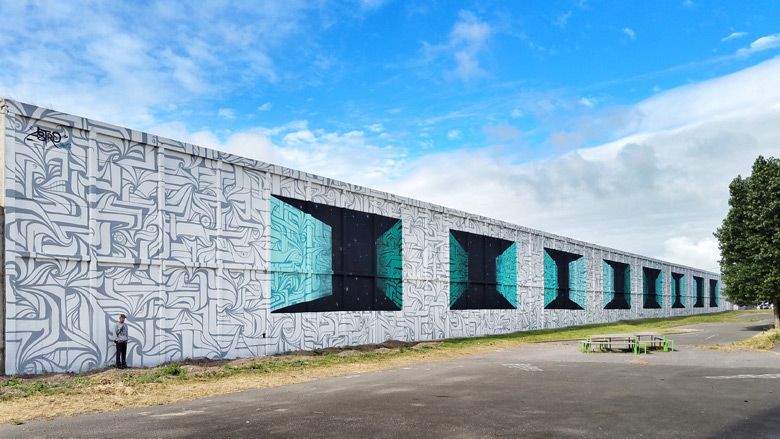 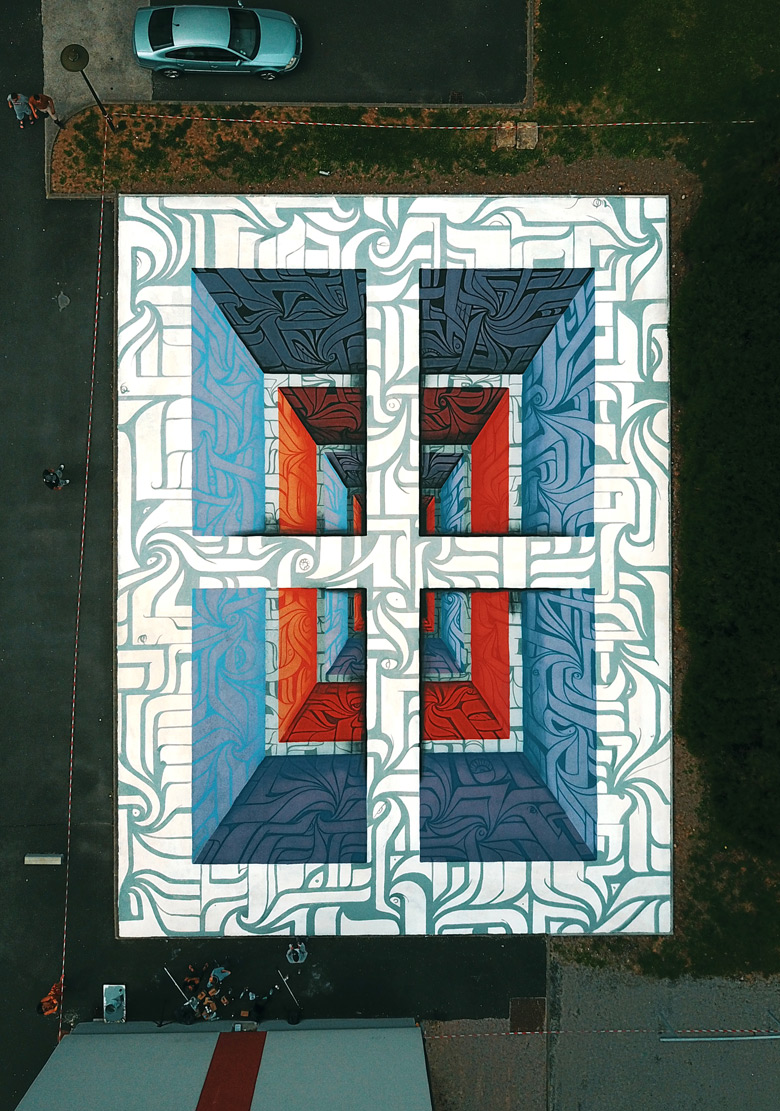 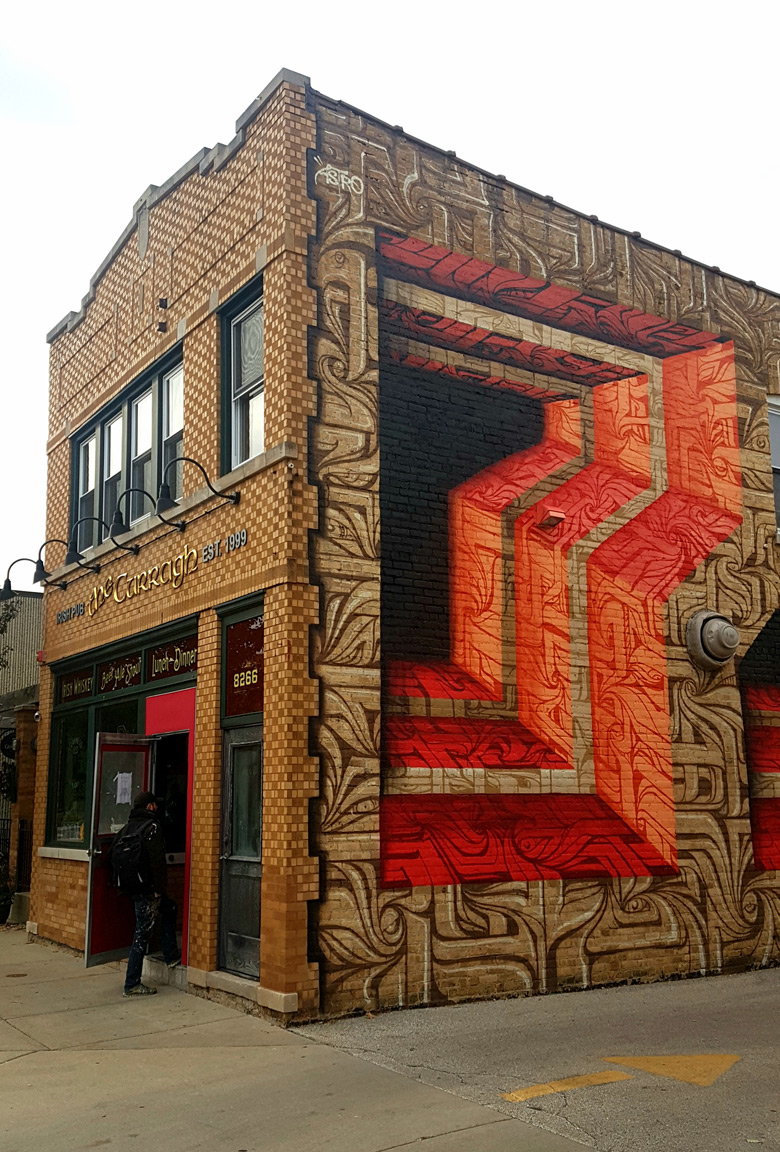 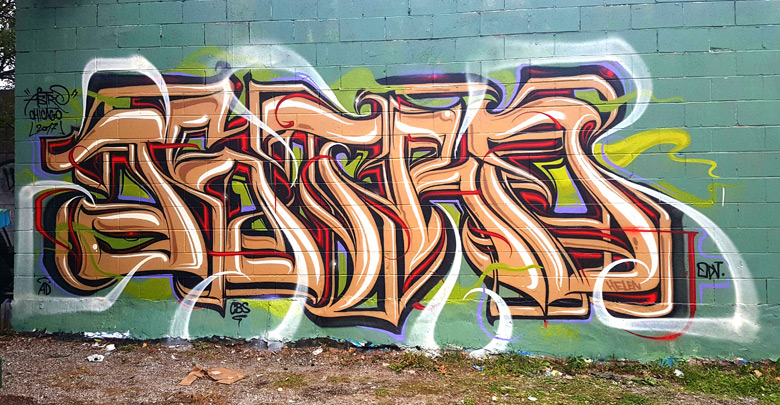 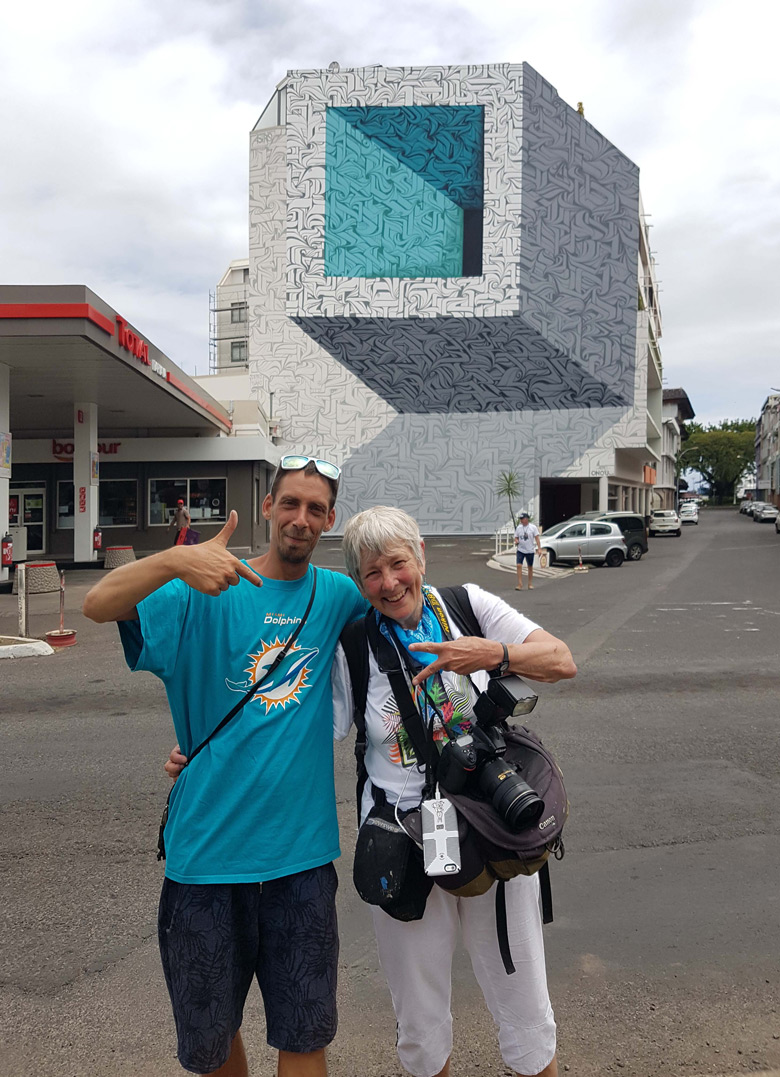