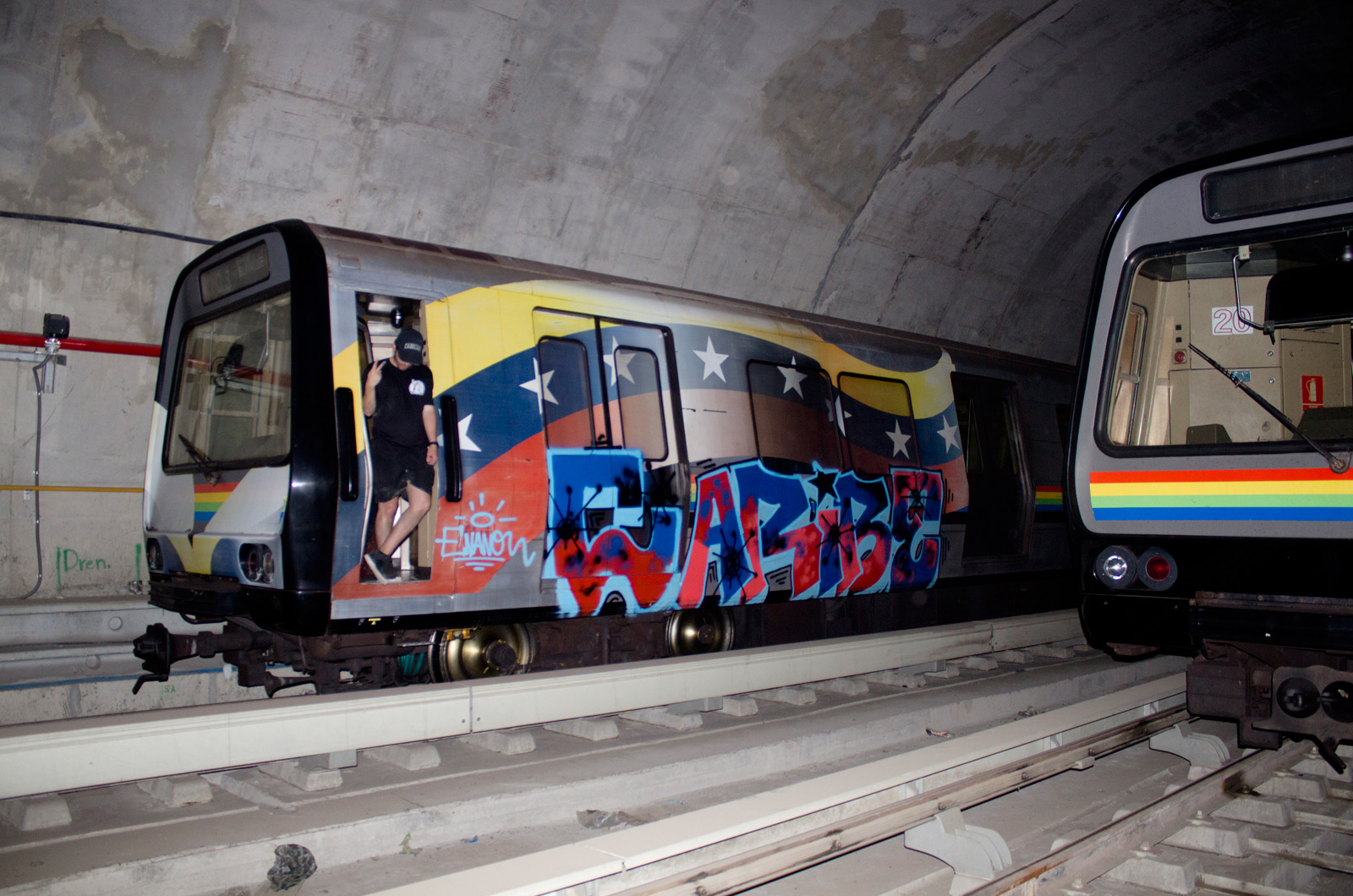 Not even we knew exactly the difference between the CMS crew in Venezuela and Caribes crew. That and many other questions are answered in this superb interview that Goodfellas published about these nomadic writers from Latin America. Interesting and atypical topics are dealt with in their responses and it’s all accompanied by pieces from different cities on various surfaces, done in the characteristic Caribs style. 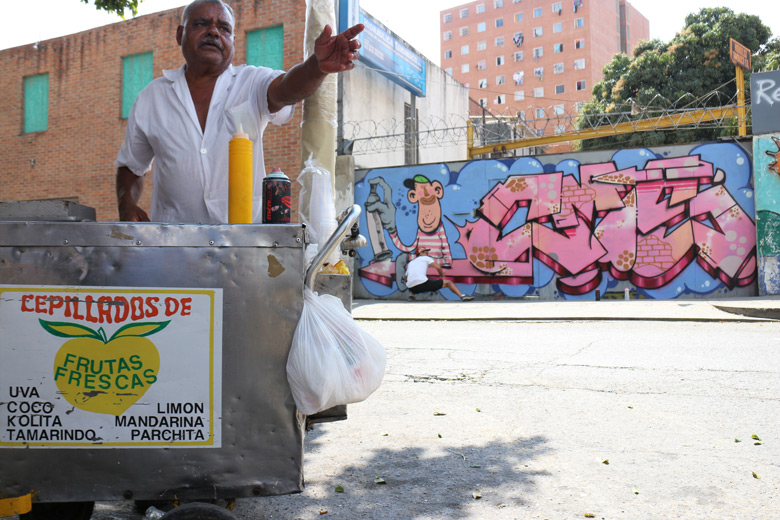 Caribes is a collective that includes some members of the Venezuelan CMS crew and other artists and writers such as Daos, famous for their “Graffiti Fail” videos. 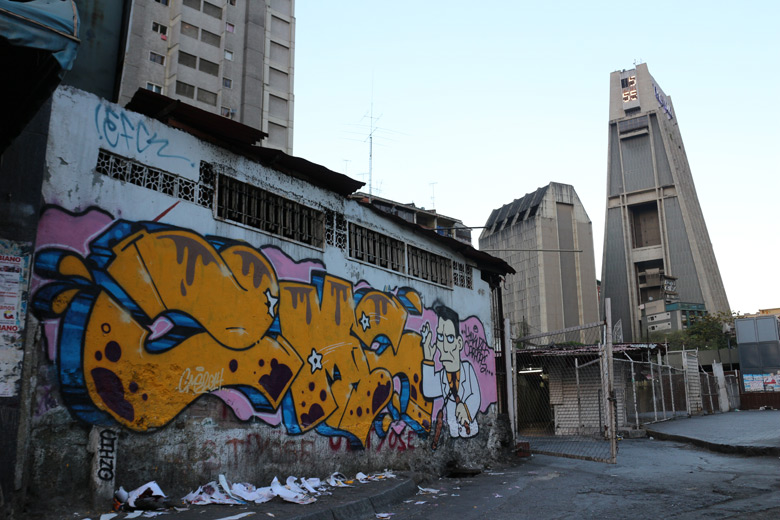 “More than four years we decided to start an endless journey, always living in different places, focused on painting and leaving life as we believe we should.” 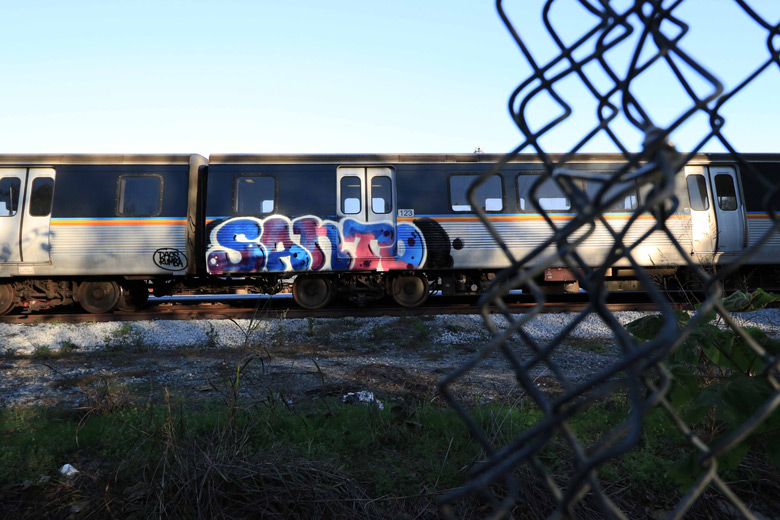 “We grew up watching Dirty Hands and many other European graffiti videos, so coming to Europe and painting these streets and trains we saw on the videos has been brutal.” 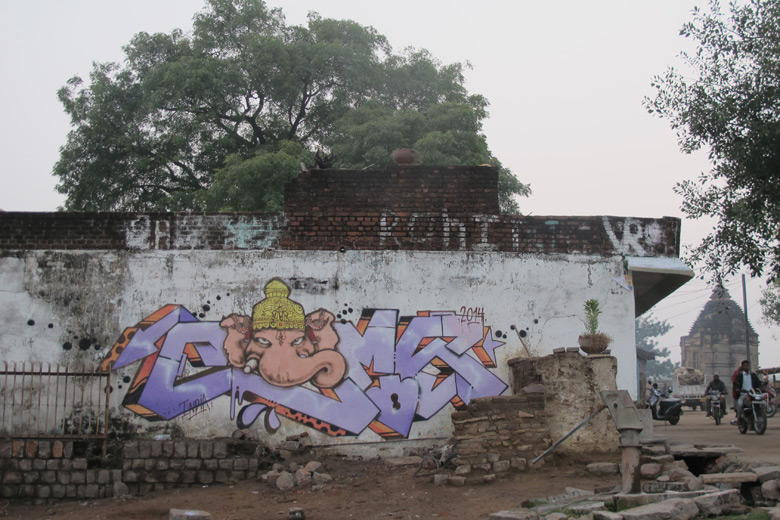 “We have also been detained for days only for immigration controls on the border between France and Spain.”

“Europe has more police in general and the cops are much more efficient. Also many cities have had a Vandal Squad for more than a decade. (…) But we’re used to a different kind of paranoia. South America is a much more dangerous place in general.” 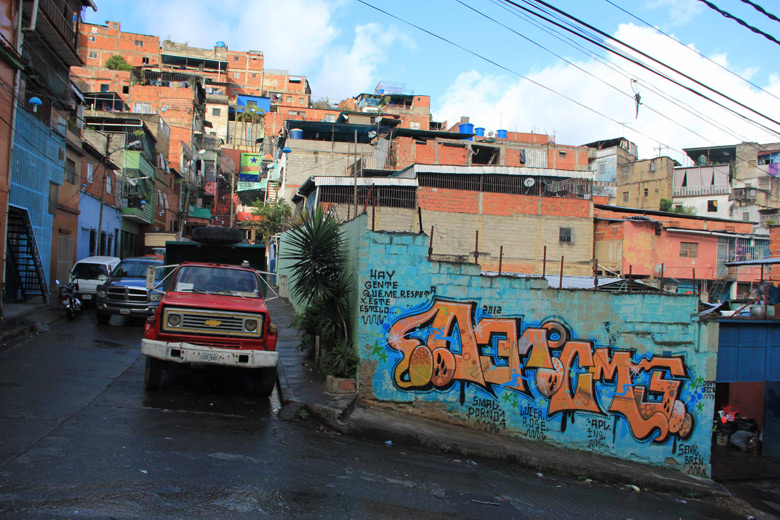 “Unfortunately, racism and xenophobia continue to take place in our region, among Latin American peoples, so our intention will be to tackle this problem and combat it from a more documentary perspective.” 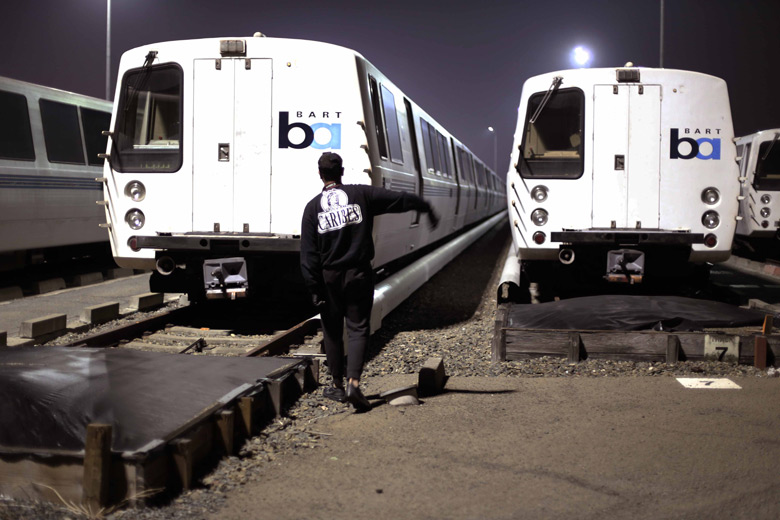