LOOKING BACK… THE DOUBLE-LINE CAP 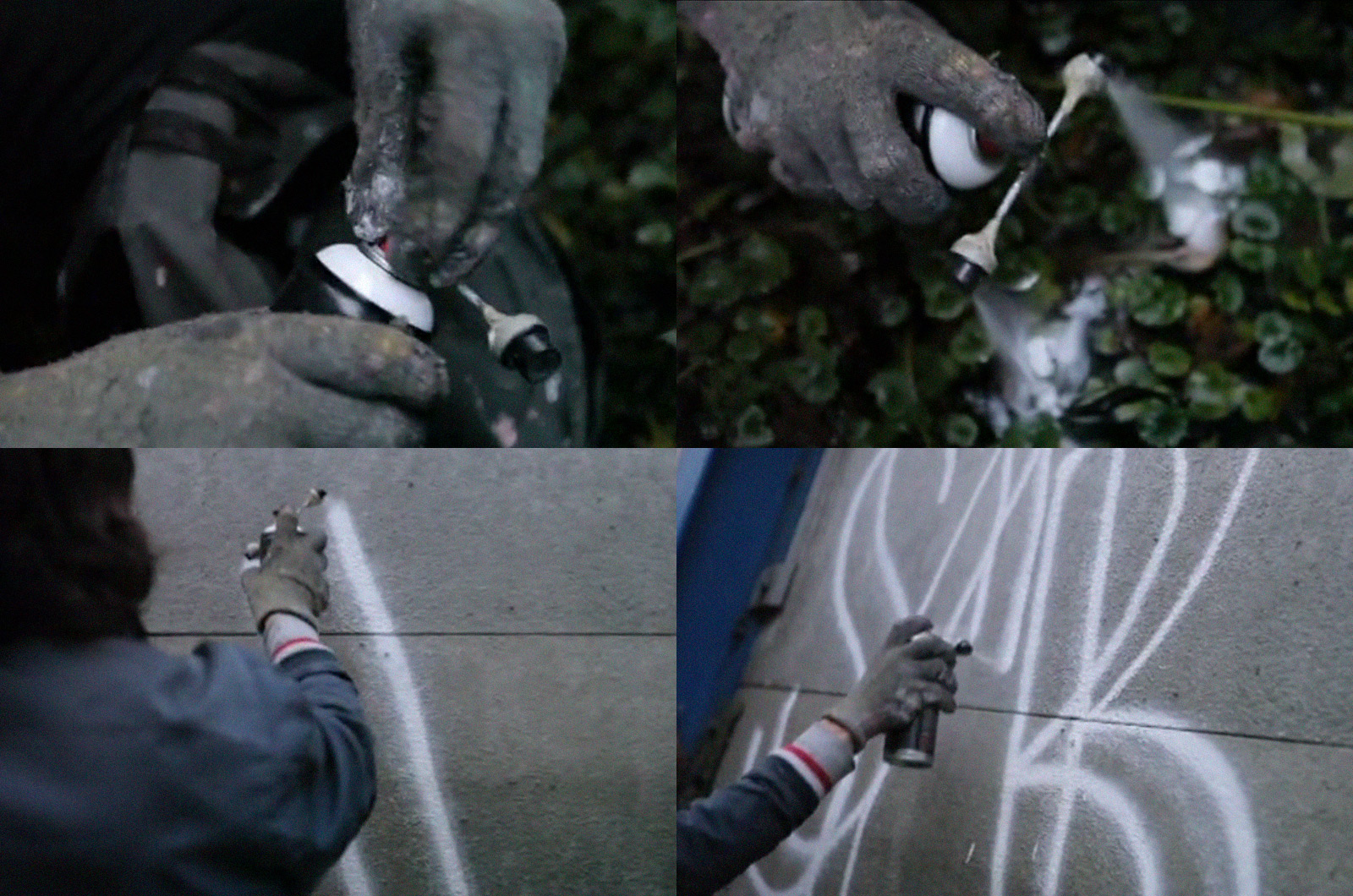 We have recovered a video we found among other memorabilia from a couple of years ago. This is a video which was published through the channel of Roald vd Broek showing a cap which has been made to create two lines in one. The invention creates a double parallel line with a distance of 15 cm between each other and is very useful when making beveled letters while it still maintains Its width. Strange this has not become a larger hit after as much as five years. Maybe now it will?