THE BEAUTY OF LIFE, TREZE FOREVER 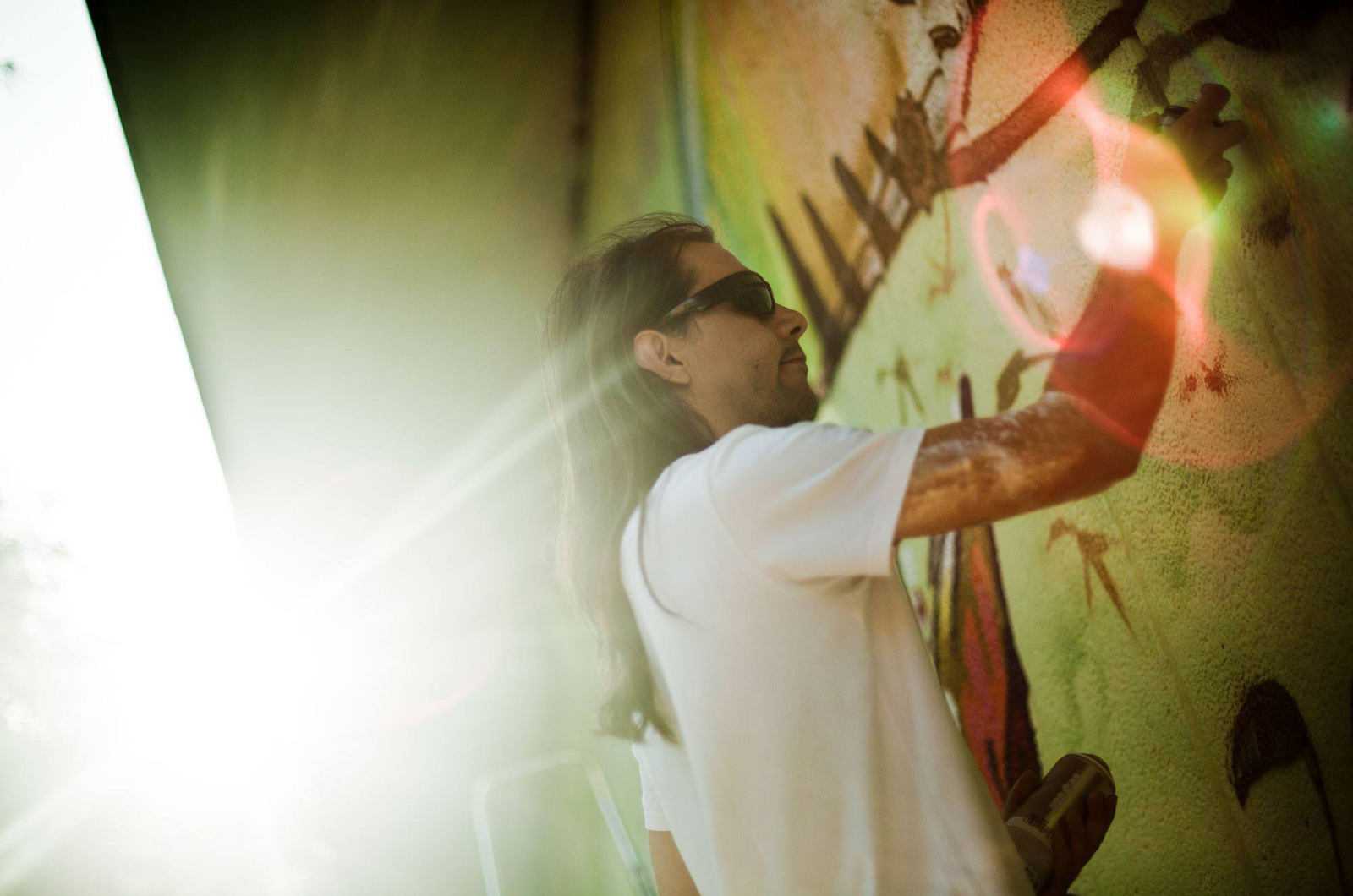 The international graffiti scene mourns once again. The Barcelona graffiti artist Treze left us last Friday the 26th at the age of 31.

Treze is recognized for his particular illustration style characterized by exceptional skill in applying color, and a delicate outline that give the lines a peculiar pencil effect. His compositions included pieces of his name done in an equally personal style, achieving a perfectly harmonious result.

It also fills us with pride to be able to tell his story and preserve his reputation (…) also as a symbol of struggle, positivity and hope in the face of the most unforgiving adversities in life.

In his silent battle against cancer for almost four years, Treze squeezed out his potential, travelling to a vast amount of cities around the world. It was an exemplary fight that he always tried to treat with discretion so as to not alarm those closest to him.

It was precisely this discretion, hidden behind a constantly positive attitude, that has made it most difficult to assimilate his death, which fell like a slab of concrete on his family and countless friends. And it’s Treze’s humble, respectful and contagiously happy personality that led him to establishing close friendships all over the globe. His character was directed by a noble sense of justice and selfless devotion towards people. Proof of this can be seen from his involvement in numerous artistic acts and festivals. 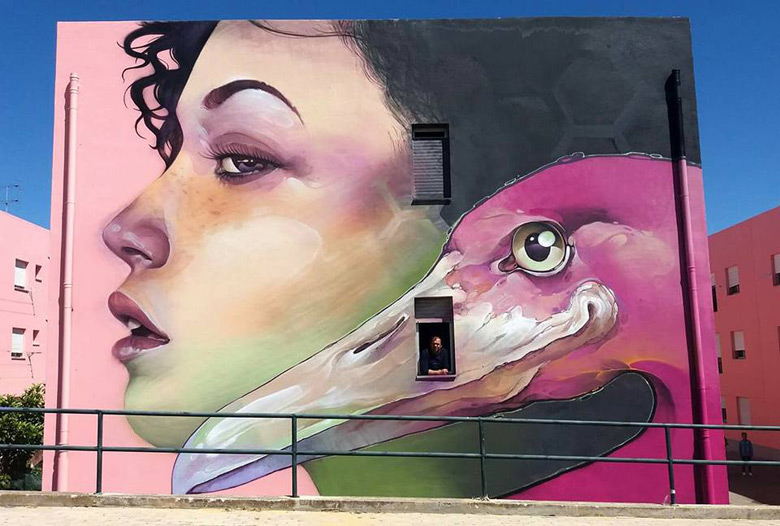 Interestingly, it’s now that we can understand the message of this Sabadell artist’s work. His representations of female and animal faces can be seen as an ode to the inherent beauty in nature that manifests itself in the faces of human beings as well as in the animal world. Furthermore, it is a tribute to the aesthetic energy of the miracle of life; something that he understood very well and that led him to taking advantage of every second of his life up until his last breath.

His passing fills us with grief, but it also fills us with pride to be able to tell his story and preserve his reputation, not just as an enormously talented artist, but also as a symbol of struggle, positivity and hope in the face of the most unforgiving adversities in life.