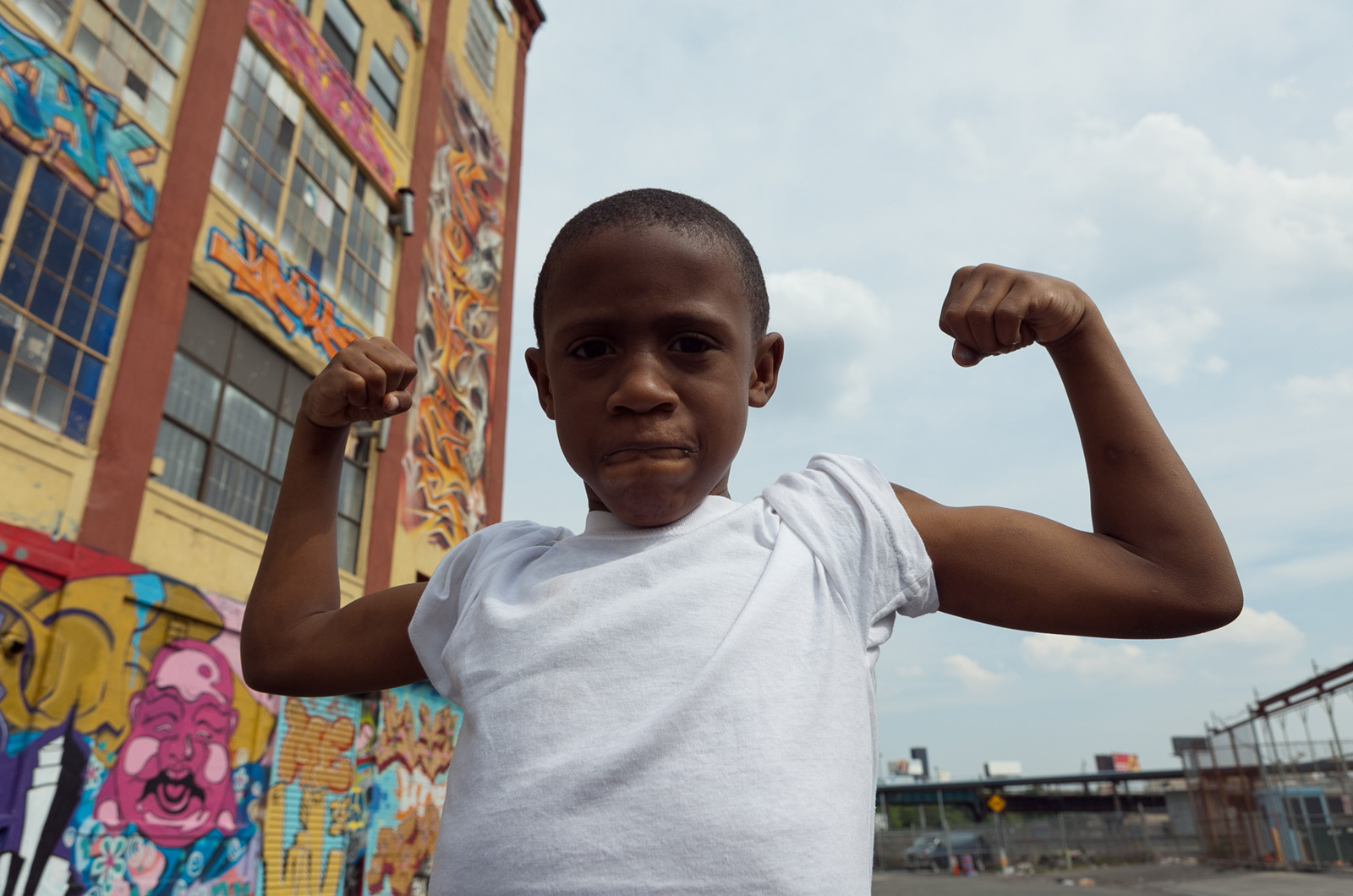 6.7 million dollars. That’s what Jerry Wolkoff will have to pay to 21 artists and graffiti writers who sued him for buffing out the pieces prior to demolishing the 5Pointz complex in Long Island City, Queens.

The building had been used as a place for street artists from all over the globe to paint from 1993 up until 2013, when the building’s deterioration allowed the owner to obtain permission to construct luxury apartments.

This battle was carried out between two important sectors in New York City: art and the real estate business

The place known as the “graffiti mecca” had hosted artist residents until 2009 when one of them suffered a serious accident after falling from a ladder. After that moment, the authorities prohibited living there and the artists had to abandon the studios. However, the graffiti on its exterior remained intact until the owner decided to white it out in 2017. 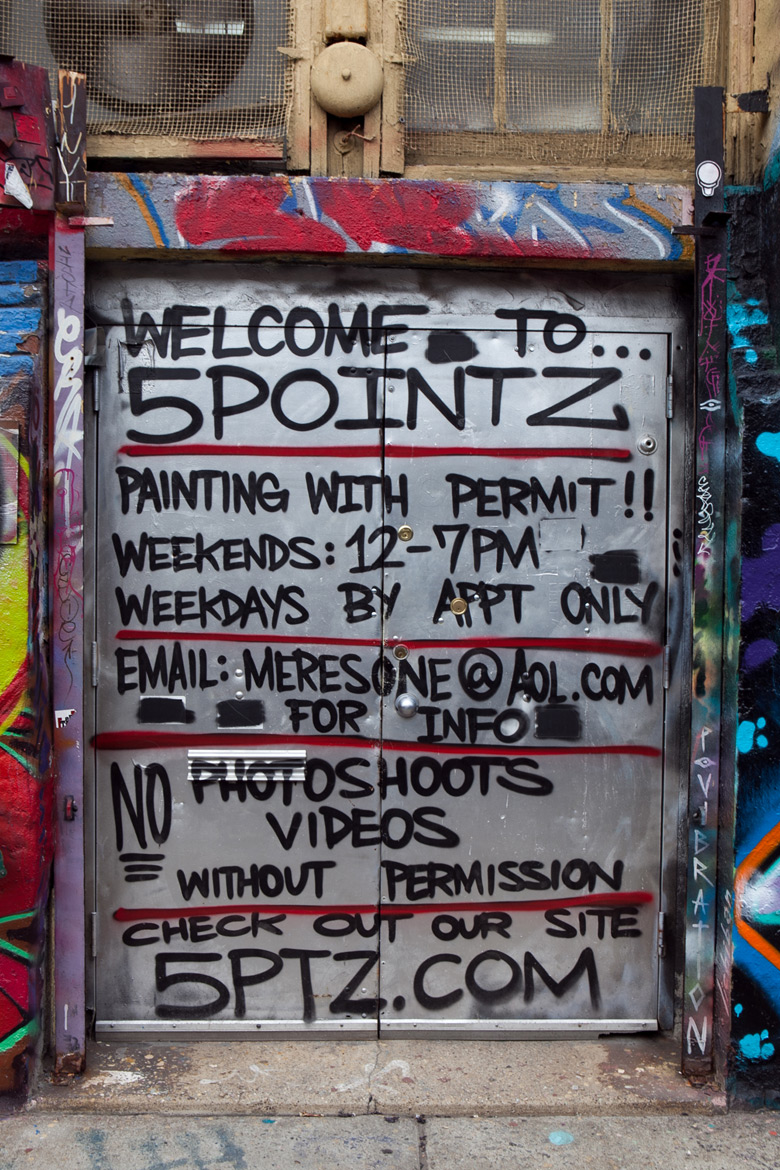 The court case ended last November in the  Federal District Court of Brooklyn when a civil jury decided that Wolkoff had violated the Visual Artists Rights Act (VARA) – a law that has previously been used to protect public art created on others’ property – after buffing the artists’ murals.

This battle was carried out between two important sectors in New York City: art and the real estate business, and luckily this time, art won.