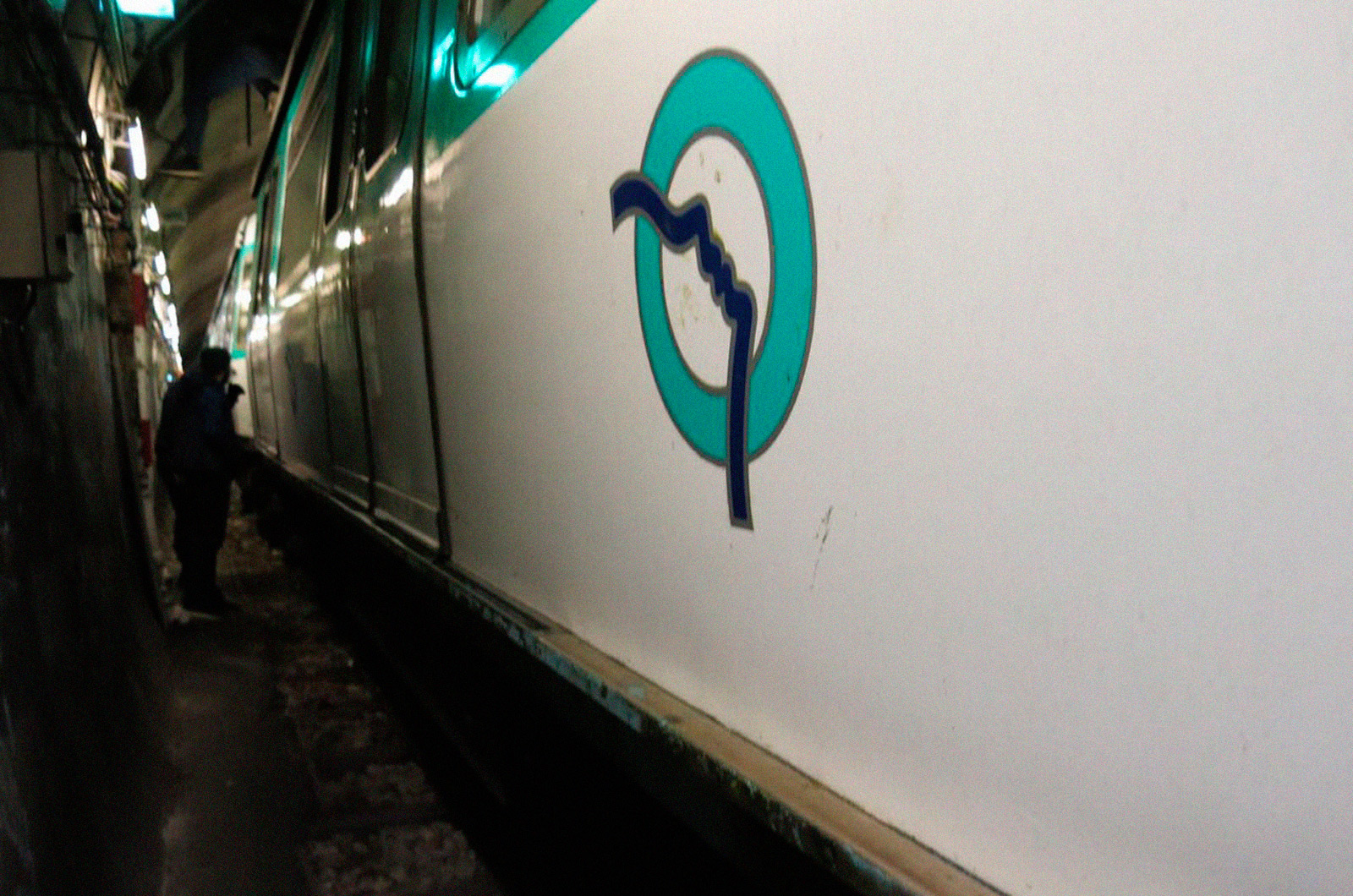 Calsio is one of the members of the AFULES crew, one of the most respected train graffiti crews in Chile. On his European odyssey, one of the most fruitful cities was Paris, the starting point and also ending of this adventure on the Old Continent. To prove his experiences, the Chilean compiled a few of the sessions thanks to a little technical support from Lavoe, and accompanied by MTN Speed’s helping hand.

“I didn’t even go to Eiffel Tower, I only saw it from the Metro”

After Crossing the ocean and landing in one of the most historic European cities with a graffiti scene that’s as important as it is, one can imagine the downpour of emotions that a traveler of his type might undergo. And in this case, it also meant a literal downpour due to the weather conditions in the beginning of winter. Water, mud, rain… triumphs and failures, all in the innards of one of the graffiti capitals of the world where the need to paint doesn’t leave any spare time for tourism. “I didn’t even go to Eiffel Tower, I only saw it from the Metro”. 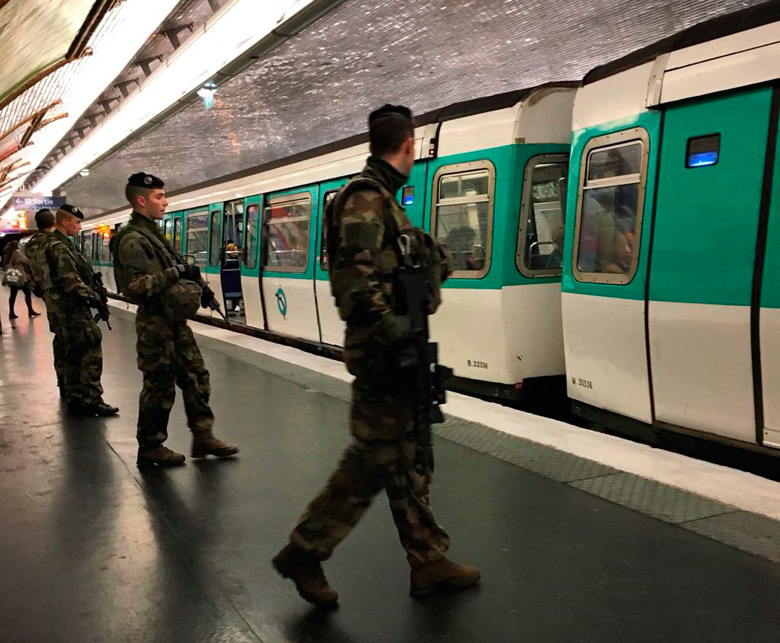 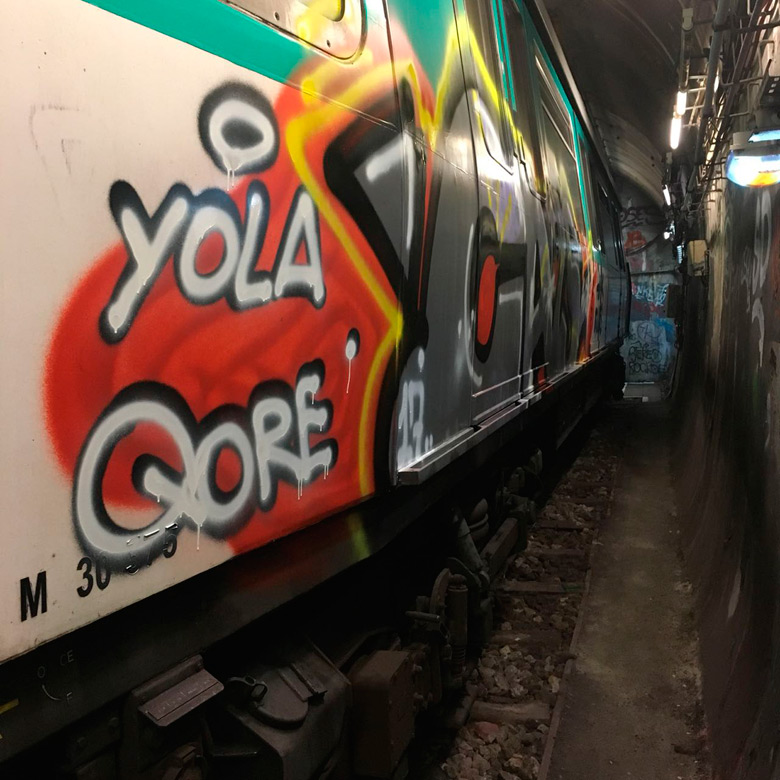 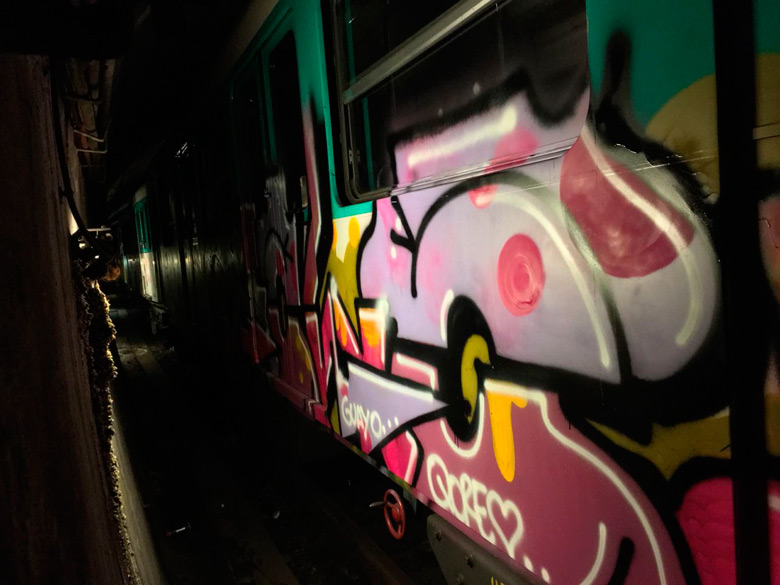 “It’s a city full of many things to get to know, explore and remember“

For a writer who’s accustomed to a train system as limited as that of Santiago de Chile, the Paris subway line is an amusement park full of possibilities: “lots of lines and many spots where you can give it a try” says Calsio. “The Metro itself is a paradise for anyone who’s traveling to Europe for the first time. It’s a city full of many things to get to know, explore and remember”. 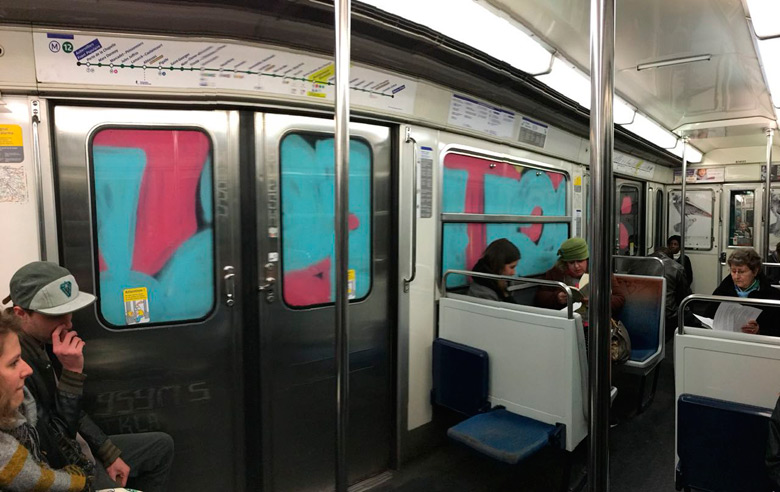 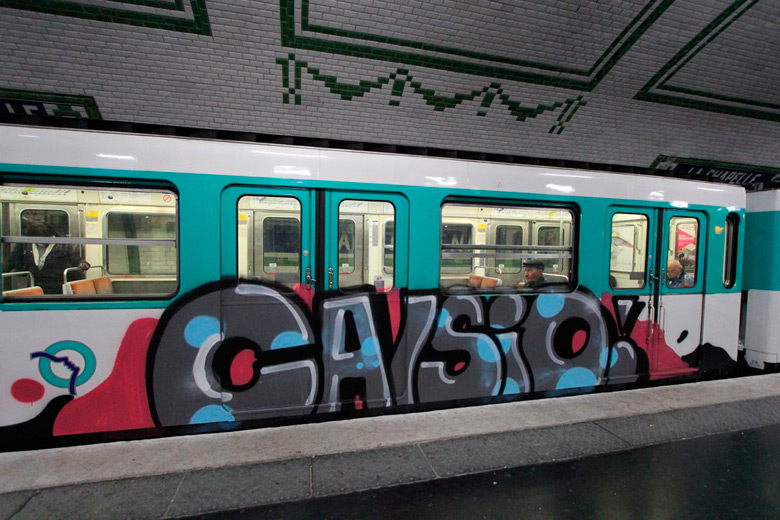 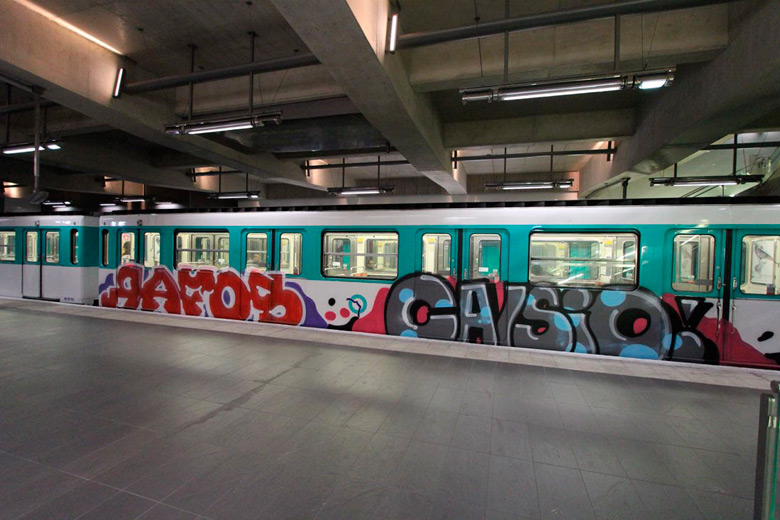